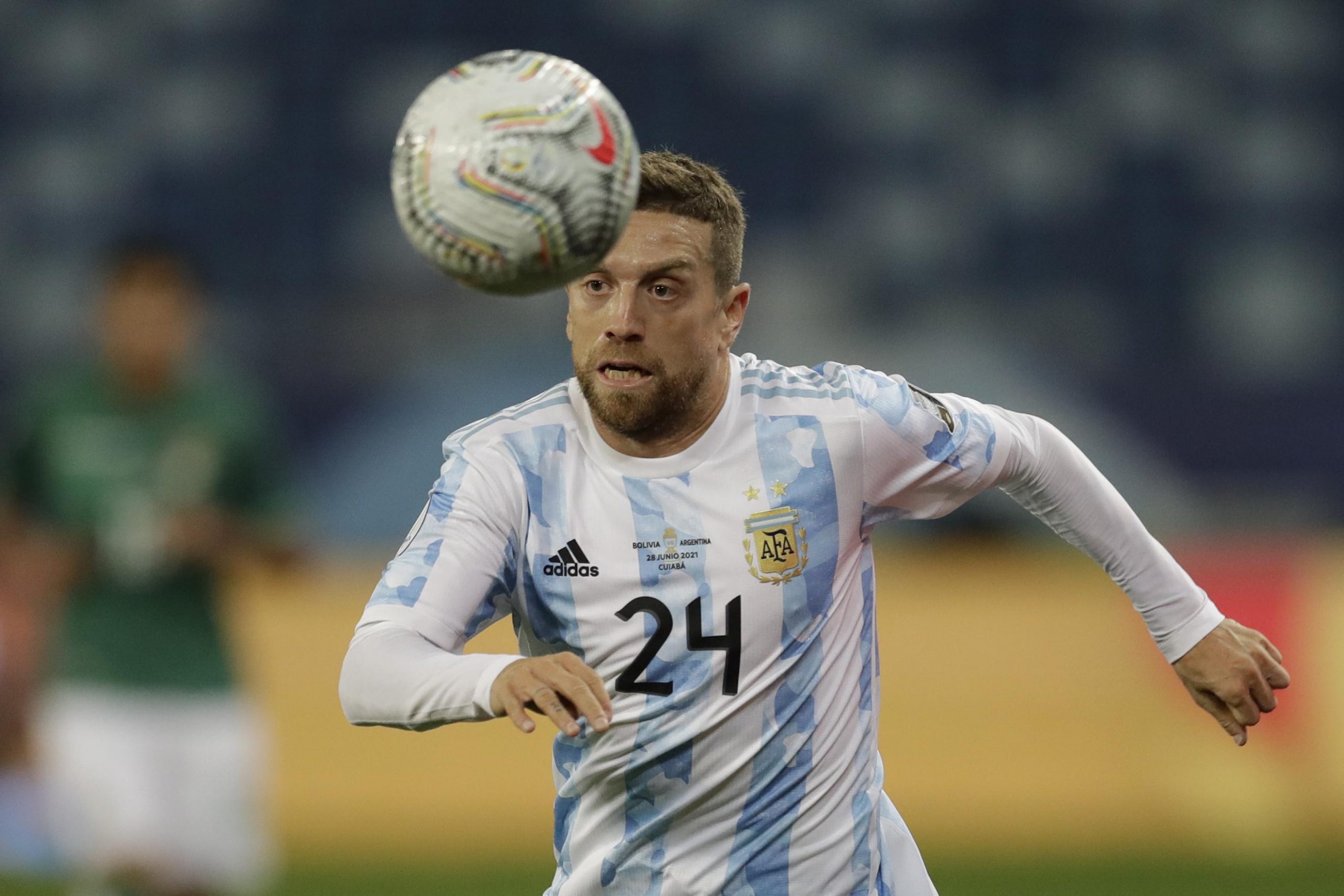 BUENOS AIRES (AP) – The midfield is the main unknown that surrounds Argentina facing the quarterfinals of the Copa América against Ecuador.

That area of ​​the team is the one that has undergone the most modifications throughout the tournament, some forced by injury and others due to a tactical decision by coach Lionel Scaloni, who has been undefeated for 17 games.

Argentina started the tournament against Chile with Rodrigo De Paul, Leandro Paredes and Giovani Lo Celso. In the second presentation against Uruguay, Paredes yielded the place to Guido Rodríguez. Against Paraguay, the Albiceleste achieved qualification without De Paul and with Paredes, Rodríguez and Alejandro Gómez as captain Lionel Messi’s partner in the generation.

In the 4-1 win over Bolivia to close the first phase, Rodríguez, Exequiel Palacios and Gómez played.

With all the flyers available, De Paul would have a guaranteed place on Saturday against Ecuador in Goiania. The doubts go through Rodríguez or Paredes and Lo Celso or Gómez, who scored two goals against Paraguay and Bolivia.

“I would like them to play more than eleven because most deserve to play (against Ecuador) because the reality is that the boys who had not been playing have shown that they can be,” said Scaloni. “The bad luck for the coach and for them is that they only play eleven and some have to be left out, of which there are many footballers who are performing at a good level. We will think about it ”.

As for the rest of the team, goalkeeper Emiliano Martínez will return after resting against Bolivia at the risk of receiving a warning that would have left him out of the quarterfinals. Nahuel Molina will be the right back, while Cristian Romero and Nicolás Otamendi the centrals. On the left side there is a very even fight between Nicolás Tagliafico and Marcos Acuña, although with a light advantage for the latter.