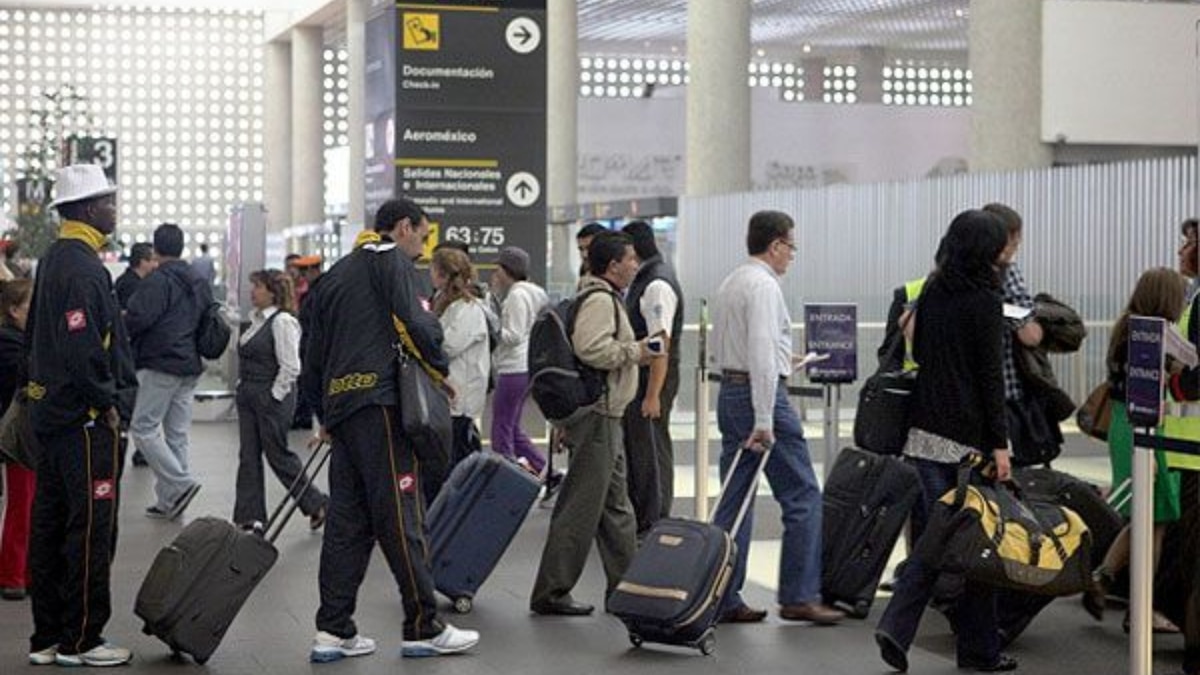 Because the state of Connecticut, in the United States, confirmed the death of one more person so far this year due to Eastern Equine Encephalitis (EEE), the Mexican Ministry of Health, through the Directorate General of Epidemiology, He called to take the necessary precautions in the case of planning a trip abroad, as there is a risk of moderate spread of this virus.

Although in Mexico no cases of people infected with EEA have been reported, but in the United States, until the first day of October there were 31 records in different entities of that country: 12 in Massachusetts, nine in Michigan, three in New Jersey, three in Rhode Island, two in Connecticut, one in North Carlina and one more in Tennessee.

Due to the incidence of cases, the Ministry of Health recommended that people have information about the cities of the United States where the virus has circulated before traveling, because in Mexico there is no specific treatment for the symptoms it produces so far this condition and also a vaccine that prevents it.

In the Mexican context it is known that during March of this year, the National Service of Agrifood Health, Safety and Quality (Senasica) detected that 35 horses in the state of Nayarit had clinical signs of West Equine Encephalitis virus, which is a different type of disease, but thanks to the implementation of an operation, the situation was controlled and there were no people affected.

In the United States, the majority of EEE infections occur in summer and every year there is an average of seven patients and three deaths due to this problem; however, cases during 2019 have had an unexpected increase and have exceeded the average.

According to a query that The New York Times did to Dr. Mark Fischer, an expert at the Centers for Disease Control and Prevention (CDC), it is normal to "see peaks from year to year," but The reason why the figure has increased is unknown.

EEE is a disease of animals such as horses, donkeys or mules, but it can be transmitted to humans through a mosquito bite and then it can be difficult to diagnose because its symptoms are similar to those of a flu.

It can occur in two ways: systemic or brain. In the first, the symptoms are malaise, chills, fevers and pain in the joints and muscles. When it comes to this type, the disease can last between one and two weeks, as well as leaving no sequelae.

However, brain infection involves inflammation of the brain, which could occur after the aforementioned symptoms and it adds headaches, dizziness and vomiting. It could even cause seizures. In this scenario, receiving medical attention is crucial.

Other recommendations made by the Ministry of Health for Mexican tourists heading to the United States is to use insect repellent, light colored clothing, long pants, shirts or long-sleeved shirts, as well as closed shoes or boots and hat .

Although the affectations can be considerable, Dr. Fischer lessened the possible alarms when faced with this condition: “Eastern equine encephalitis can be scary; We understand the concern because it is a serious disease, but it is a rare disease. People should know that they can take measures to protect themselves. ”