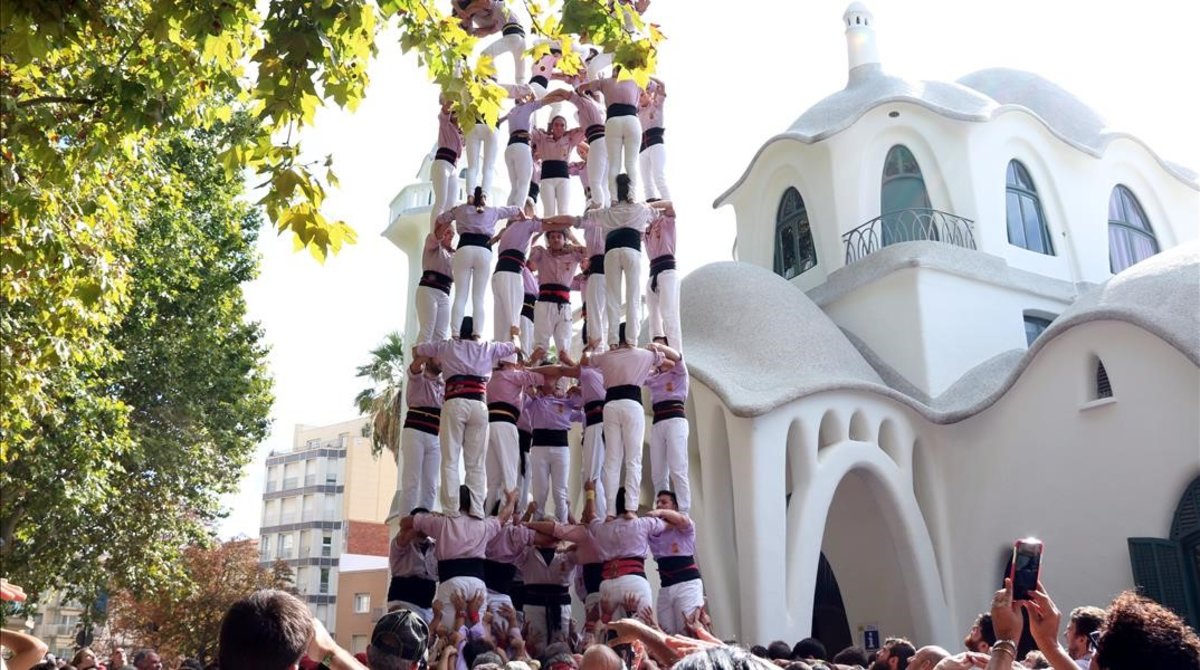 The colla castellera of the Minyons of Terrassa has publicly demanded that the PP remove the image of one of its 'castells' from one of its electoral videos.

The 'colla' of Terrassa ensures that the image, which does not last a second in the video, has been used without their consent and that as a group they do not share the ideas of a party that they consider "undemocratic and corrupt".

The image of the 'castell' is used as a symbol of unity in a video of the PP in which the popular congratulate on October 12.

In this video s'ha utilitzat an imatge of nostra colla sense el nostre consentiment. The Minyons of Terrassa do not share the ideas of a party that they consider to be undemocratic and corrupt, but require the immediate withdrawal of the video imatge d'aquest video. #castellers

The PP video wants to highlight the common values ​​of Spain with Latin America and among Hispanic and peninsular cultures.

The MInyons of Terrassa are one of the leading 'collas' of the Catalan 'casteller' panorama and, unlike other groups such as the Castellers de Vilafranca, who recently deployed a starring in a performance in a US NBA game, in their Public demonstrations maintain a very low and open political level.