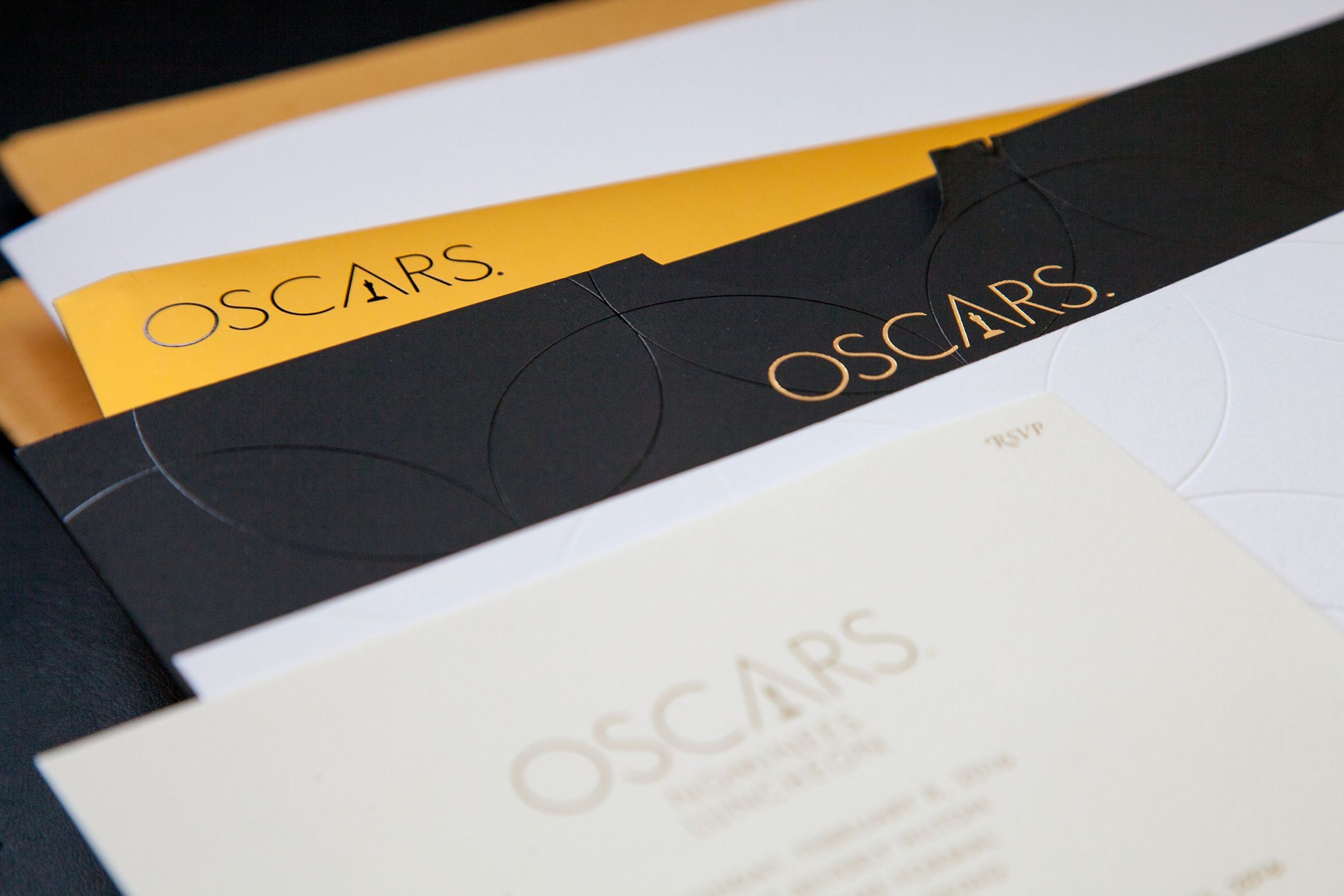 Oscar night is one of the most anticipated in the world of entertainment. Even though the event’s rating would have been declining in recent years, thousands of people around the world tune in to the broadcast to see not only the winners, but also the parade of some of Hollywood’s biggest stars. The opportunity to attend one of these nights and the exclusive parties of the winners is perhaps the dream of many, and although it is not easy, there would be some ways to arrive. One of the reasons why these tickets are almost impossible to obtain is There really aren’t enough seats. The Dolby Theater in Los Angeles has 3 thousand 300 seats on the night of the Oscar, which obviously is not enough for the 8 thousand 469 members of the Academy. In addition to nominees, couples, presenters and guests, many of the tickets are assigned to the studios, leaving a very limited number of tickets for those who want to be part of what some consider the most important movie night. Celebrities, guests and extra tickets On his visit to ‘Late Late Show with James Corden’, Antonio Banderas told the British driver that, as a nominee, he was entitled to four tickets to the awards ceremony. The Spanish actor explained that he had to pay for two of those four tickets, which had a cost of 750 dollars each (approximately 14 thousand Mexican pesos). But EW reports that there are tickets of up to 150 dollars (about 2,800 pesos). “That is for people who are involved in this,” explained the Spanish actor during his appearance on the night program. “I don’t know the exact number, but I think for someone who is not involved in this, someone who does something else and wants to go to the Oscar, is a little more than that.” Banners would not be wrong and it seems that this discount applies only to the nominees In 2019, when ‘Roma’ had 10 nominations, Victor Manuel Reséndez Nuncio, better known as Latin Lover, decided to attend the big night with the rest of the film’s cast. However, the Reséndez ticket would have cost 1,500 dollars more than those of the star of ‘Pain and Glory’. The fighter and actor who played Professor Zovek in the Alfonso Cuarón movie shared some moments of the 2019 awards night through his Instragram stories. Among them, a photo of the coveted ticket, which would have cost 2 thousand 250 dollars (more than 40 thousand pesos). You may also be interested: 15 stars that have surprisingly never been nominated for an Oscar If money is not a problem … The easiest way to get there could be to meet someone who is involved or in the middle, or in one of the nominated films. Going to the ceremony can be difficult, however, there would be ways to get to the exclusive parties that follow. There are companies dedicated to what they call “Concierge” or “concierge services.” These services make its members part of exclusive clubs that, depending on the membership, can get tickets to major events in the world of entertainment, sports and music, in addition to having access to some of the restaurants, clubs and bars more The Sincura Group, for example, has memberships which include a list of packages with costs up to more than 150 thousand pesos (6,500 pounds), however, many of these events require approval from the organizers before that someone who does not belong to the industry can get a ticket. You may also be interested: Error or trap? The Academy publishes its predictions for the Oscars and raises suspicions on the networks Some people were excited to learn that the Academy uses people so that the seats during the ceremony are always full. Unfortunately, having a family member at the Academy seems to be a prerequisite for taking one of these places when it comes to Oscar night, however, there are pages through which you can apply to attend ceremonies such as the Golden Globes, the Screen Actors Guild Awards, the Emmys and the MTV Movie Awards. It would also be possible to win places to witness the red carpet from the stands, and although it is a bit late to apply for this year, you can stay tuned for 2021. The Academy Awards ceremony will be held this Sunday, February 9, 2020
SEARCH FOR MORE