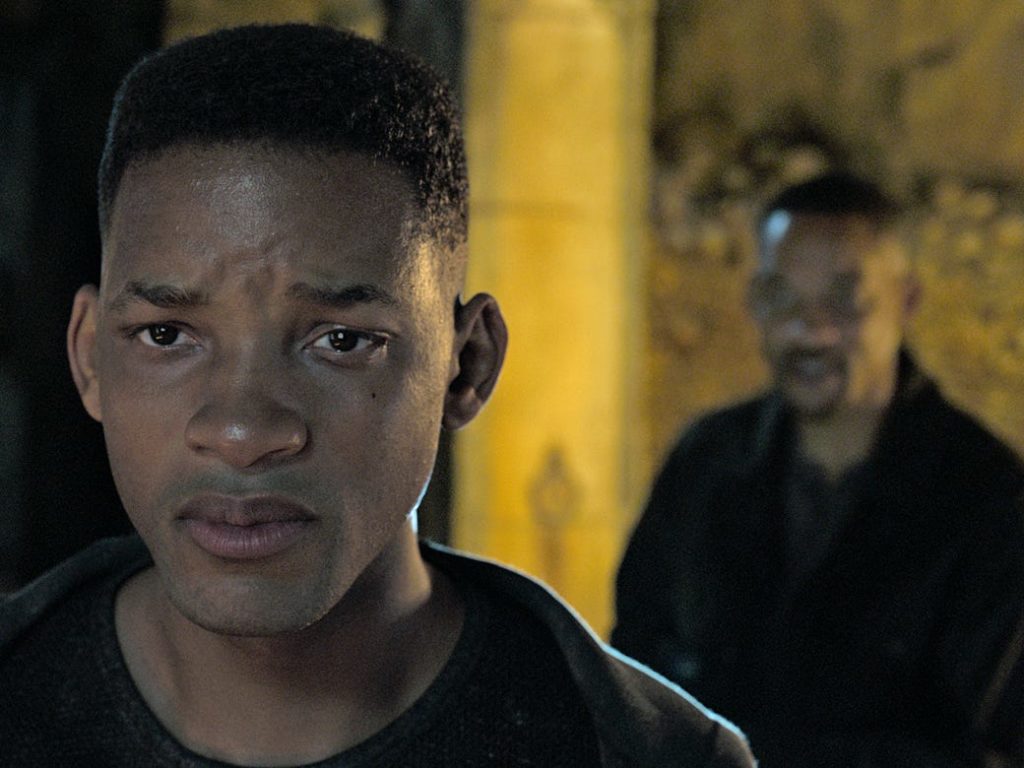 Have you seen Gemini Man (Gemini Project) in cinemas? Unfortunately, both specialized critics and the general public have severely punished the new sci-fi adventure starred by Will Smith and directed by Ang Lee …

THR reports that this colossus of visual effects could face losses of up to $ 75 million dollars at this time, as currently its worldwide box office earnings add up to "only" $ 118.7 MDD, although a rebound was expected after its premiere in China on last weekend.

Why wasn't China salvation, as it has been for movies like War of Warcraft? Sadly (because it is another not very graceful film), Gemini Man fell second in that region to Maleficent: Mistress of Evil, only harvesting $ 22 million dollars.

Making accounts, it is said that producing Gemini Man cost about $ 138 million, but we must not forget his ambitious global marketing campaign, which the source indicates has exceeded $ 100 million.

This weekend, Gemini Man had a 59% decline in assists, in stark contrast to the people who RETURN to see Joker. With such a contender, it is a fact that Smith's Gemini Man will cry real tears, not in VFX …