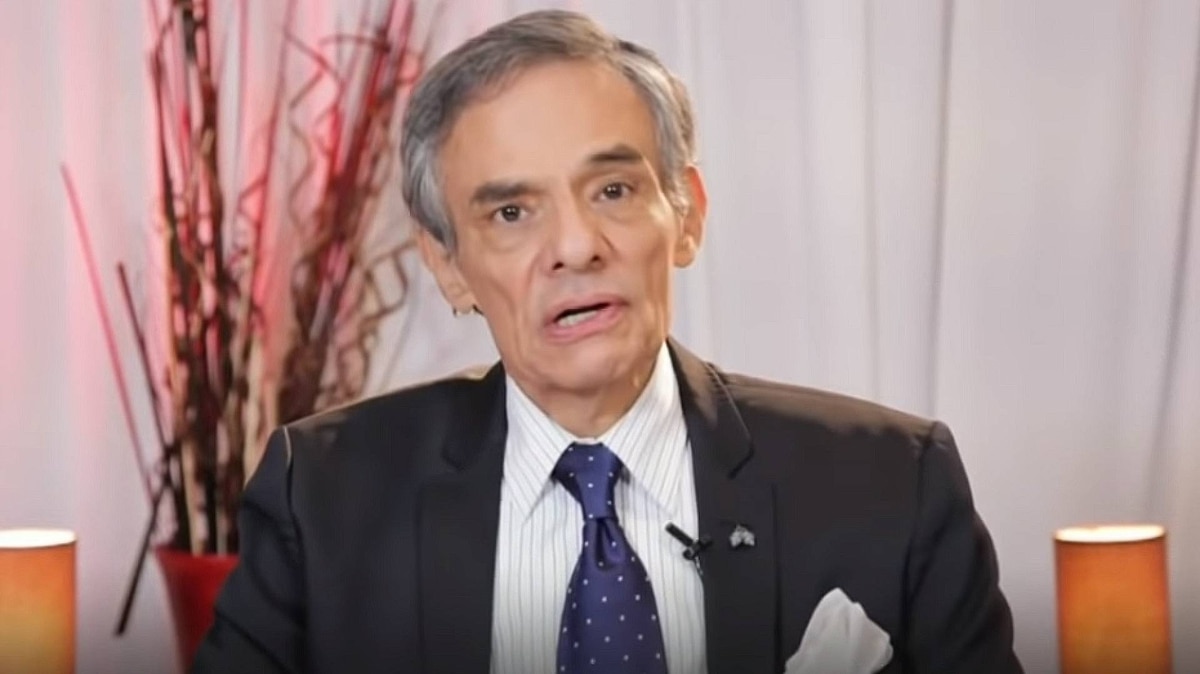 There are few images of the last year and a half in the life of José José, so any clip or photograph of the "Prince of the Song" that appears usually attracts great attention.

And that was what happened with a "mysterious" clip that circulated a few hours ago on Twitter and that shows the singer aboard a vehicle when, supposedly, he was going to a medical appointment.

In the @_elrobyn account, a material accompanied by the text was published 14 hours ago: “Uber driver shares a video in which the late José is seen today, when he was going to a medical check-up”.

In the clip that lasts more than 2 minutes, José José's song entitled “Una noche de amor” plays in the background.

Dressed in an elegant way, with a blue shirt and a matching coat with a handkerchief, José José appears very calm aboard the vehicle, in the passenger seat.

You can also see that the singer was extremely thin.

Part of the material shows that the driver gives José José a vinyl to sign.

When "The Prince of the Song" tries to open it he tells the driver that he will break it, to which the driver responds that there is no problem.

The end of the clip shows the interpreter writing some words on the disc.

There are no more details about the material such as the date it was recorded, the city and under what circumstances, as it highlights – for example – the fact that the driver already had the vinyl ready for the singer to sign.

It is also unknown if there was anyone else on board the vehicle accompanying José José and the place where he was supposedly going to his medical check-up.

The scandal after the death of José José

The Mexican singer died on Saturday, September 28 in Miami and in addition to the tragedy of his death, a scandal broke out over the distance between his children.

Marysol and José Joel, children of their marriage to Anel, traveled to Miami, but Sarita – her half sister – did not give them information about the place where the interpreter's remains were located, so they went on pilgrimage to funeral homes and hospitals where they could not obtain information About his father.

The matter escalated to such a level that authorities intervened and finally the brothers reached an agreement after a meeting at the Consulate of Mexico in Miami.

José José will receive a tribute this Friday, October 4 in Miami and next week he will be fired in Mexico.

“Thanks again, yesterday was a very interesting day, wonderful, we reached the agreements we reached. We are now united in family, to achieve the task that is to give him a funeral with all the honor, tribute, with all the love to my lord father, to our prince, "he told the media.

"I thank you infinitely. Here it is, we have the certainty that my dad's body is here and the tributes and so on will come," he added.

Marysol Sosa could see the remains of her father yesterday afternoon and explained that now she can begin her duel, because she said from the beginning that until she saw José José's body she would not believe that she had died.

“I am very happy to have seen the physical temple that God lent to my lord father. Grateful, more at peace, and well, we are here. ”