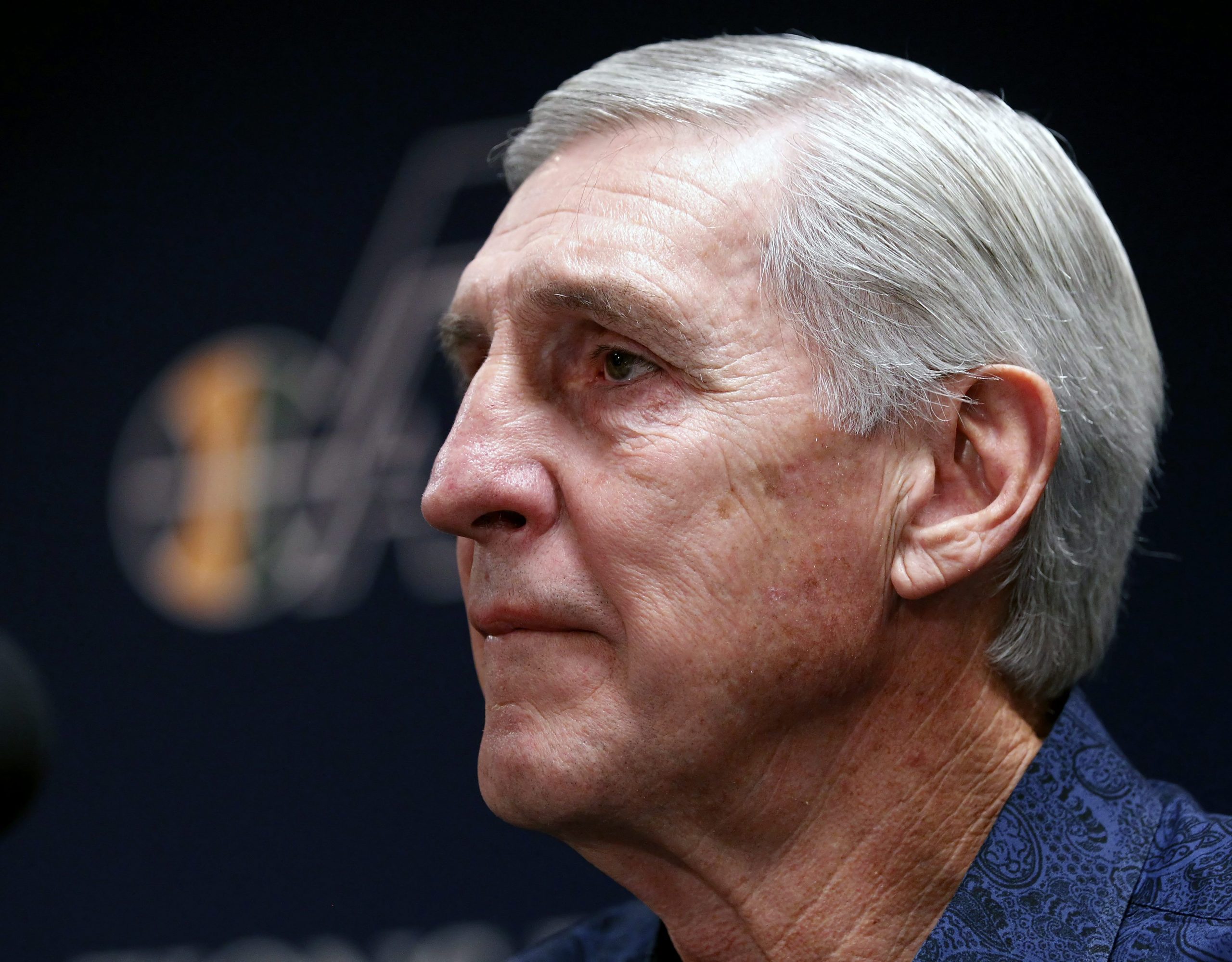 Sports Writing (USA), May 22 (EFE) .- The death this Friday of the legendary former coach Jerry Sloan, of the Utah Jazz, has generated endless expressions of praise for his professional and personal figure through the entire NBA, with Commissioner Adam Silver at the helm.

The head of the NBA as soon as he learned of Sloan’s death, at age 78, offered a statement highlighting his status as a legend that marked a style charged with professional ethics.

“Jerry Sloan was among the most respected and admired legends in the NBA,” said Silver. “After a career in the All-Star Game where his relentless style shaped the Chicago Bulls in their early years, he became one of the best coaches of all time for 23 seasons with the Utah Jazz, the second longest in league history. “

Silver also recalled that Sloan had been the first coach to win 1,000 games with the same organization, which came to embody the qualities that made Jerry a member of the Naismith Memorial Basketball Hall of Fame: persistence, discipline, drive and selflessness.

“His 40+ years in the NBA also paralleled a period of tremendous growth in the league, a time when we benefited greatly from his humility, kindness, dignity, and class. Our thoughts go to Jerry’s wife, Tammy. and his family, as well as his former players, colleagues and the Bulls and Jazz organizations, “the statement concluded.

“Jerry Sloan was ‘The Original Bull’, whose tenacious defense and enduring fight on the court represented the franchise and personified the city of Chicago,” Reinsdorf said. “Jerry was the face of the Bulls organization from its inception until the mid-1970s, and appropriately enough, his No. 4 uniform was the team’s first shirt retired.”

Reinsforf also recalled in his statement that Sloan was not only a great player and coach of the NBA Hall of Fame, but he had always been a great person.

“Our condolences go out to the Sloan family and all of their many supporters,” Reinsdorf concluded in his statement.

Sloan’s longevity with the Jazz was remarkable. During his time in Utah, there were 245 coach changes in the league, and five teams – Charlotte, Memphis, Toronto, Orlando and Minnesota – didn’t even exist when he started the Utah franchise.

Former Jazz players, center Mark Eaton and guard Darrell Griffith, from whom the franchise withdrew their numbers, honored their former coach through social media and the media.