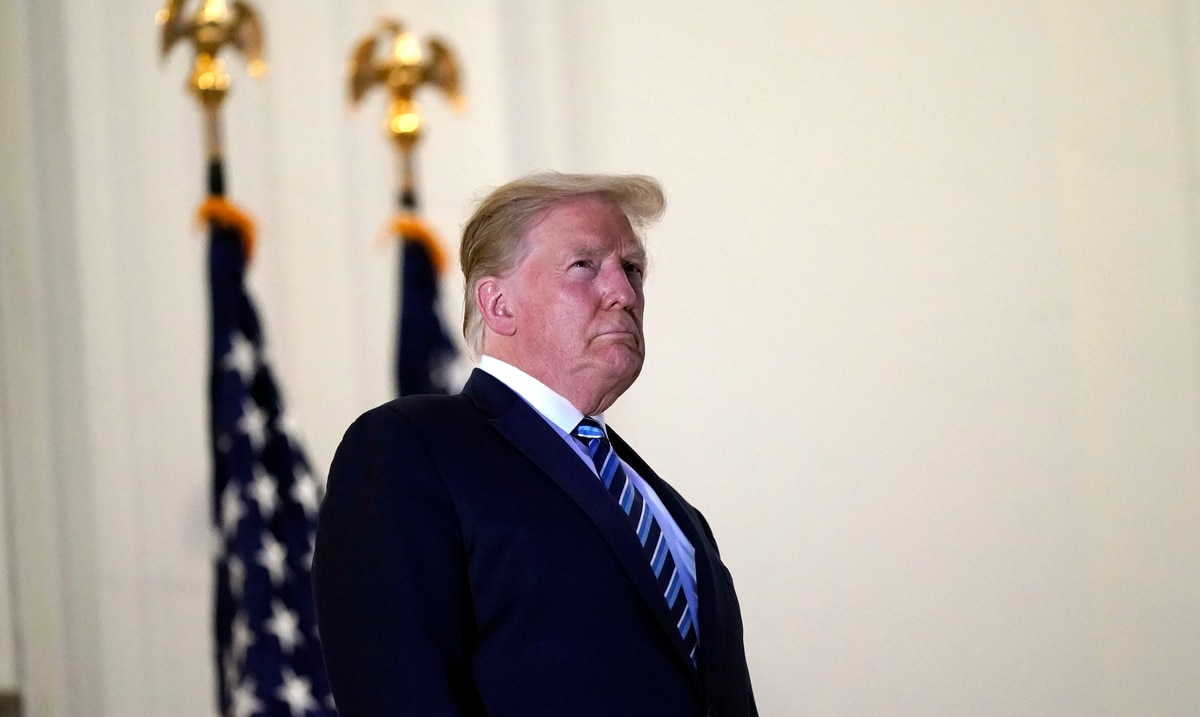 The New England Journal of Medicine set aside a nearly two-century tradition of staying out of politics today, Thursday, recommending that Americans not vote for politicians who made gross mistakes in handling the COVID pandemic. -19, which has claimed the lives of over 208,000 people nationwide.

The prestigious medical journal published an editorial signed by 35 editors in which they recommend removing, through the general elections scheduled for November 3, US politicians “who took a crisis and turned it into a tragedy.”

And although they do not mention it directly, the editorial alludes to multiple examples of the wrong and dangerous decisions that President Donald Trump made to respond to the health crisis.

“Anyone else who recklessly endangers so many lives and wastes so much money would face serious legal consequences. When it comes to responding to one of the greatest health crises of our time, our current political leaders have shown that they are dangerously incompetent. We should not cheer them on (with our vote) and let them kill thousands more American citizens by allowing them to remain in their positions, ”the magazine highlighted in its editorial.

The editors outlined in the writing several examples of the failed response to the emergency by US politicians, including the fact that they ignored reports prepared by the Barack Obama administration that warned of the high probability that a new virus would create a crisis of health that would start in China; slow response to population testing; the gross lack of personal protective equipment for health professionals and the shortage of ventilators; not ordering the mandatory use of masks; and all the examples of politicians who undermined the public’s trust in the scientific community.

“COVID-19 has created a crisis around the world. The crisis has become a test of leadership. Without good options to combat a novel pathogen, countries were forced to make difficult decisions about how to respond. In the United States, our leaders failed that test. They have taken the crisis and turned it into a tragedy, ”the editorial begins.

“The magnitude of that failure is surprising. According to the Johns Hopkins University Center for Scientific Systems and Engineering, the United States leads the world in number of COVID-19 cases and deaths, well above the data in much larger countries like China. The death rate in the United States is more than double that of Canada, surpassing Japan, a country with a high population of elderly vulnerable to the disease, by a factor of almost 50. However, one variable that we can control is the way in which we behave. And in the United States, we have consistently behaved very badly, ”added the magazine.

The editorial highlights that the federal government’s response has failed in practically every step, especially when it takes so long to order social distancing measures and not requiring, at the national level, the use of masks. 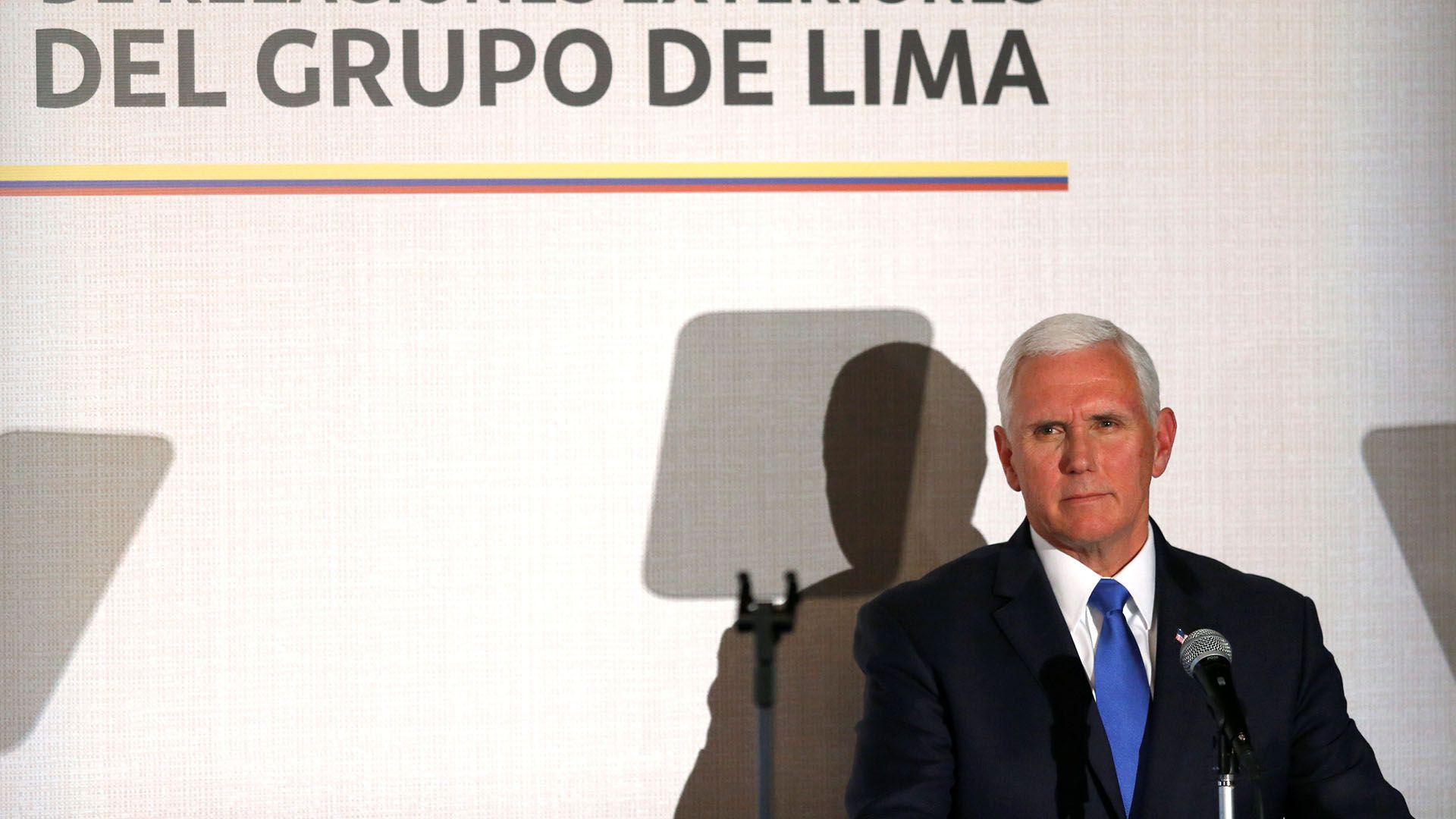 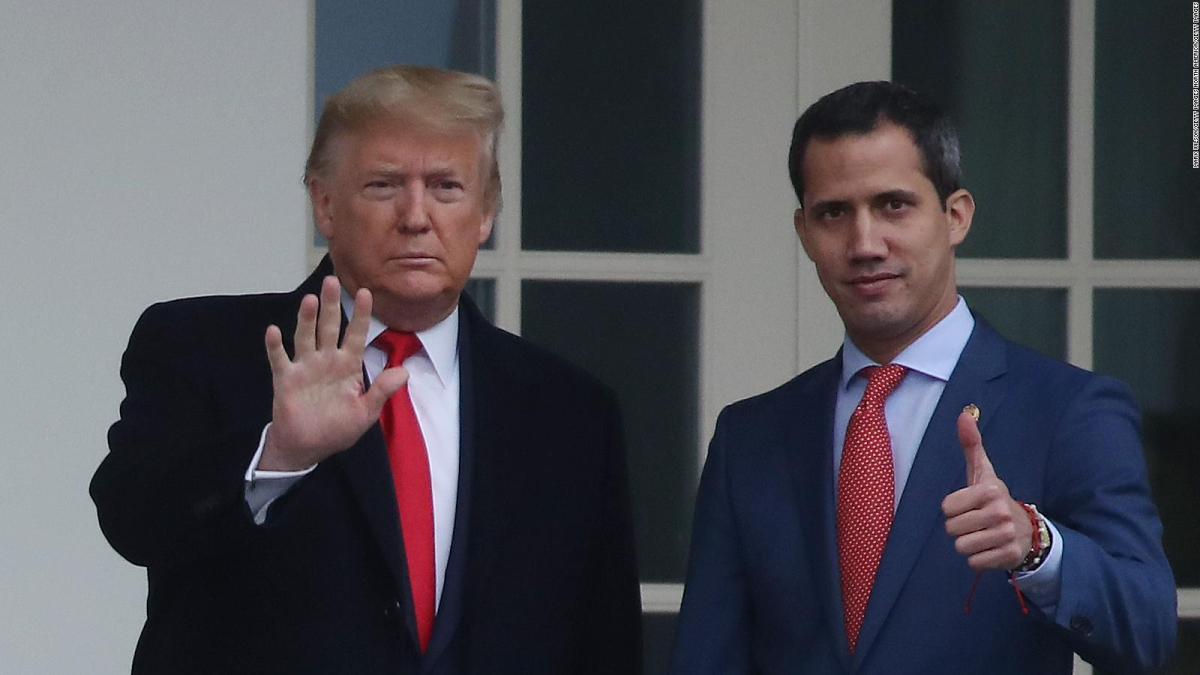