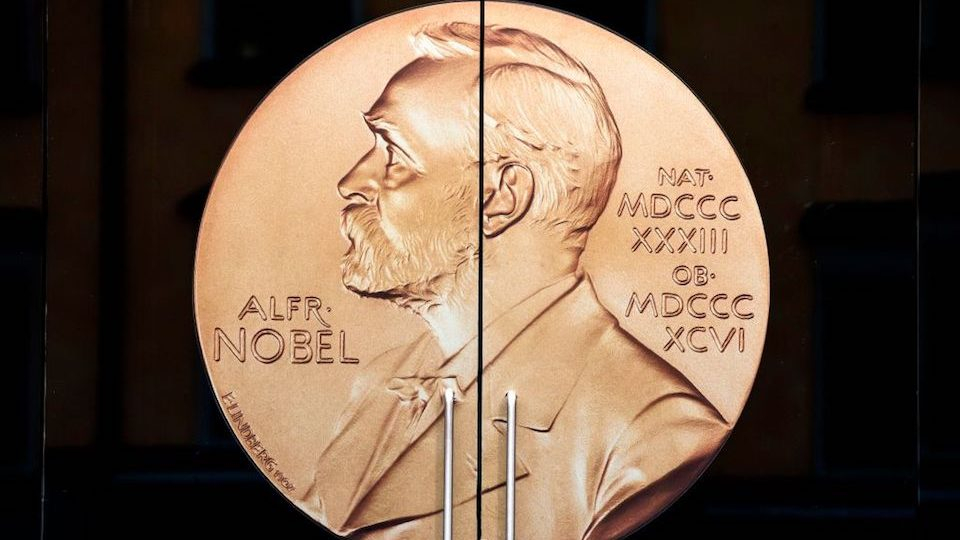 (WAB NEWS) – The Nobel Prize in Medicine 2019 goes to researchers William G. Kaelin Jr, Sir Peter J. Ratcliffe and Gregg L. Semenza "for his discoveries on how cells perceive and adapt to oxygen availability," he announced. this Monday the Nobel Committee.

BREAKING NEWS:
The 2019 #NobelPrize in Physiology or Medicine has been awarded jointly to William G. Kaelin Jr, Sir Peter J. Ratcliffe and Gregg L. Semenza “for their discoveries of how cells sense and adapt to oxygen availability.” pic.twitter.com/6m2LJclOoL

“The fundamental importance of oxygen has been understood for centuries, but the way in which cells adapt to changes in oxygen levels has long been unknown. The award-winning work this year reveals the molecular mechanisms that underlie the way cells adapt to variations in oxygen supply, ”said the Nobel Committee on Twitter.

“The detection of oxygen is essential for a large number of diseases. The discoveries made by this year's winners are of fundamental importance for physiology and have paved the way for promising new strategies to combat anemia, cancer and many other diseases, ”explained the committee.

Who are the winners?

William G. Kaelin, Jr., born in 1957 in New York, is a professor at Harvard Medical School. He established his own research laboratory at the Dana-Farber Cancer Institute in Boston.

Sir Peter J. Ratcliffe, born in 1954 in Lancashire, Great Britain, is a doctor and professor who established an independent research group at the University of Oxford and became a full professor in 1996. He is the director of Clinical Research at the Francis Institute Crick of London, director of the Target Discovery Institute in Oxford and member of the Ludwig Institute for Cancer Research.