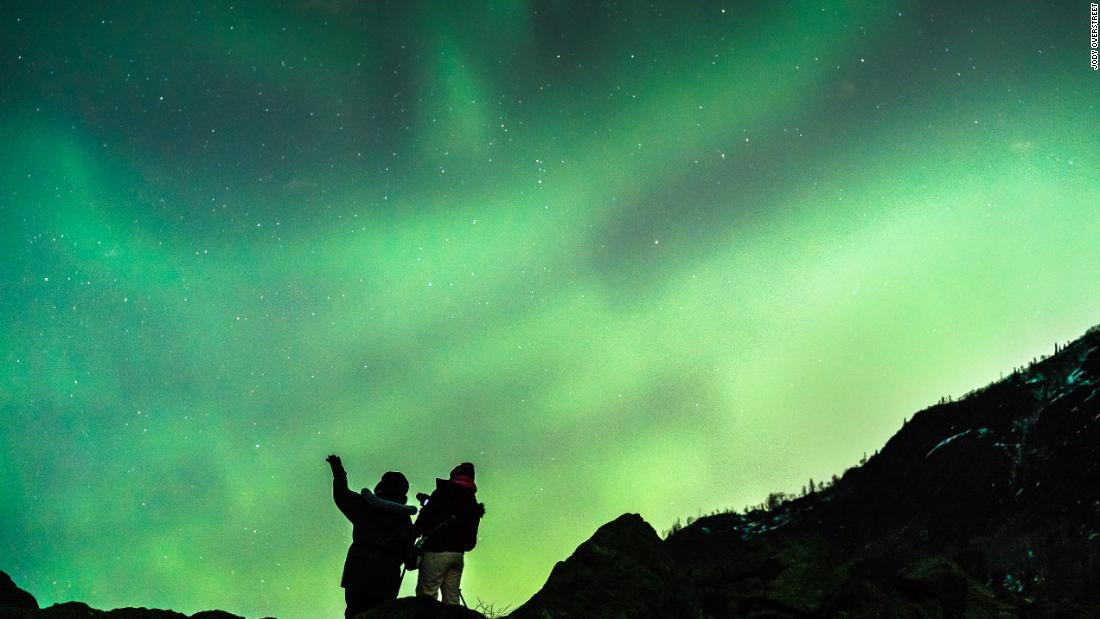 (CNN) – Due to a minor geomagnetic storm, the Northern Lights will be visible in some parts of the northern United States and throughout Canada on Wednesday night.

According to the NOAA Space Weather Prediction Center, an explosion of solar energy from the sun is expected to hit Earth on Wednesday. There is nothing to fear about the phenomenon, although fluctuations can occur in the electricity grid.

Now, the fun effect of all this will be the activity of the northern lights.

The activity of the Northern Lights will be high on Wednesday night, according to the Geophysical Institute of the University of Alaska-Fairbanks. The main hours to see the phenomenon will be between 10 at night and 1 in the morning, Eastern time, as in other time zones in North America.

“If time permits, the most active parts of the Northern Lights will be visible from Inuvik, Yellowknife, Rankin and Iqaluit to Juneau, Edmonton, Winnipeg, Thunder Bay and Sept-Iles, and can be seen on the horizon from Seattle, Des Moines, Chicago, Cleveland, Boston and Halifax, ”the institute said on its website.

Obviously, a clear sky is needed to see the northern lights. It is also better to observe solar activity in a dark sky, which means that light pollution and moonlight can limit the experience.

The northern lights are created by particles charged with energy from the sun that hit the Earth and collide with the atmosphere. The collision generates more energy, which creates the light that makes the dawn visible.