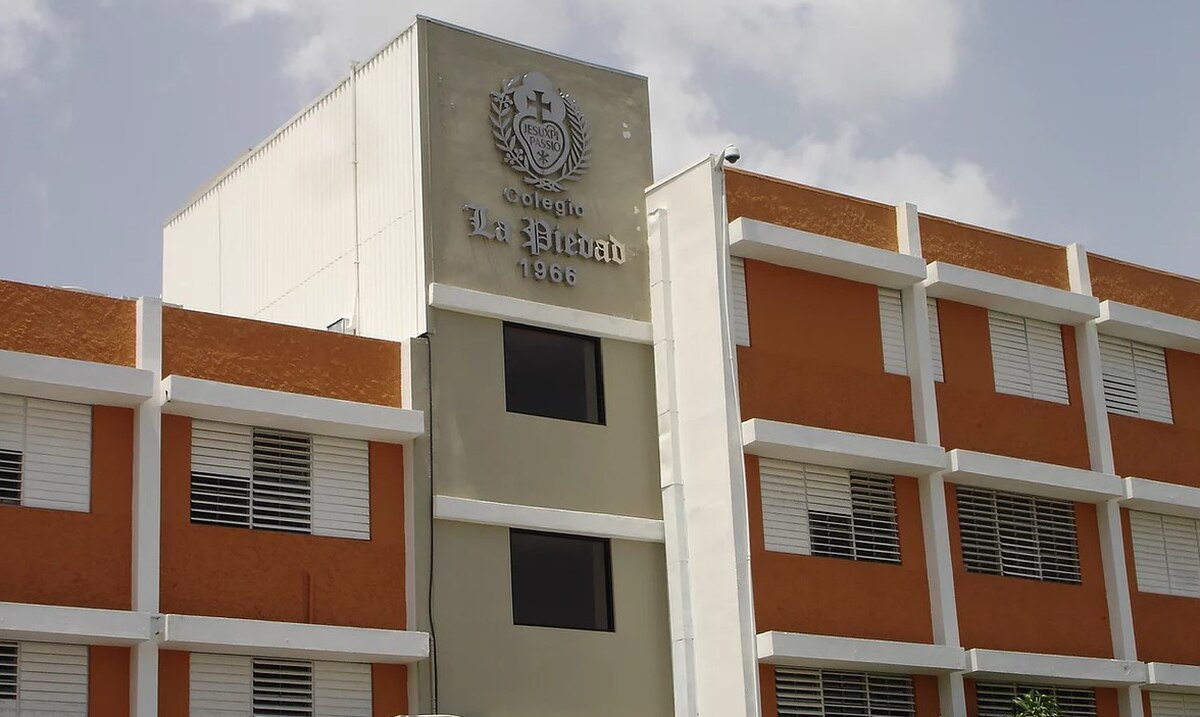 New York – Enrollment in Catholic schools in the United States fell 6.4% compared to the previous school year due to the coronavirus pandemic and financial difficulties, the largest annual decline in that area in at least five decades, authorities reported Monday. of American Catholic education.

Factors include the closure or consolidation of more than 200 schools and the difficulty many parents have in paying tuition ranging from $ 5,000 for elementary school and more than $ 10,000 for high school, according to the National Association for Catholic Education.

John Reyes, executive director of the association, affirmed that the pandemic has been an “accelerator” of already existing problems in the national Catholic education.

Between the 2019-2020 school year and the current school year, Catholic school enrollments decreased by 110,000 to about 1.6 million students. In the 1960s, registrations numbered more than 5 million.

Due to the recent wave of school closings, there are currently 5,981 Catholic schools in the United States, compared to more than 11,000 in 1970.

Reyes noted that the decline disproportionately impacted urban communities, where many black children, even from non-Catholic families, attended Catholic schools.

The only communities where Catholic school enrollment increased were those with a large Hispanic population in the west of the country, with an increase of 5.5% in Las Vegas, 4.6% in Denver and 2.4% in Phoenix.

For elementary schools, the decline was steeper, 8.1%, compared to 2.5% in secondary schools. But the steepest drop was in preschool education, with 26.6%.

“Decreasing enrollment in primary schools could lead to a delayed but significant impact on enrollment at the secondary level in the next five to 10 years, potentially disastrous for the viability of secondary schools,” says the analysis of the association.