Deadly balance for the press. The number of journalists killed around the world has risen dramatically in 2022, according to a report released Tuesday by the Committee to Protect Journalists (CPJ).

According to the organization, with 30 deaths, Latin America was the deadliest region: it accounts for almost half of the 67 journalists and media workers killed globally, which in turn is the highest number since 2018 – and represents an increase of almost 50% in comparison with 2021–.

The main factors behind this increase were the high number of journalists killed covering the war in Ukraine and the sharp increase in murders in Latin America, where more lives were claimed than anywhere else in the world last year, including the region. war in Ukraine. In the region, professionals who cover crime, corruption, violence, and the environment were most at risk, reports CPJ.

In which countries did the killings mainly occur? More than half, in just three: Ukraine (15), Mexico (13) and Haiti (7), the highest annual figures that the entity has ever registered in these territories. “Remarkably, despite countries across Latin America nominally at peace, the region exceeded the high number of journalists killed during the war in Ukraine,” CPJ said in a statement.

Jodie Ginsberg, president of CPJ, argues that these numbers “indicate a precipitous decline in press freedom.” “Covering politics, crime and corruption, it can be just as deadly or more deadly than covering full-scale war. Meanwhile, governments continue to jail record numbers of journalists, and fail to confront the spiraling violence and culture of impunity, which have effectively silenced entire communities around the world.”

According to CPJ, of the 67 professionals killed, at least 41 were in direct connection with their work, while “the reasons for the other 26 deaths are currently being investigated, to determine if they were related to their work.” The vast majority of those who lost their lives were local journalists “covering news about their own communities.”

The organization has documented a total of 13 journalists killed in Mexico. This is the highest figure ever for a single year in that country, notes CPJ. “Along with the crime and humanitarian emergency in Haiti, the region faced an escalating crisis of the murder of journalists, creating ‘media deserts’ and contributing to insecurity for local communities.”

In Haiti, specifically, the committee explains that journalists covering gang violence, the political crisis and social unrest following the assassination of President Jovenel Moïse in July 2021 “have suffered an alarming rise in attacks.”

In Ukraine, at least 15 journalists died last year, 13 of whom lost their lives while engaged in reporting. The organization is investigating whether two other professionals who died during the conflict lost their lives for their journalistic work.

CPJ considers a case to be “confirmed” as work-related “only if it appears to be true that a journalist was killed in direct retaliation for it; in combat or crossfire or while carrying out a dangerous task”.

The entity also documented four cases of deaths due to the practice of the profession in Brazil –among them that of a former collaborator of Guardian Dom Phillips, assassinated in June–, Chile and Colombia, and continues to investigate the cause of death in six cases in Colombia, Ecuador, Guatemala, Honduras and Paraguay. The report also highlights the case of the Philippines, where four radio journalists covering local politics and corruption were murdered.

The organization denounces that impunity persists around the world. “In the Middle East, there has still been no accountability for the murder of Palestinian-American journalist Shireen Abu Akleh, who was shot and killed while reporting on an Israeli army raid on the West Bank Palestinian city of Jenin.” .

“Few governments have mechanisms in place to protect journalists, and the ones that do exist fall short of their expectations,” says Ginsberg. “Governments must provide protection, credible investigations and justice. Failure to do so marks a dangerous path towards black holes and public insecurity.” 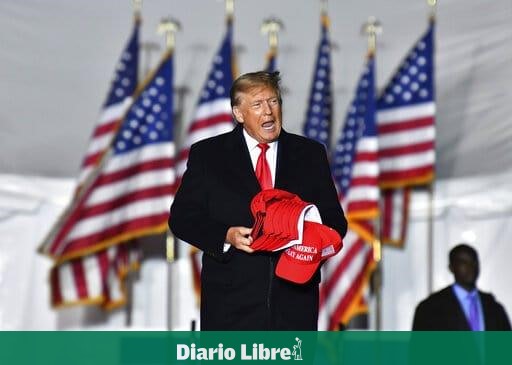 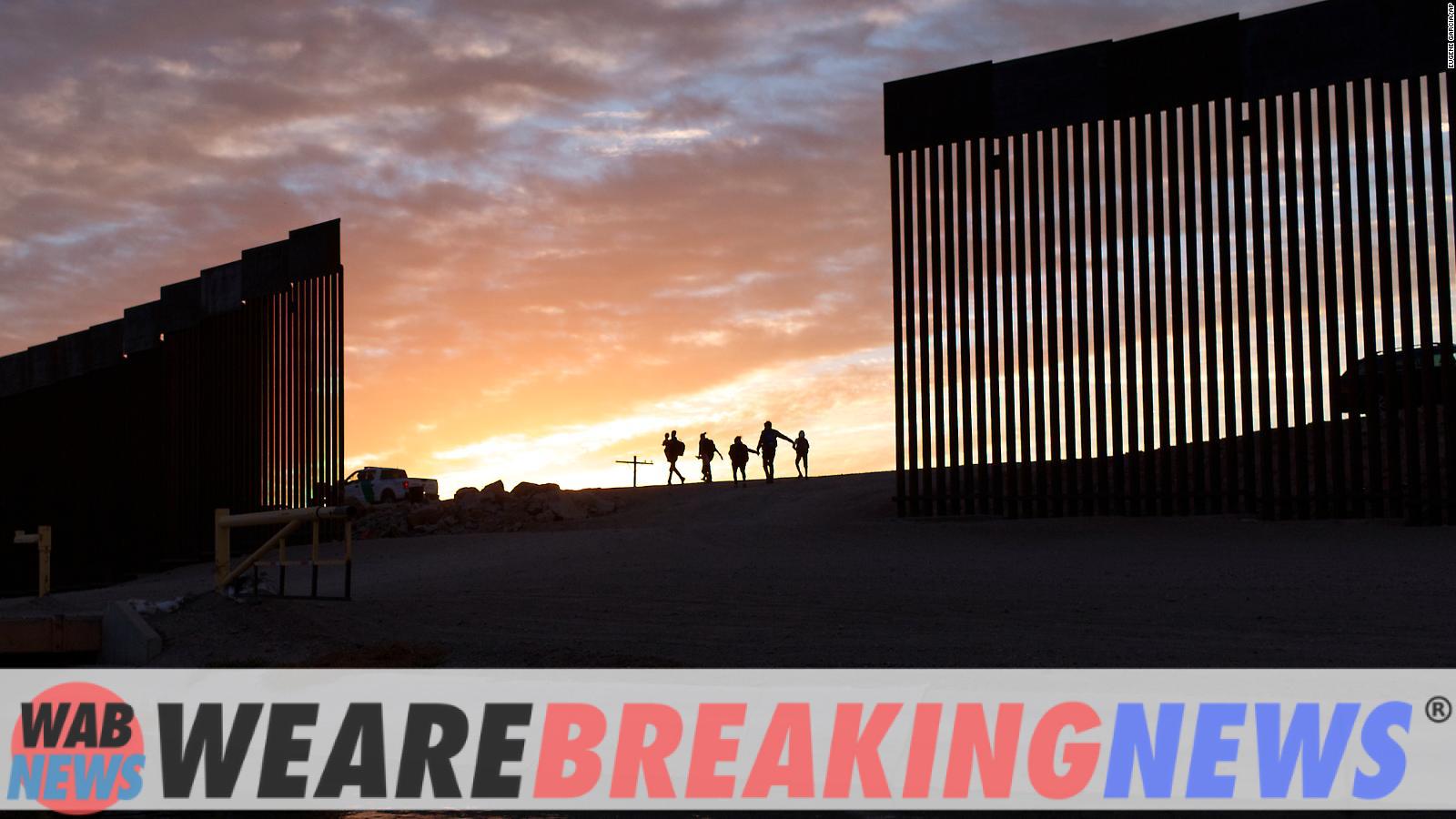