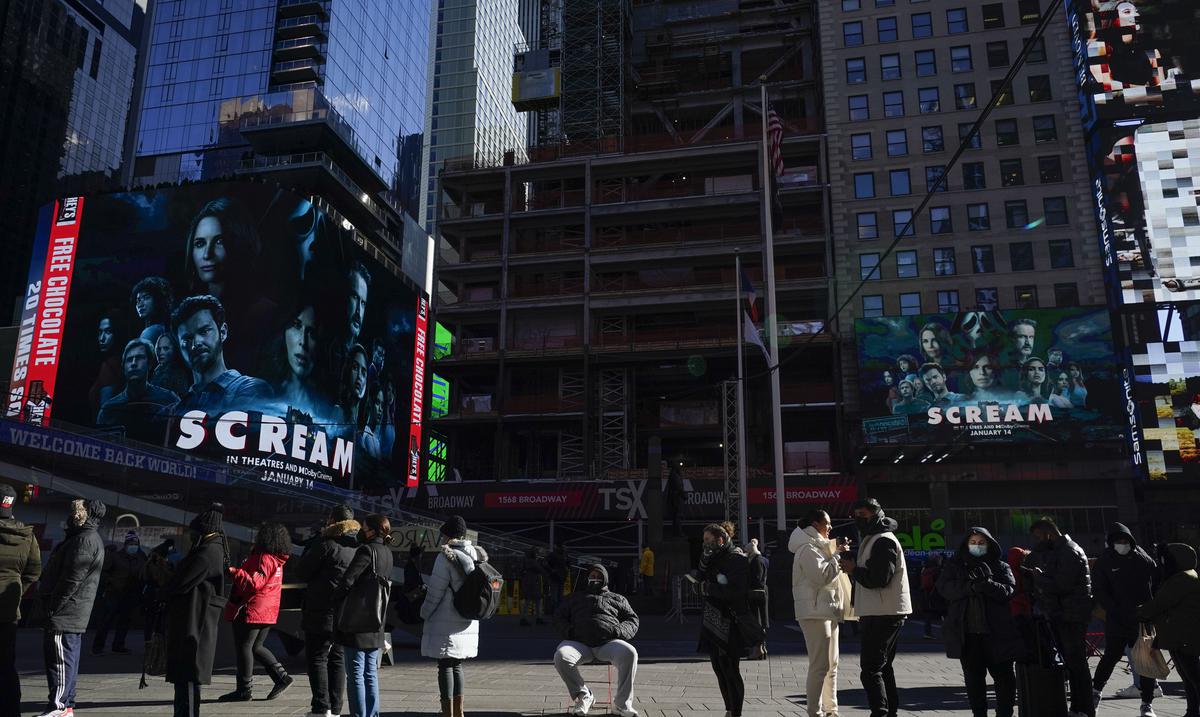 New York – The omicron variant accounts for a growing proportion of new coronavirus infections in the United States, according to official figures.

The omicron variant accounted for 59% of new cases in the United States during the week ending Dec. 25, according to updated data from the Centers for Disease Control and Prevention (CDC).

That represents a 23% increase compared to the prior week.

The CDC indicated last week that omicron already accounted for a majority of new cases in the country, but the agency said Tuesday that it significantly lowered that previous estimate based on additional data it collected.

Even so, he pointed out that omicron increasingly represents a greater proportion of cases.

The rapid spread comes after the first confirmed case of omicron in the United States was identified earlier this month. Studies have provided preliminary indications that it is less severe than the delta variant.