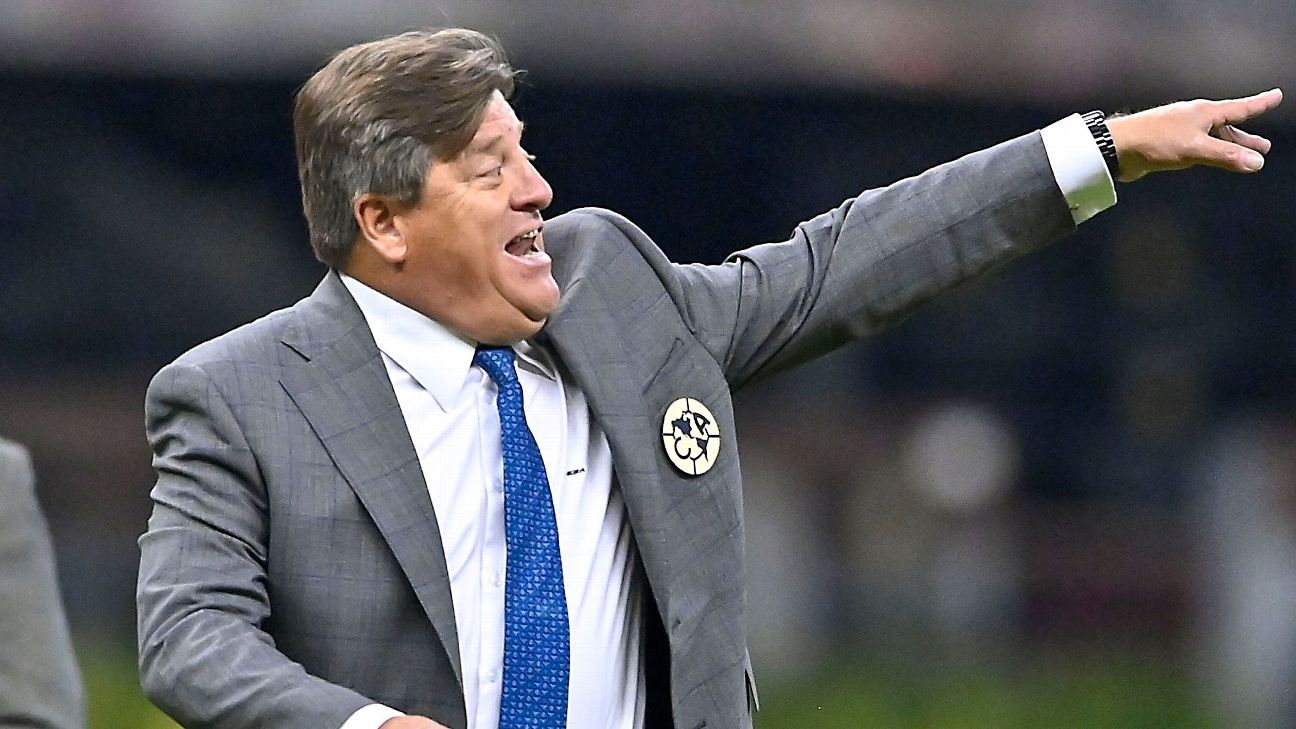 The expulsion of Jorge Sánchez at the first minute of the game between América and FC Juárez caused the annoyance of coach Miguel Herrera, since he assured that he is upset by the way his player acts.

“The only reproach is to Jorge, because you cannot condition the team like that. Total misunderstanding because the game is starting and that entry was not necessary,” he said.

“I cannot reproach anything to the court and changes. We knew that Renato Ibargüen was not for 90 minutes; it ends with cramps and we will try to recover it for Tuesday against Puebla, ”he added.

He also pointed out that, beyond the error of the side, the rest of his directors made a good meeting and sought to approach the result, which concluded 1 to 3 in favor of visitors.

“It happened and it’s a mistake and we have to look, we lack strength and make the precise goals and we had two clear plays and we don’t have them. Thus we ended up delivered. They with backlash had one more. I liked the team, although we were not blunt. ”

On the other hand, he also attacked the arbitration and noted that the border team’s score was misplaced.

“The first goal is misplaced and we saw it at halftime, they even painted line and do not take it into account. When Lezcano combs there is the outside. They are plays that must be marked and are not being correct. You can put a line on television, ”he concluded.