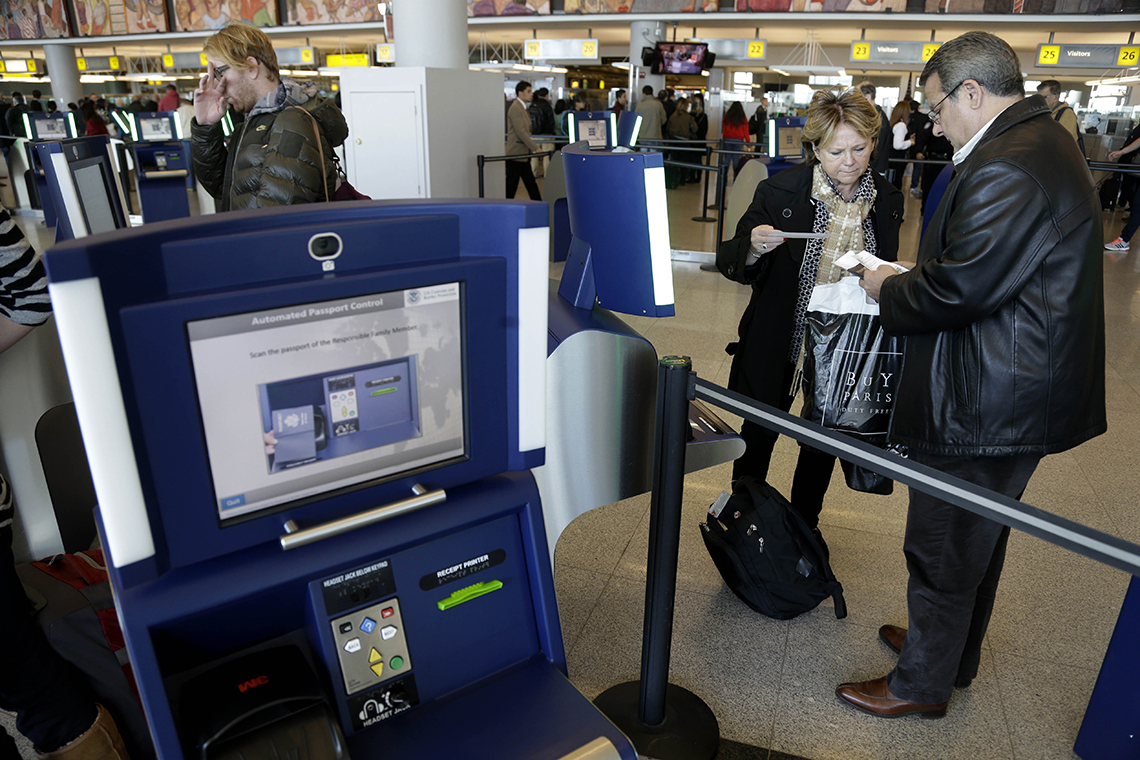 Although three courts stopped, for now, the ‘public charge’ rule that would be applied by the Citizenship and Immigration Services (USCIS) officers, similar guidelines are operated by consular personnel of the Department of State (DOS).

"The precautionary measure has no effect on a similar public charge rule proposed by the State Department … which was scheduled to take effect, provisionally, on October 15, 2019," warned the law firm Ogletree Deakins.

Experts recalled that this rule is separate and, in fact, was published in the Public Registry on October 11, the same day it was marked, but will not receive public comments until November 19.

“This final rule modifies the regulations of the Department of State… prescribing how consular officials will determine if a foreigner is not eligible for a visa under the Immigration and Nationality Act (“ INA ”), because it is likely that at any time he can become a public charge ”, indicates the guidelines.

He adds that any foreigner who intends to obtain a visa, an application for admission to the United States or an adjustment of status in consular offices, such as Permanent Residence, must prove that it will not be a public charge.

The guidelines are not considered as part of those established by the Department of Homeland Security (DHS), since that same agency specified that it would establish its own guidelines on “public charge,” but they are based on the regulations released last August.

"This interim final rule adds certain definitions, including those of public charge, public benefit, home of the foreigner and receipt of public benefit," notes the guideline. "It aims to align the Department's standards with those of the Department of Homeland Security, to avoid situations in which a consular officer will evaluate the circumstances of a foreigner and conclude that the foreigner is not likely to become a public charge."

Like his ‘sister’, the DOS rule requires consular officers to evaluate a foreigner based on his age, health status, family status, assets, financial resources, education and skills.

The guidelines leave open the possibility for foreigners to include an affidavit of support in their visa applications (Form I-864).

Upon express request, a source from the State Department confirmed that the rule interprets the “legal ground of inadmissibility” based on public charge, but noted that the review period and the development of the corresponding documentation continues, so despite that the Public Registry indicates that it entered into effect on October 15 will not be implemented until there is the corresponding documentation, but no precise date was given.

"The Department will implement the new rule after the use of the new form is approved," the agency said.

He added that the rule will evaluate foreigners based on their income, health, age, among other aspects.