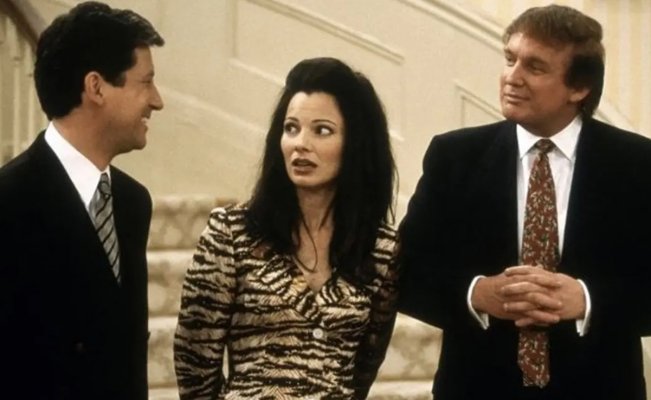 Donald Trump appeared throughout his career in many American films and series, such as “My poor little angel 2” or “Zoolander”, but little is known about the behind-the-scenes of those participations. However, Fran Drescher now unveiled a little pearl that left the inclusion of the current American president in his remembered series “The Nanny.”

“We had a lot of people making themselves to make it seem as if the series was happening in a real New York,” Drescher said in an interview with Late Night with Seth Meyers.

“There’s an interesting story behind that scene with Trump. Supposedly I had to introduce him to the character of Charles Shaughnessy and say ‘I don’t know why I do this if all of you millionaires already know each other.’ Peter Marc Jacobson (the showrunner) received Suddenly a letter from the assistant of the businessman who said: “Mr. Trump is not a millionaire, he is a billionaire. Please change the script.” When we saw him we thought that saying that would be too obvious, so instead of putting “billionaire” we put “zillionaire”, which refers to a person with a huge amount of money, without specifically knowing how much it is, “he explained.

According to Drescher, Jacobson, his ex-husband, still has the letter with the peculiar request from the current president “framed above his desk.”


Beyond Trump, personalities such as Billy Ray Cyrus, Dan Aykroyd and Ray Charles also made special participations in “The Nanny,” a sitcom that became very popular also outside the United States.

“A lot of people in the world can recognize me only by my voice,” the actress joked. “The series was widely seen in all parts of the world, they even made local adaptations. Everywhere I visited there were all the people saying ‘I learned to speak English thanks to you’, so now you have people in Russia, Argentina and Hong Kong they talk like me, “Drescher concluded jokingly.

In an interview with The Hollywood Reporter, Matt Damon told why Donald Trump appears in so many movies. According to the actor, the tycoon put as a condition to have a small role so that the directors could record on their properties. “If you wanted to film in one of his buildings, you had to write him a paper. You spend a little time to get permission, and then you can cut the scene. In the end, Trump was cut,” Damon said. 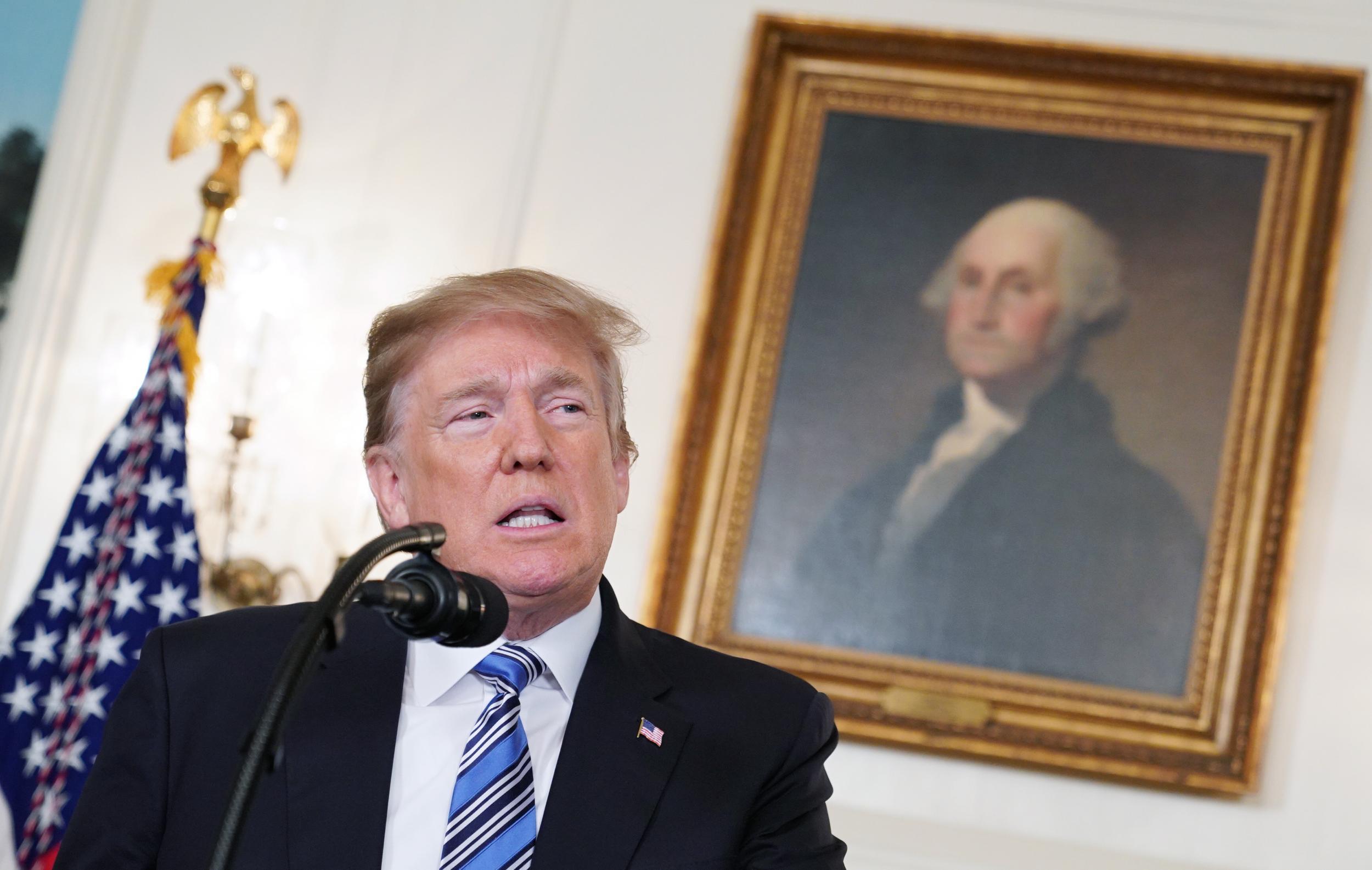