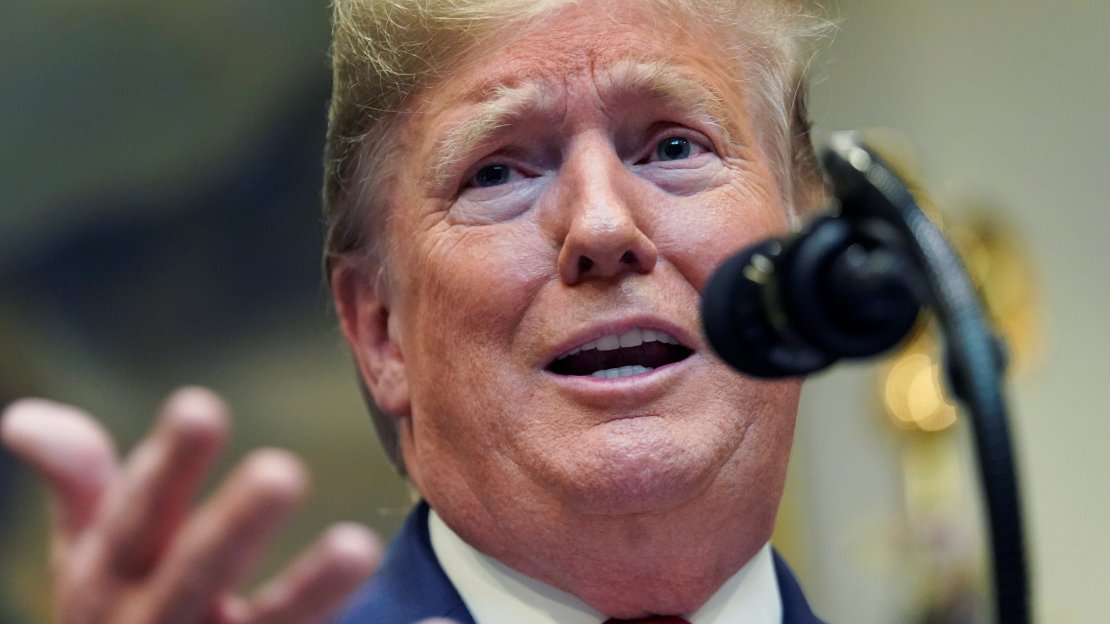 On @CNNSotu & @FaceTheNation today, I reiterated the United States will not tolerate any further aggression from Iran & its proxy militias. We are poised and ready to respond to threats, but are seeking Iran to de-escalate and cease its malign, destabilizing behavior. pic.twitter.com/RhKeEy6btv

When asked about the reasons to assassinate the Iranian military chief, Qasem Soleimani, Esper found himself in the awkward place of having to contradict the arguments given by the president himself at a time when discomfort in Congress grows because of the uncultured decision to avoid so the Pentagon enters that clash of powers.

Trump has kept a changing speech around the reasons why he ordered the drone attack at the Baghdad airport when the head of the Al Quds forces was there. First he said initially that the commander planned indefinite attacks against US targets, then he said he wanted to "fly" the embassy in Baghdad and then spoke of plans against at least three other missions.

The changes in the justification of the Republican president regarding the death of Soleimani generated annoyance among some members of Congress, who did not receive any information about the alleged threat to four embassies during a meeting they held last week with Esper and other officials in the House Blanca, according to various media.

On Sunday, Adam Schiff, the Democrat in charge of the Intelligence Committee of the House of Representatives and who participated in that meeting, said the only information received was "something more similar to what Secretary of State Mike Pompeo said on another day: 'we don't know exactly when or where' "the supposed Iranian attacks were going to be. "That is not intelligence information, that is a personal opinion," he complained.

Trump said on Fox that the intelligence showed Iran plotting against four of our embassies.

As a member of the Gang of 8, that was news to me.

Now, Esper says this was not intelligence, only Trump’s personal belief.

That’s no basis to take us to the brink of war. pic.twitter.com/G2VRkoW9QE

Republican Senator Mike Lee joined the position of the Democrat. "I didn't hear anything about embassies. And several of my colleagues said the same thing. This is all new information for me."

To counter Esper's deauthorization of Trump amidst the gale of criticism from legislators, Robert O'Brien, a National Security adviser to the president, insisted Sunday in the media about "exquisite intelligence" on the target in diplomatic missions. 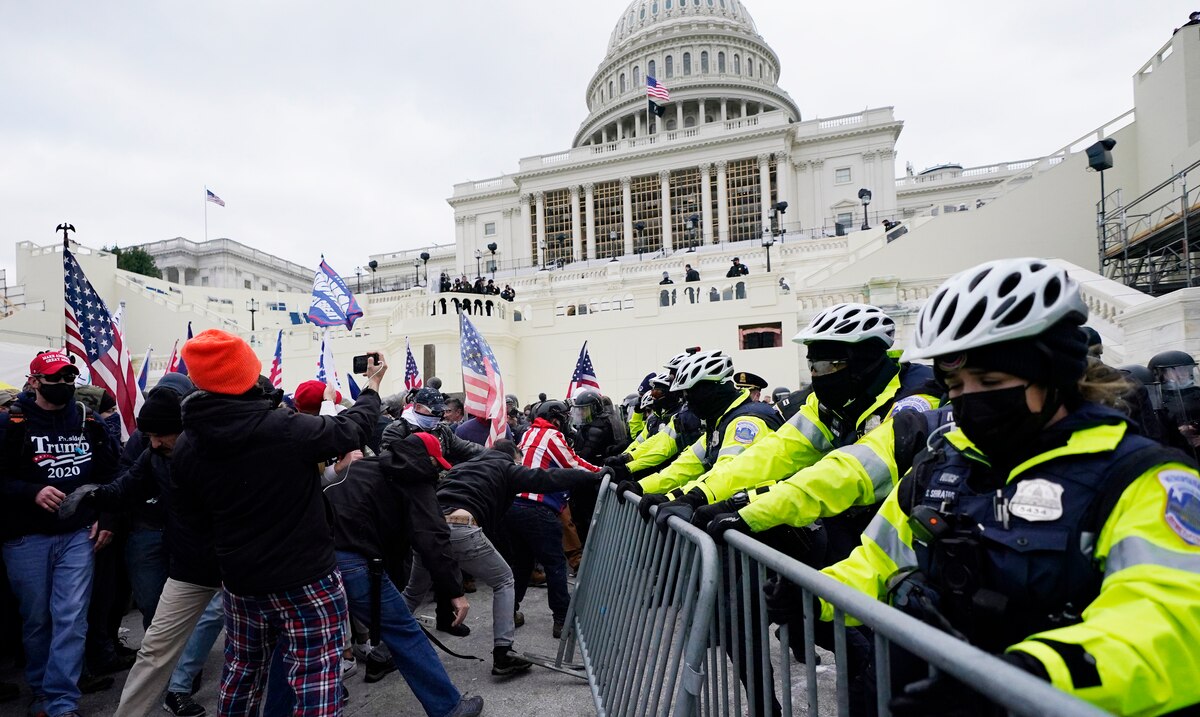 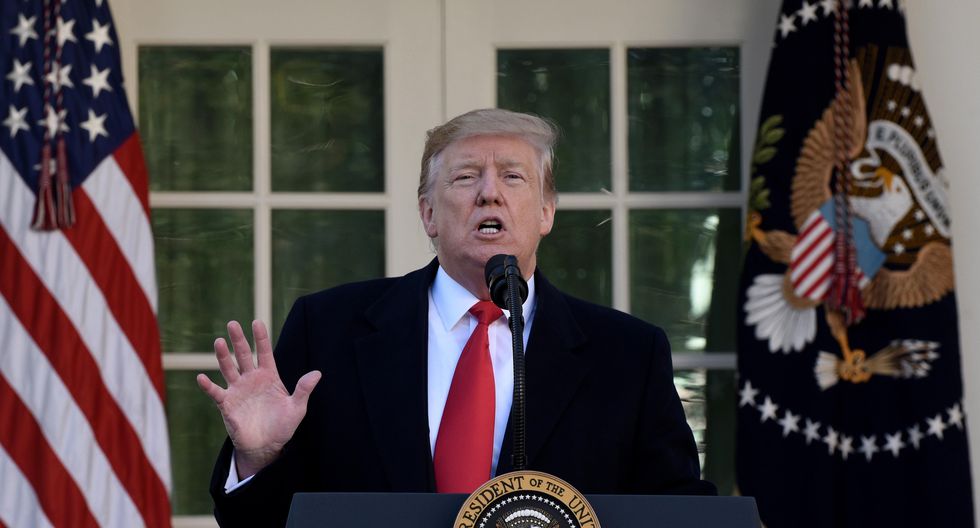