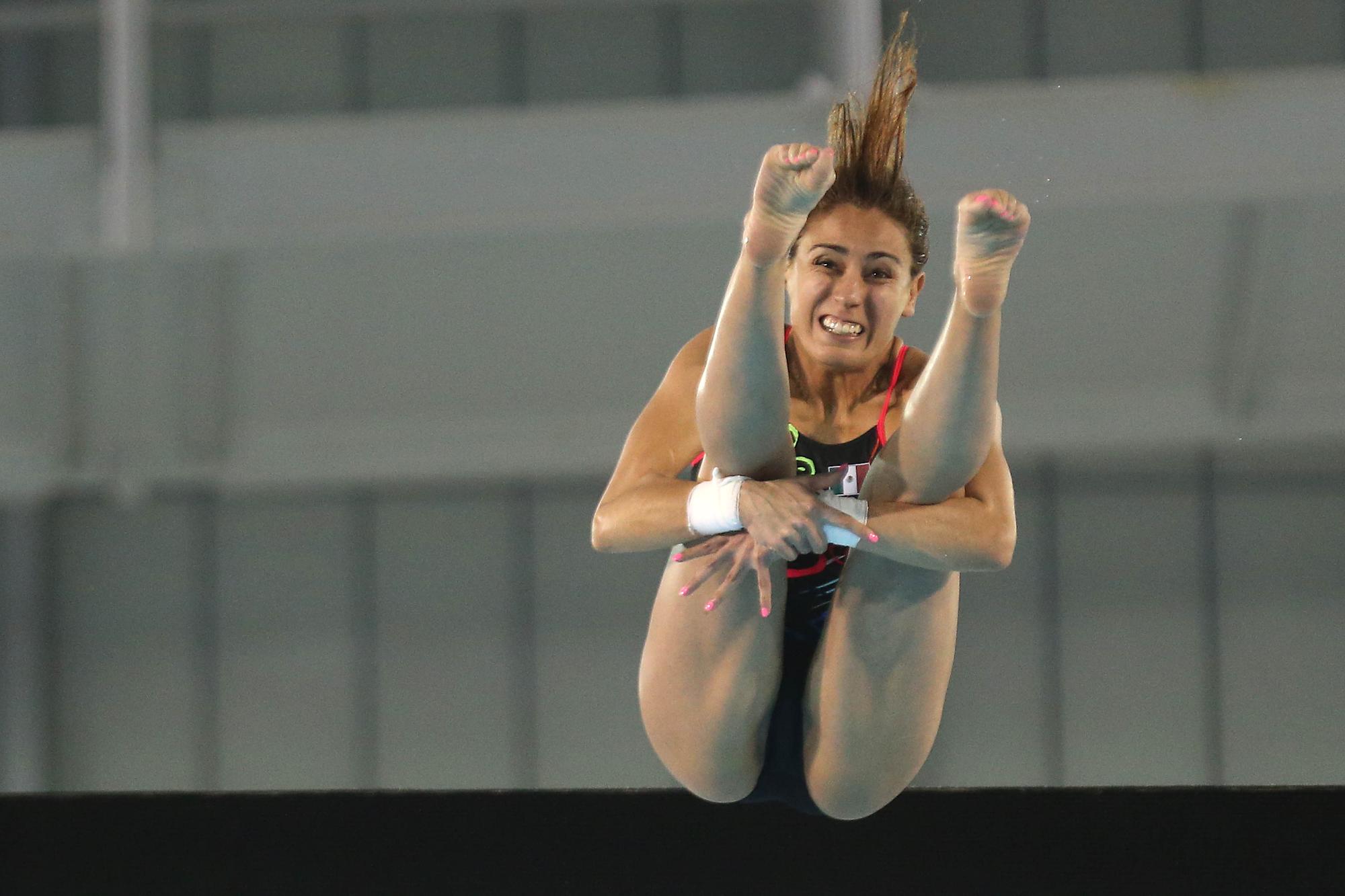 It seems he wanted it. It was hardly known that the Mexican Dolores Hernández and Carolina Mendoza were in fourth place (and therefore outside the medals) in the final of the 3-meter springboard in Tokyo 2020 and one of the first to publish on Twitter was Paola Espinosa, a medalist in Past Olympics.

However, his tweet fell short of a historical figure. She did not show consolation or support for colleagues who did not manage to get on the podium and instead she threw words that show resentment and courage wherever it is seen for having had to watch the competition not from the heights of the trampoline, as she was used to, but from a screen in Mexico by not being included in the national Olympic diving team.

“Today was my turn in # Tokyo2020, there was no medal for Mexico, I regret that they did not let us fight for the podium with Melany Hernández, as owners of the 3m synchro square, world medalists and being among those eight world couples, we gave them the Olympic diploma. It was so workable. “

It is not that the Mexican duo came in last place in that final. In fact, they fell short by finishing fourth in a discipline that, like all those that are measured by judges’ appreciation, can sometimes be favorable and sometimes unfair judging by what everyone sees at the same time. But they are decisions that nobody disputes because all athletes know that this is the way this sport is and under those same rules sometimes you win and sometimes you don’t.

The thing about Paola Espinosa is painful and regrettable because with her message she has just lost the moral leadership that perhaps could remain after her historic Olympic and world victories, not realizing that she has just been surpassed by the simple generational change where Dolores Hernández and Carolina Mendoza they still have a lot ahead of them.

It would have been desirable to have a position like that of Kohei Uchimura, a historical star of gymnastics in Japan who, after falling from the high bar and being eliminated, said: “When I saw my (young) teammates, I saw that the protagonists of today are them and here they were. present the leaders who will be able to head the gymnastics not only of Japan but also of the world “.

Such annoyance generated the inconsiderate message from Paola Espinosa (who although she says that it was dedicated to the leaders, her arrogance does not let her see that who is hitting is the athletes) that historical figures such as Vanessa Zambotti, Pan-American multi-medalist judoka, read her the clear and consistent primer, hard and to the head.

Or Adriana Jiménez, the first Mexican to win a silver medal in the FINA Swimming World Championship in high diving:

Paola Espinosa will not lose her place as one of the best athletes that Mexico has had, but it is a pity that her career has ended in the middle of a political fight and a poor performance that in the end left her out of the Olympic Games (a controversial case where the least guilty are her companions) and a comment that will remind herself that no one is eternal in what they do best and although their successors do not achieve feats immediately, over time they not only equal, but surpass those who were their teachers. Because even the gods have to retreat.