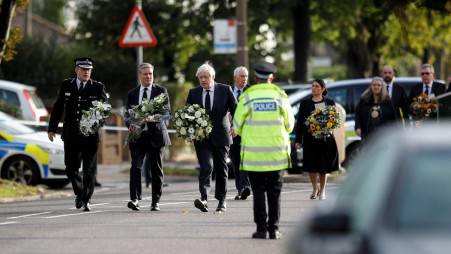 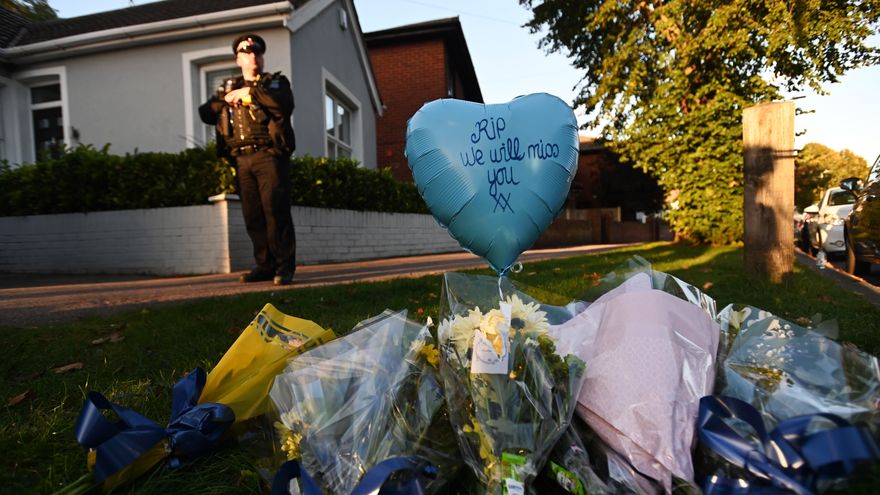 The murder of British Conservative MP David Amess, 69, this Friday in the town of Leigh-on-Sea has been considered a terrorist incident, as reported this morning by the London Metropolitan Police. “The murder of David Amess in Essex has been declared a terrorist incident, and the Met Counter-Terrorism Command will lead the investigation,” Scotland Yard announced in a statement on its Twitter account.

The note released by the British authorities also indicates that “the initial investigation has revealed a possible motivation linked to Islamist extremism.”

The British police question this Saturday the 25-year-old man who stabbed to death the Conservative deputy while attending voters in his constituency in eastern England, in a Methodist church in Belfairs. The assailant, who according to police sources is 25-year-old British of Somali descent, was arrested at the same crime scene.

The investigation is being led by the Met’s Counter-Terror ism Command, which is working closely with colleagues from the Eastern Region Specialized Operations Unit (ERSOU) and Essex Police, the official note added. As part of the investigation, officers are conducting two-way searches in the London area and are ongoing, according to police.

“He is believed to have acted alone and we are not looking for anyone else in connection with the incident at this time. However, investigations into the circumstances are continuing,” the police note reported.

All parties have expressed consternation at the crime, which has evoked the memory of Labor MP Jo Cox, shot dead by a man linked to the far right in June 2016, days before the Brexit referendum.

The British Home Secretary, Priti Patel, has ordered a review of the security measures of all MPs, who in the United Kingdom usually organize public events on Fridays in which citizens of their constituencies can come to express their complaints and requests.

Amess, a member of the right wing of the Conservative Party, has stood out in recent years for his Euroscepticism. He was one of the defenders of Brexit before the 2016 referendum, when only a minority of the Westminster political establishment defended the break with the European Union (EU).

British Prime Minister Boris Johnson said in a television intervention that his party partner was “one of the kindest, kindest and gentlest people in politics.” 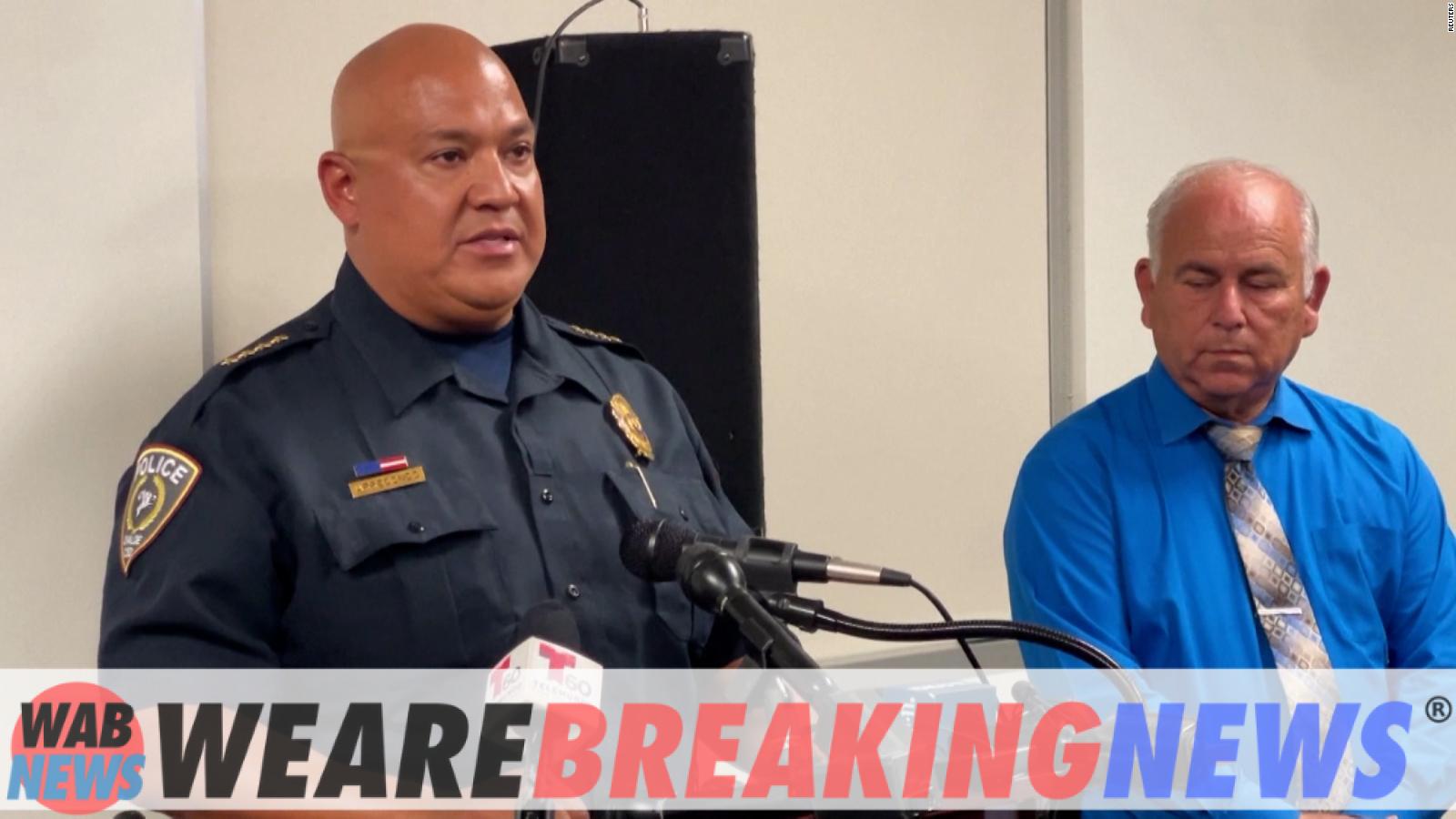 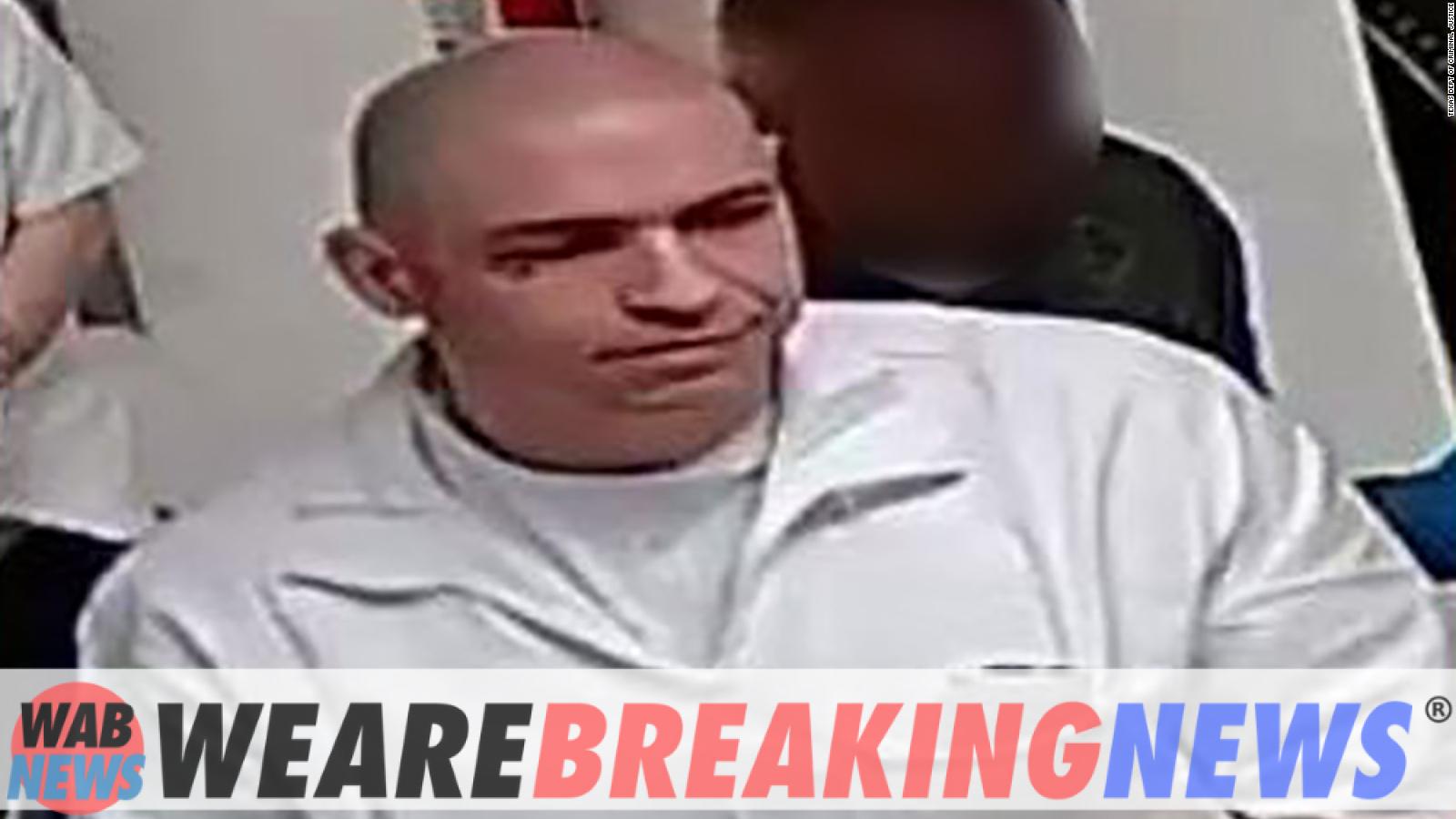 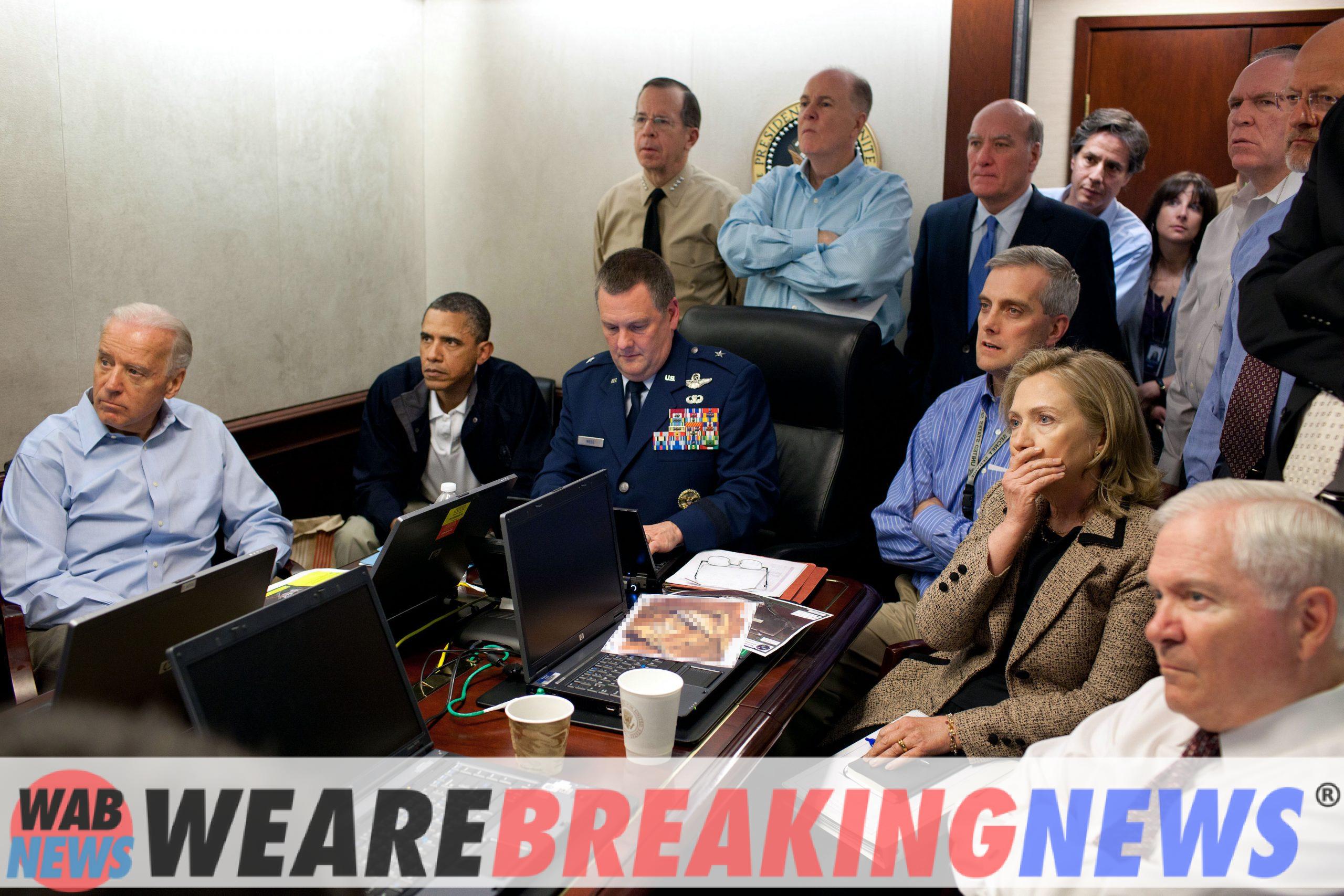