The lower house of the United States Congress recently passed a tough resolution, adopted by 232 votes in favor and 196 against, with which it approved the procedure of a political trial against the president
Donald Trump, a slow process that, theoretically, could culminate in his removal.

That resolution has been defined as a kind of "road map" to begin an investigation that has so far advanced behind closed doors and under the rules decided by the Democratic majority in the House of Representatives.

The US president called the resolution a true "witch hunt" and hinted that a political trial is not brewing, but a coup by the Democrats.

The public opinion of the northern country is deeply divided on that issue. According to a survey conducted by the NBC network and the newspaper
The Wall Street Journal, released last Sunday, 49% of citizens express themselves in favor of the possibility of the president being removed from office – six points more than last month – while 46% do so in against.

One of the main Republican leaders in the House of Representatives, Steve Scalise, said time will tell if his party will continue to support Trump as the process progresses, but conjectured that the president has been gaining ground with the growth of the economy and the economy. recent attack that concluded with the death of the Islamic State leader.

If at the time the lower house achieved the necessary majority to approve the realization of the political trial, it will be the Senate, where the official Republican Party has the majority, which must decide on the dismissal of the American president

To proceed with the dismissal, two thirds of the total votes of the upper house will be required, for which a break in the positions of the Republican senators should take place. The approval of the political trial could be voted in the House of Representatives by the end of the year, so the Senate would only start acting next year.

The reason for the start of the process against Trump is related to the apparent conditioning, by the US president, of military aid to the Ukrainian government against the delivery of information by its current authorities, referring to an alleged corruption case that would have relationship with the son of the main presidential candidate of the Democratic opposition for the 2020 elections, Joe Biden.

Before that version, 53% of Americans agree, according to the aforementioned survey, with which the so-called "Ukrainian plot" is investigated, which opened the way for political trial.

The investigation involving President Trump, to move forward, will presumably be carried out in parallel with the 2020 election campaign, which will add a greater factor of political uncertainty. 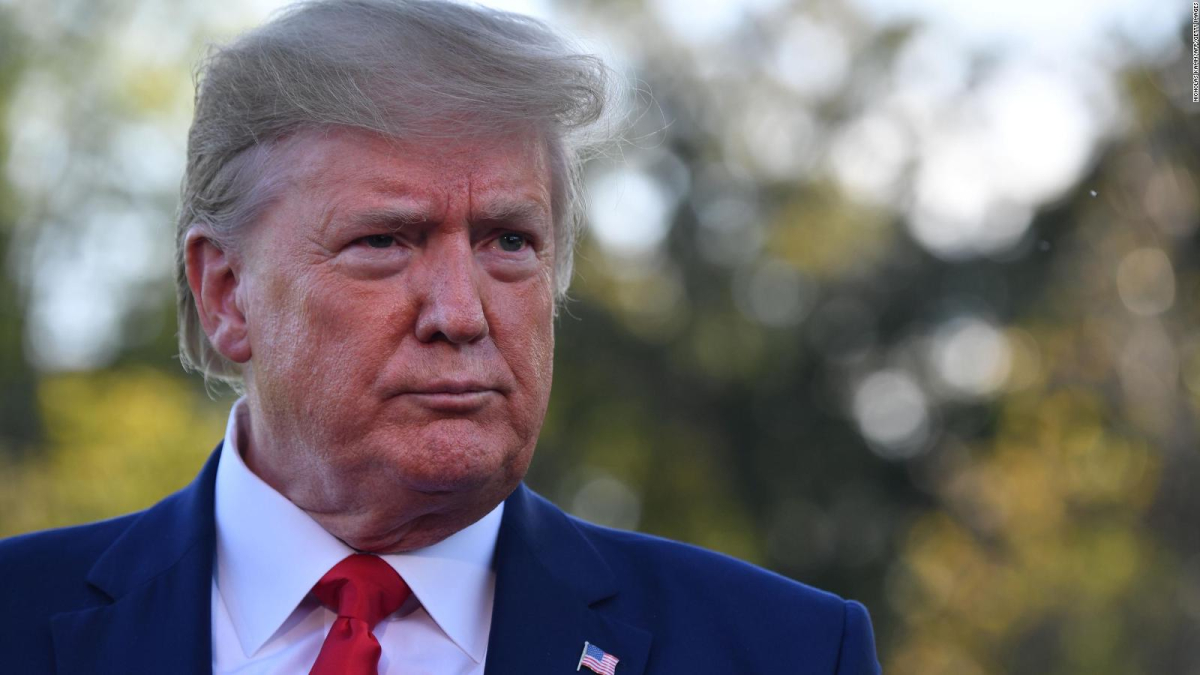 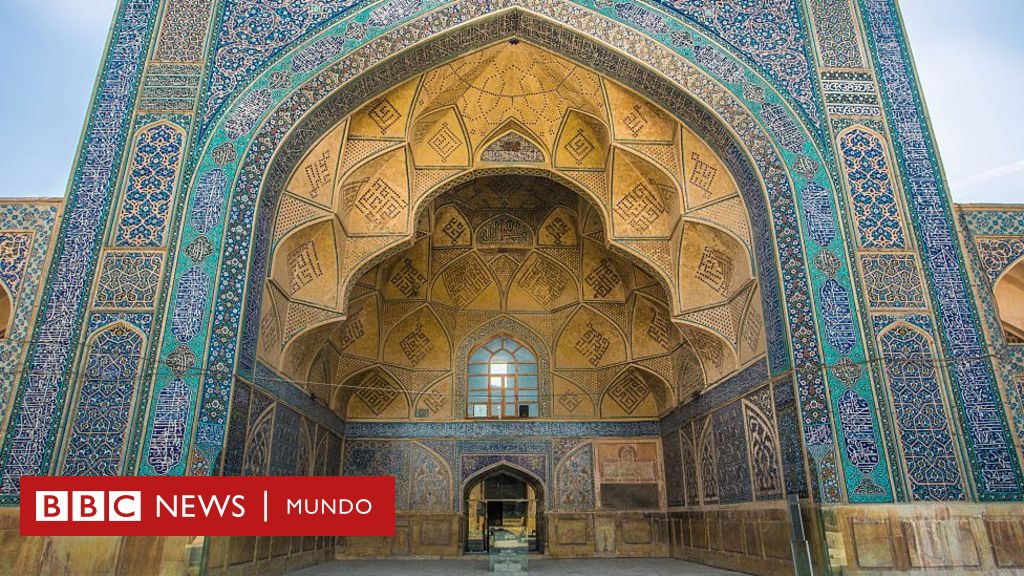