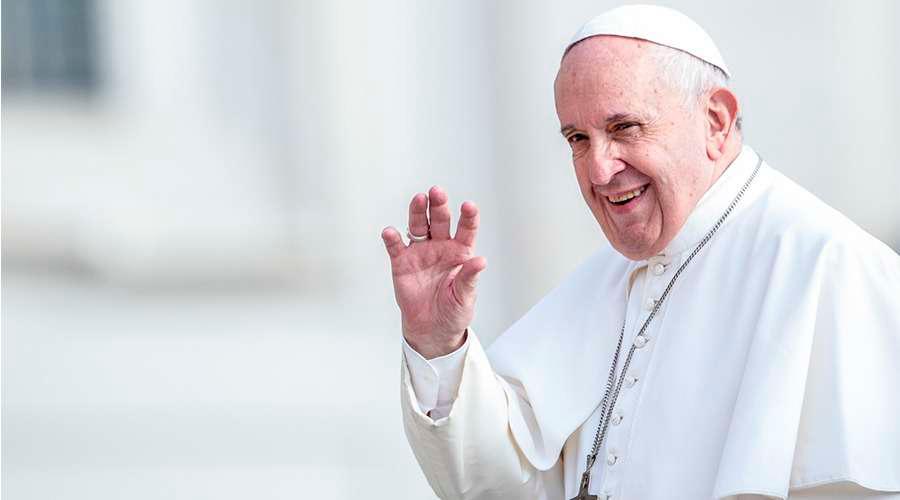 Pope Francis recognized the 'martyrdom' for 'hatred of the Faith' of Cayetano Giménez Martín and fifteen lay people and priests of Granada (Spain) and who were killed during the Spanish Civil War (1936-1939), so they will be beatified, The Vatican reported today.

Being recognized martyrs have not needed any miracles, but the favorable opinion of the members of the Congregation for the Causes of Saints.

The new blessed who were seminarians and priests of the diocese of Granada died murdered between July and September 1936.

The opening of the diocesan investigation for the beatification process began on July 1, 1999.

Pope Francis approved the decree that recognizes the 'heroic virtues', the first step for the beatification of the Carmelite nun Ana de Lobera Torres, a disciple of Saint Teresa of Jesus, who at her death continued her work.

Venerable Servant of God is the title given to a dead person who is recognized as having lived the virtues heroically.

The road to holiness has several stages: the first is to be declared venerable servant of God, the second blessed and the third saint.

For a venerable one to be beatified it is necessary that a miracle has occurred due to his intercession and for him to be canonized, made holy, a second miracle worked 'by intercession' is required after being proclaimed blessed.