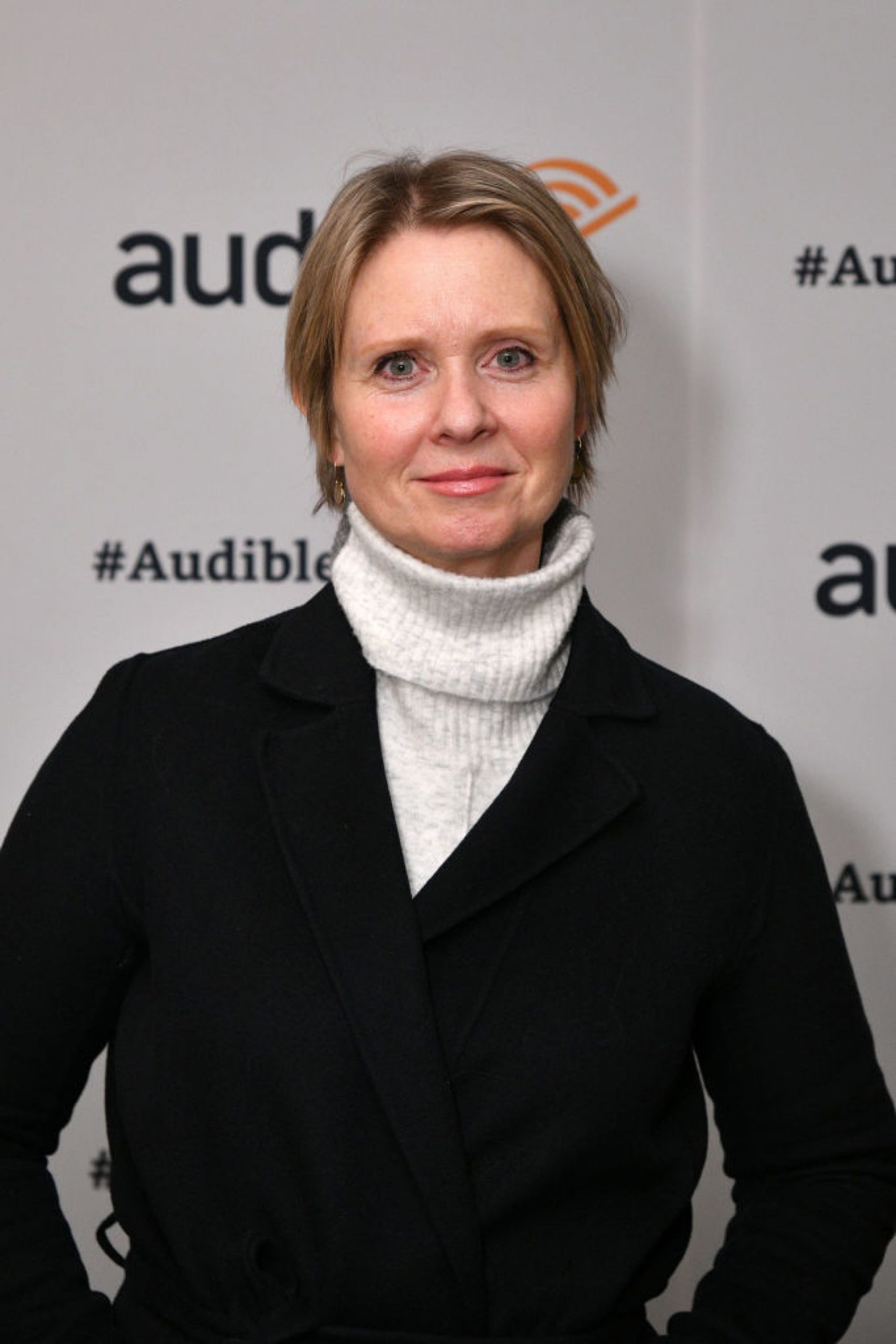 The actress of the series ‘Sex and The City’ stars in a video in which the role of women in the world is questioned.

What does it mean to be a woman today? That is the question that the actress Cynthia Nixon It presents through a set of contradictory and harmful arguments that restrict women’s freedom.

The star of the series Sex and the city made a feminist text of the blogger Camille Rainville will come alive when narrating the video Be a Lady, They Said (Be a woman, they said), who prepared for the magazine Girls, Girls, Girls.

In the recording, spread through social networks, Nixon Sometimes it appears in the picture and sometimes only its voice is heard, accompanied by images of films, series and other productions that illustrate the phrases with which they have tried to create pressure on the female gender.

“Be a woman, they said. Your skirt is too short. Your blouse is too small. Don’t show so much skin. Cover yourself. Leave something to the imagination. Don’t be tempted. Men can’t control themselves. Men have needs. Get sexy. . Be seductive. Don’t be so provocative, “is what the actress says at the beginning of the video.

The interpreter tells for almost three minutes how women have been severely criticized, judged and punished for their appearance, their actions and their behaviors. In the same way, the dominant machismo in the societies that promote patriarchy is exposed.

In addition, as the recording progresses, it addresses different aspects by which women are pointed out: their diet, the care of their body, the manners they should show in public and how they should behave with a man in privacy.

“Stop eating so much. Order a salad. Do not eat carbohydrates. Skip the dessert. Eat a diet. For God’s sake! You look like a skeleton. Why don’t you eat? You look emaciated. You look sick. Men like women with some meat. Be zero size. Be double size zero. Be nothing. Be less than nothing, “is heard in the audiovisual.

Cynthia Nixon She aspired to be the Democratic candidate for governance in New York. In March 2018 he made the announcement to the candidacy and lost the primaries against Andrew Cuomo.