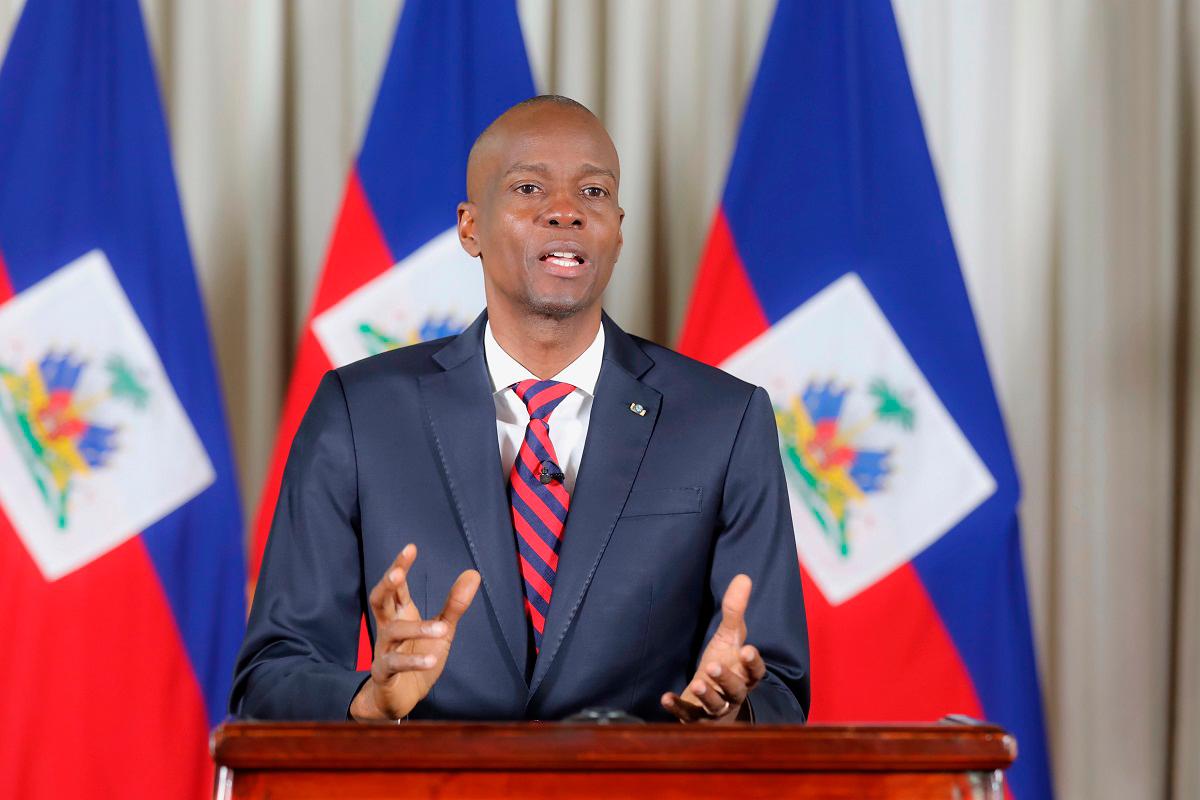 The president of Haiti, Jovenel Moise, reiterated this Thursday his call to the opposition to dialogue to reach agreements that allow the country to get out of the serious crisis that has shaken it for several months.

“For promises to arrive, there must be agreement. This is a country that was torn and divided. Everyone has a project to save Haiti, but they refuse to unite to do so, ”said the ruler during a ceremony at the National Palace.

The head of state, with 2 years and 9 months in power, asked the "guardians and heirs" of the system to give the country a chance.

“Union and coexistence are the greatest gifts we can give to this generation. It is in the dialogue where we can find it to live together. I would like the solutions to satisfy everyone. If difficult decisions have to be made, I will make them, because what remains belongs to the people, ”said Moise.

Since March 2019, after the resignation of Prime Minister Jean Henry Céant, Haiti has not had a legitimate government. Two prime ministers subsequently appointed by the Executive failed to obtain a favorable vote in both houses of Parliament.

Moise accused the Legislature of not voting the Nation Budget of the 2018-2019 period, which included a $ 40 million item for the elections aimed at renewing a third of the Senate and the electoral law, despite the various extraordinary calls.

The ruler, in that order, described the Constitution of the country as "inadequate."

“Yes, I was the one who did not organize the elections. The Constitution asks the president everything, but offers nothing. Reforms are essential. Reforms must be made in the country, in the public administration and in the contracts signed between the State and the institutions. I am committed to reforms, but not to power, ”he insisted.

The president denounced the confidentiality clauses of these contracts and requested that all agreements signed by the State be made public.

“You have to put order in the mess. The state is sacred. It is solemn, ”he emphasized, recalling that the country has been facing turbulence during the 216 years of its history.

There has been a climate of insecurity in the country for a long time. Groups of armed gangs control some parts of the capital, including the Bel-Air neighborhood, where some 15 people were massacred. Several sectors of national life claim that some armed gangs are financed by sectors entrenched in power.

“The bandits cannot have more force than the State. This does not exist in any country. The lives of people who have chosen violence are not long. I am fighting a great scourge, which is insecurity. There are many people who feed her to solve her personal problems. The bandits are worse than the demons that destroy your children in your home, ”said the president.

He said that this week he led a meeting with the enlarged Council of Ministers and another with the National Police Superior Council to discuss the measures to be taken to combat insecurity.