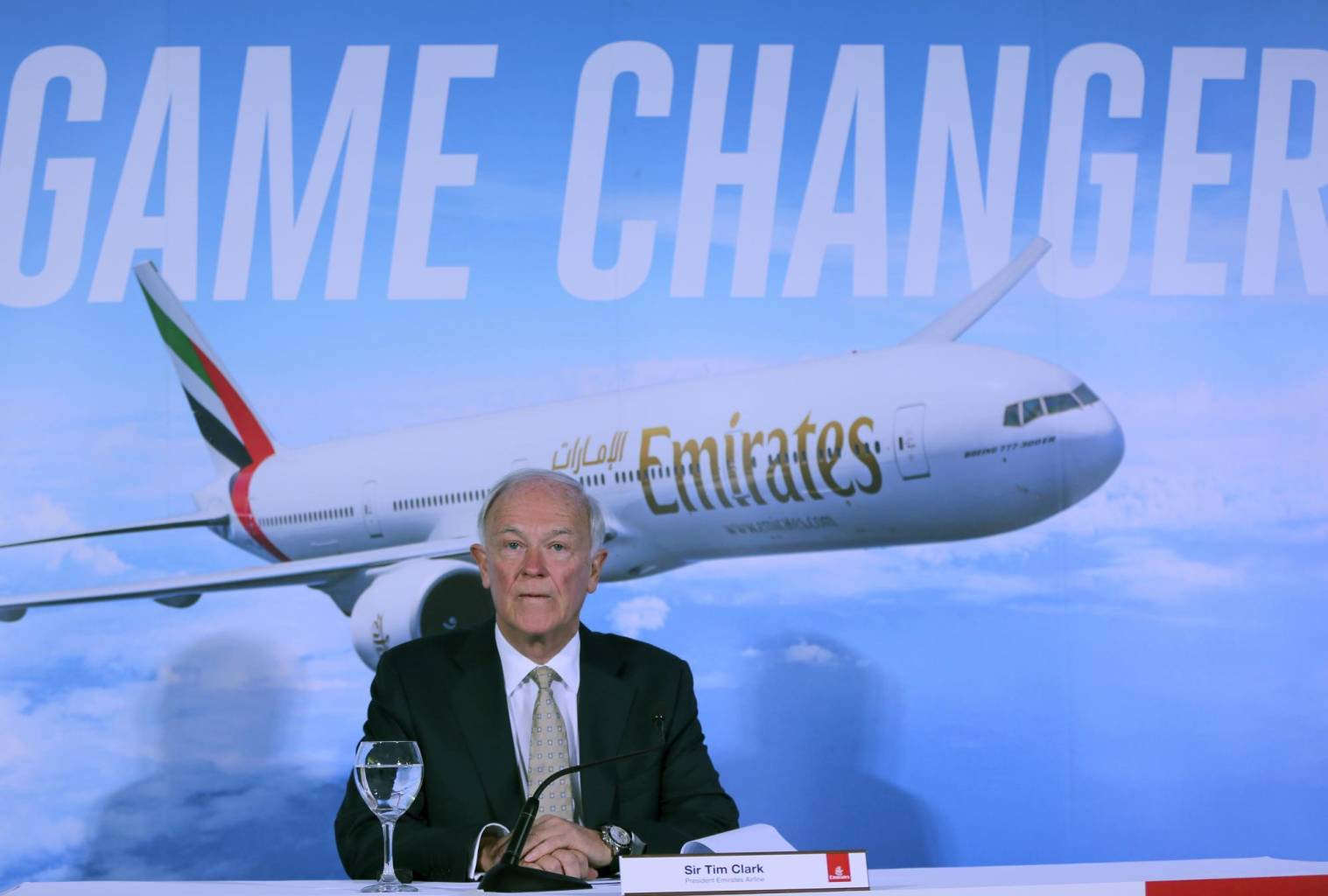 DUBAI, United Arab Emirates (AP) – The president of the Emirates airline, based in Dubai, announced Wednesday that he will retire in June after 17 years under the command of the largest operator in the Middle East, the company confirmed on Wednesday.

Tim Clark, who arrived at the company at its launch in 1985, will remain linked to the firm as an advisor, Emirates told The Associated Press in an email.

His retirement at the end of June 2020 was first announced by Emirates CEO Sheikh Ahmed bin Saeed Al Maktoum, in an internal statement to employees on Tuesday. No information was given on who will succeed him in office.

The Briton, a leading name in the sector, has earned a formidable reputation in the United Arab Emirates. Local media, which said Clark had turned 70 in November, wrote complimentary articles about his term after learning of his plans to leave the company's presidency.

Gulf News, based in Dubai, described him as the "genius" who led the airline since 2003. The National, based in Abu Dhabi, said Clark helped Emirates grow to "an overwhelming height." The National said that Emirates began operating with aircraft leased to Pakistan International Airlines in 1985, while it now has a fleet of 270 aircraft and travels to 159 cities.

His biography on the company's website says it was "crucial in transforming Emirates into the global giant that it is today."

The airline has expanded rapidly to the United States and other parts of the world, establishing daily flights to large North American cities such as New York, Chicago and Los Angeles, among others.

Its main base of operations, Dubai International Airport, is the busiest in the world for international travel, with more than 89 million arrivals or stops in 2019.

Aviation and tourism are great pillars of the economy of Dubai, and Emirates is a key piece. The airline is known for its customer service, comfort and modern ships.

The success of Emirates and its smaller rivals Qatar Airways and Etihad Airways, based in Abu Dhabi, have hit US companies, which accuse operators of the Persian Gulf of receiving billions of dollars in unfair government subsidies. Companies deny the accusations.