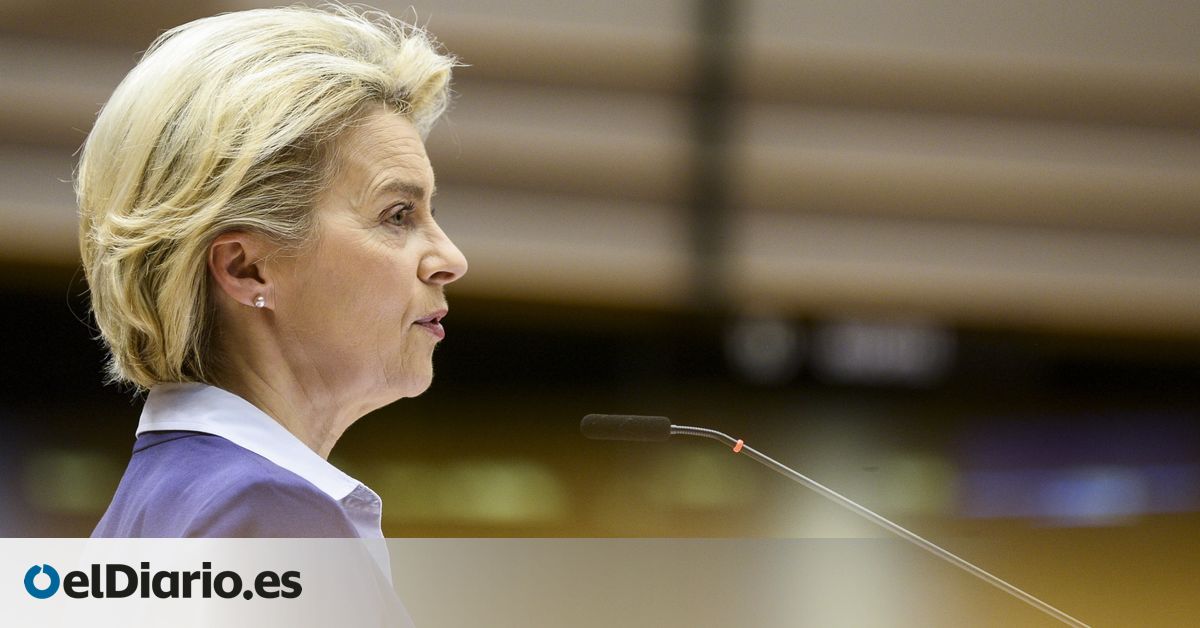 The president of the European Commission has been optimistic about the tests to the AstraZeneca vaccine. Several EU countries have suspended vaccination for alleged links of the drug with cases of thrombi, and the European Medicines Agency (EMA) is conducting an in-depth analysis that will be presented this Thursday. The day before, Ursula von der Leyen said: “I am convinced that the AstraZeneca situation will be clarified tomorrow [por este jueves]”.

“I trust AstraZeneca,” said Von der Leyen: “I trust vaccines.” The president of the European Commission has made these statements at the presentation in Brussels of her proposal for a vaccination certificate to facilitate travel and tourism with a view to summer. “The epidemiological situation is worsening,” agreed Von der Leyen, who has threatened to tighten the conditions to continue allowing exports of vaccines produced in the EU to circulate to third countries such as the US and the United Kingdom, which are producers, have high levels of vaccinated population and hinder exports to the EU. “It is difficult to explain to Europeans that our pharmaceutical companies send doses all over the world and we have difficulties. We export to 30 countries but nothing reaches us.” Specifically, AstraZeneca has exported 10 million doses to the UK from the EU: “It is the number one export destination for vaccines, and all options are on the table.”

According to the calculations of Von der Leyen, who has praised the work of Pfizer and Moderna, the EU expects 360 million vaccines by the second quarter of 2021: Pfizer, 200 million; Janssen, 55 million; AstraZeneca, 70 million (instead of the 180 agreed); Modern, 35 million.

If the EMA this Thursday suspended the AstraZeneca vaccine, the cut for the second quarter, in principle, would leave the total amount at 290 million doses.

The director of the EMA, Emer Cooke, appeared on Tuesday at a telematic press conference to insist on something previously disseminated in several statements: so far, according to the available data, there are no links between thrombi and the AstraZenca vaccine. , although the final evaluation will be known this Thursday.

“We are examining the current situation, we are evaluating the side effects, and preliminary evaluations tell us that the benefits outweigh the risks,” Cooke said: “We continue to evaluate and receive more data on possible side effects that are being examined by experts in clotting and thrombi “. And he insisted: “We are in a process. We have made this evaluation due to the existing concerns and our priorities are to ensure the safety of the vaccines.”

“We need a scientific evaluation, we cannot reach a conclusion until we have a scientific analysis. At the moment, there is no indication that the vaccine has caused these events, it has not come out in clinical trials or as side effects. The number of thrombi in Vaccinated people do not seem superior to that of the general population. The pandemic is a global crisis, with devastating effects. Vaccines help us protect people from getting sick. We firmly believe that the benefits, with their secondary effects, are among those that do not thrombi have been found to be found, they are higher than the risks “.

Spain has stopped vaccination with the Oxford / AstraZeneca serum for 15 days while the EMA is carrying out the report on the cases of thrombi in people who had received this vaccine. About thirty episodes on more than five million people inoculated in the European Union, according to EMA data.

The Ministry of Health has taken this measure after Germany, France and Italy announced this Monday that they were temporarily suspending the use of the AstraZeneca product until the conclusions of the EMA are available. The alerts have been activated this weekend when several cases of rare cerebral thrombosis were detected in Europe, one of them in Spain. The Minister of Health, Carolina Darias, explained that after describing the episode in Spain, it was learned that there were some other cases in Norway and Germany. Darias has said that this type of thrombosis is different and rarer than those described last week and has been detected after the EMA and WHO explained last Friday that the AstraZeneca vaccine was still safe. 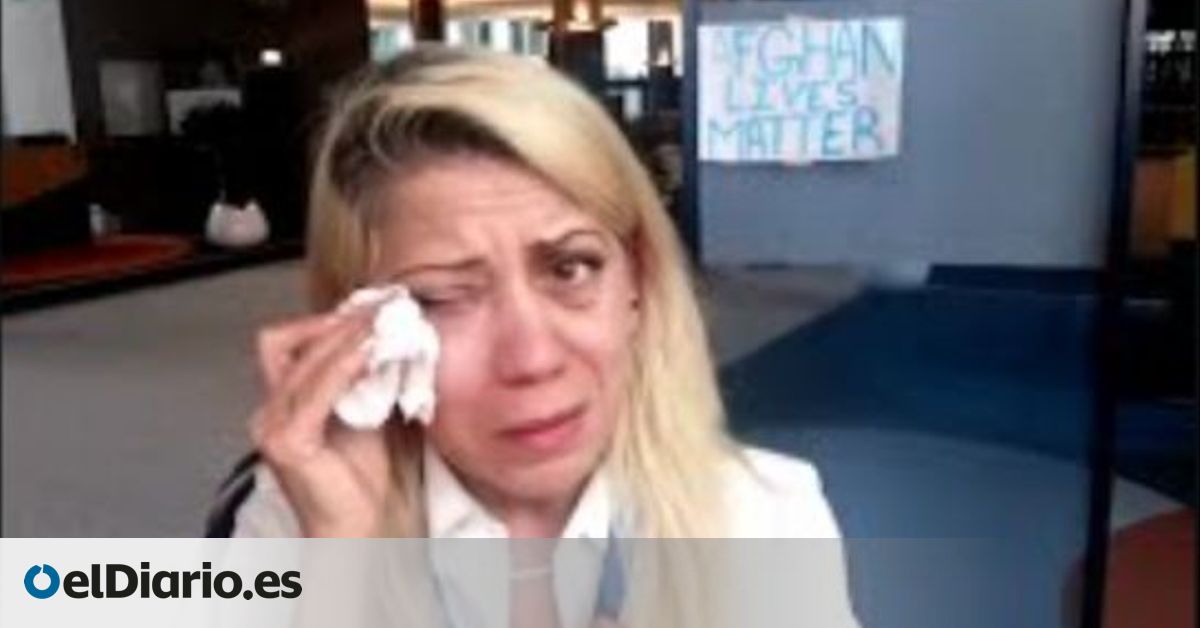 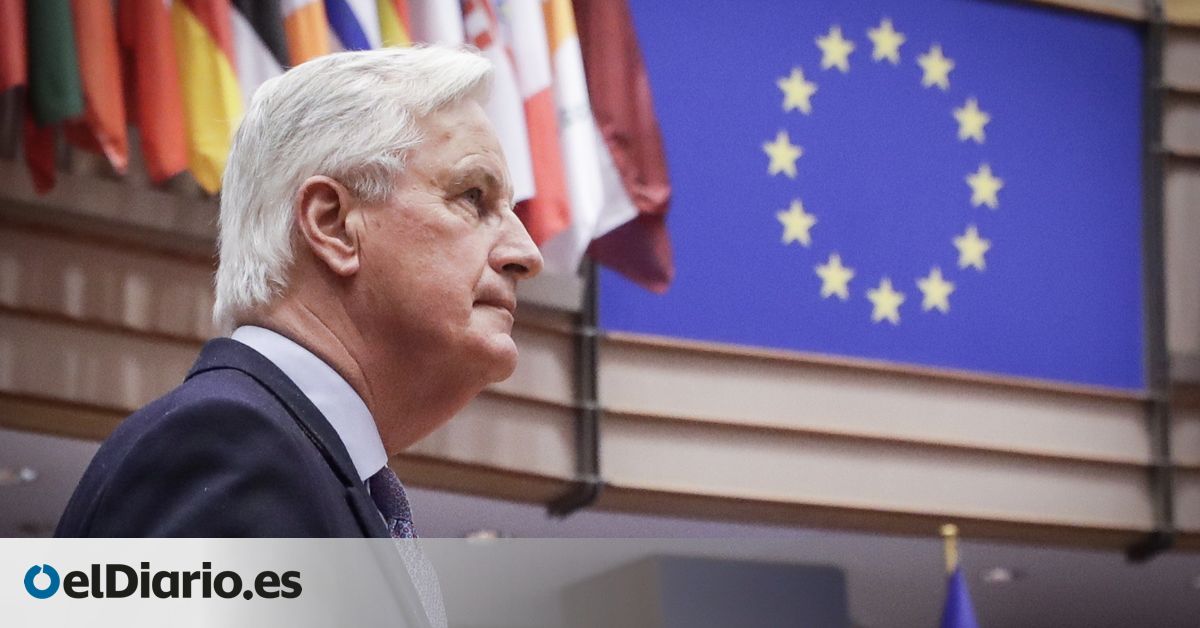 The Brexit Diaries, The Devastating Account Of The Main European Negotiator: "I Do Not Trust Them" 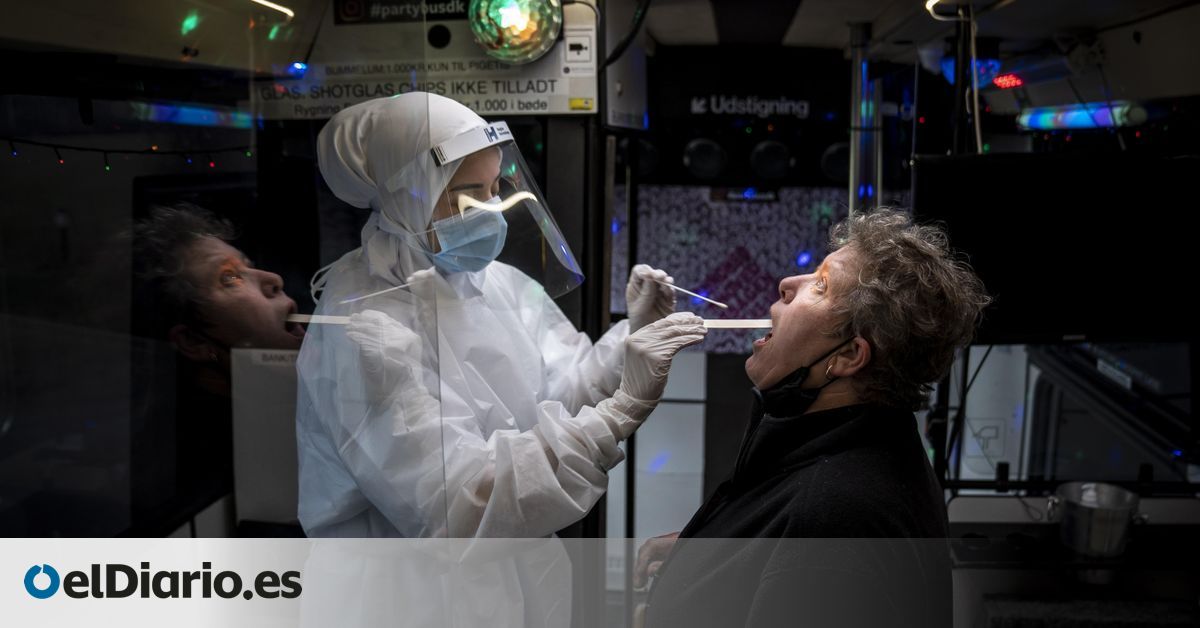