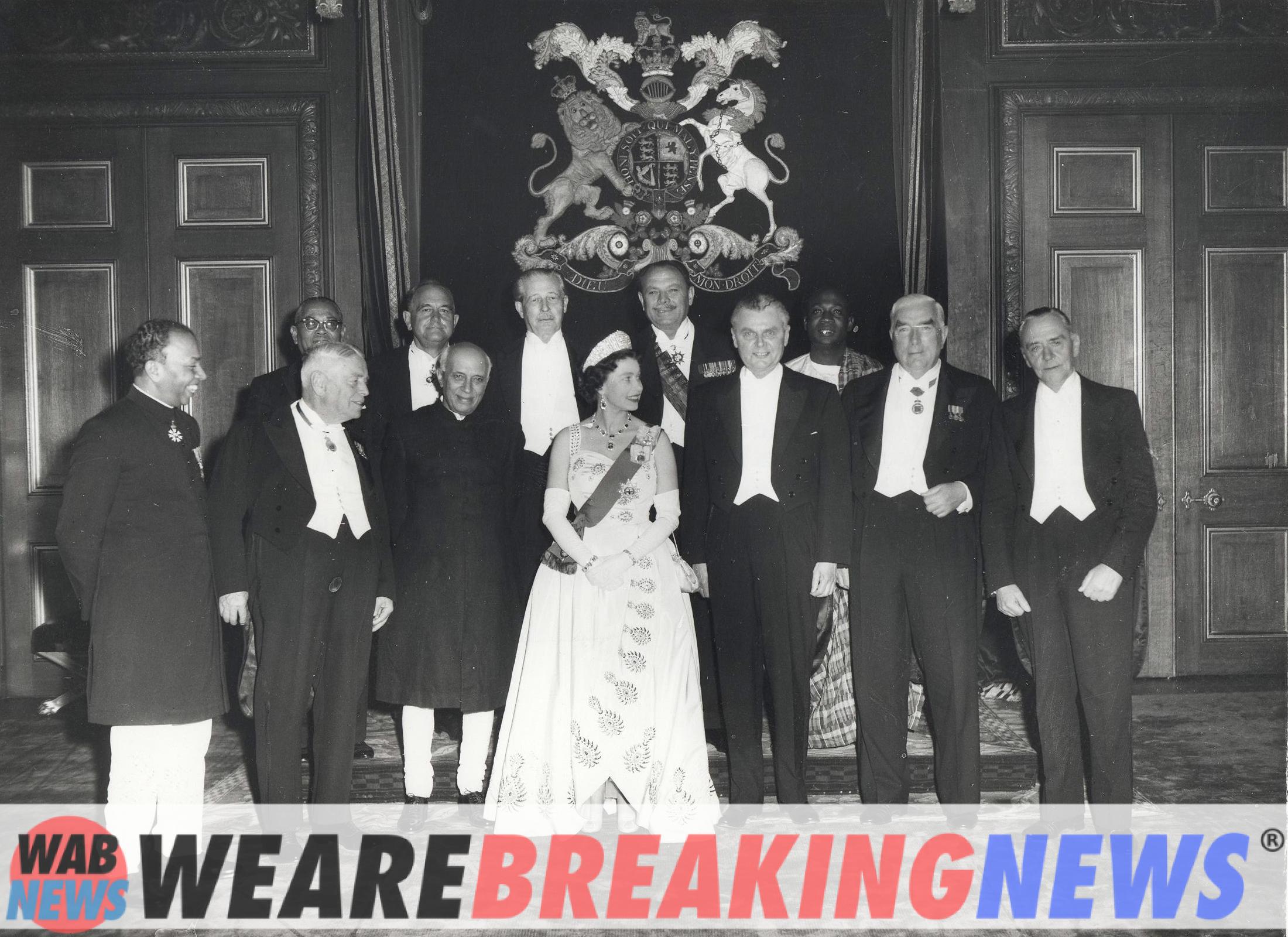 Below is a list of the leaders who ruled under the monarch’s reign.

—Winston Churchill, 1951-1955. When Elizabeth’s father died in 1952, Churchill initially complained that she was “just a girl.” But within days her leader allegedly gave in to her: “All the filmmakers in the world, if they had scoured the entire globe, they couldn’t have found anyone more suitable for the part.” They both had a close relationship.

—Harold Macmillan, 1957-1963. Macmillan once noted that Elizabeth “seeks to be a queen and not a puppet” and that she had “the heart and stomach of a man.”

— Harold Wilson, 1964-1970, and from 1974-76. Wilson, the Labor prime minister during Elizabeth’s reign, reportedly had a loose relationship with the monarch.

— James Callaghan, 1976-1979. Callaghan’s years in government were dominated by economic recession and problems with the unions.

—Margaret Thatcher, 1979-1990. Thatcher was the longest-serving prime minister during Elizabeth’s reign, but according to multiple reports, the relationship between the two was very distant.

— John Major, 1990-1997. Major once said: “One can tell the queen everything. Even thoughts you didn’t want to share with the cabinet.”

— Tony Blair, 1997-2007. Blair was the first of the prime ministers born when Elizabeth was already queen — a fact she mentioned during her first audience. He recalled the monarch telling him: “You are my 10th prime minister. The first was Winston. That was before you were born.”

—David Cameron, 2010-2016. Cameron was the youngest prime minister during Elizabeth’s reign. He studied at Heatherdown School with the queen’s son, Prince Edward.

— Theresa May, 2016-2019. May’s three years, Britain’s second female prime minister, were almost entirely consumed by Brexit, Britain’s departure from the European Union. May tried three times to get Parliament to support her Brexit deal and she resigned after repeatedly failing.

—Boris Johnson, 2019-2022. Johnson will go down in history as the prime minister who “did Brexit,” but his government was defined by his handling of the coronavirus pandemic and scandals for breaking government-imposed rules by throwing parties during the pandemic lockdown and for their ethical failings. In July 2022 members of his government began to resign en masse, forcing his own resignation.

— Liz Truss, September 2022-present. Truss won the leadership of the Conservatives to replace Johnson as leader of the ruling party. The queen formally appointed her as her prime minister at a ceremony at Balmoral Castle on September 6, two days before she died.