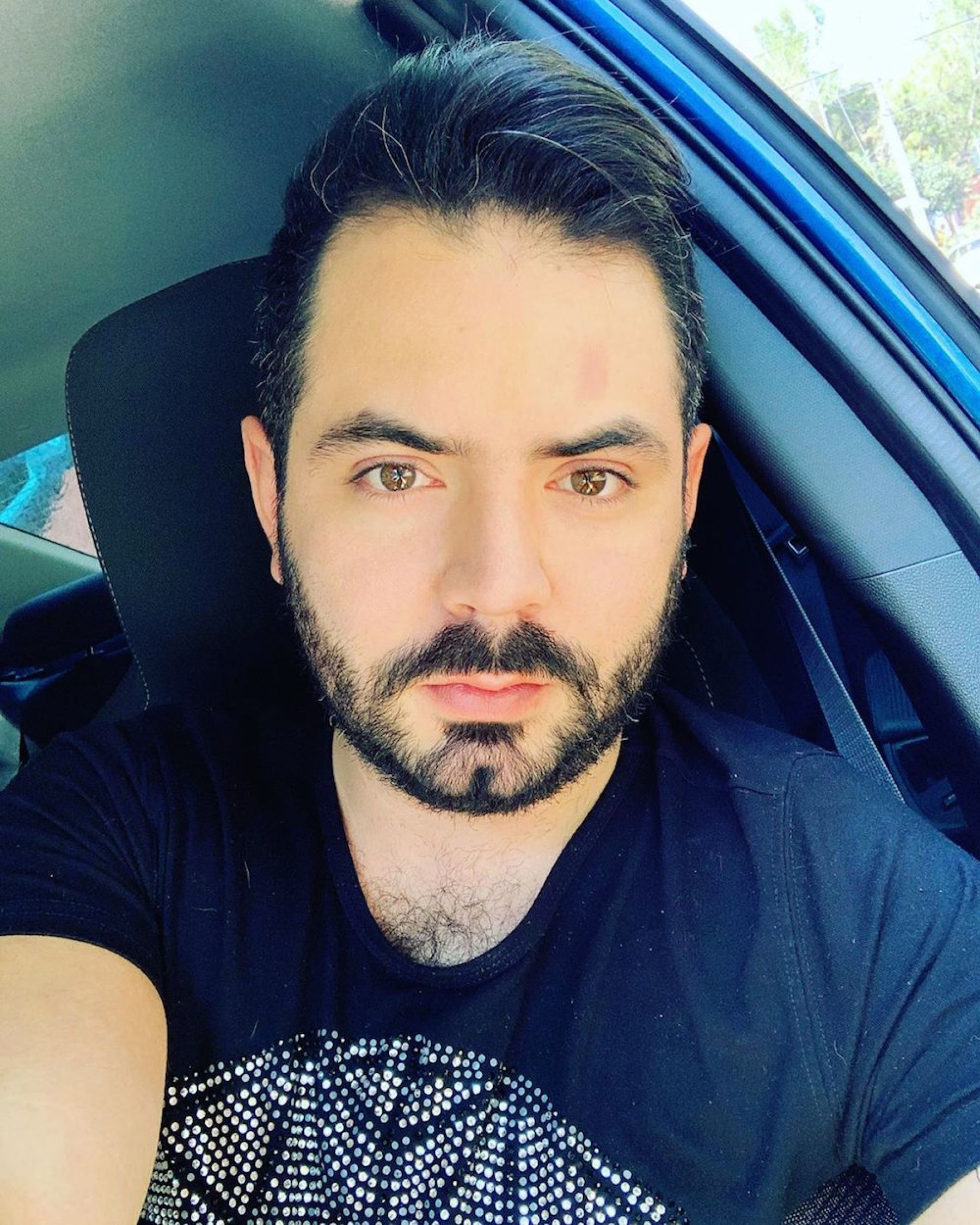 José Eduardo Derbez He just made a strong confession: unlike his brothers, he did not dream of being an actor.

In fact, according to an interview with Jimena Longoria in your program Locked up with Yimina, the actor and youtuber revealed that he actually wanted to be a lawyer.

“No, I wanted to be a lawyer or a driver. I said that I was a lawyer because I always liked the roles they made in the movies and a driver because I said they went everywhere and I am very sick, I always go everywhere. I am too sociable, I love to make friends, I love to know “, he said Jose Eduardo.

The actor was also surprised to confess that in his daily life it is not as funny as it seems. “When I was little I was more serious. I am not so funny or so happy all the time. Obviously many people who know me are from: why are you so serious? and it is that obviously in life you don’t make jokes ”.

Another confession made by the son of Victoria Ruffo and Eugenio Derbez It was that although as a child he did not want to dedicate himself to acting, he would not change the family that touched him for anything.

“I would not have liked to be born into a family that was dedicated to something else, in which I am this father. There are its good things, “he assured.

“For example, we speak the same language, we can all talk the same about television, cinema, theater, give our opinions. But usually we try not to talk about work when we are together because each one has his own and his career. Imagine that we get together to talk about work; we always prefer not to treat it ”, he concluded.