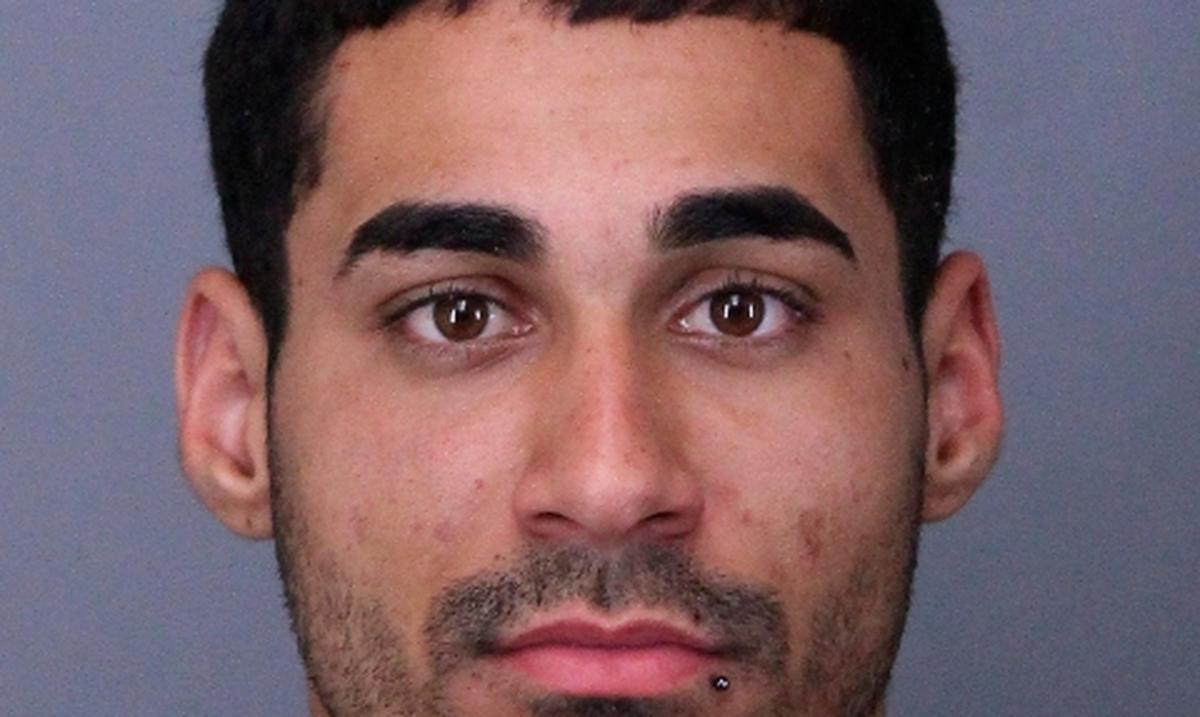 Miami – The Attorney General’s Office for the First Judicial District of Colorado will ask the court next Monday to reduce to less than half the 110-year sentence of a Hispanic trucker who left four dead in an accident, a case that has mobilized the public opinion across the country.

As published by The Denver Channel this Friday, the hearing for reconsideration of the sentence is scheduled for next Monday at 11:00 in the morning and in it the Office of the Attorney of the First Judicial District of the state will ask that the sentence imposed on the Cuban truck driver Rogel Aguilera Mederos to between 20 and 30 years in prison.

Prosecutor Alexis King, the same one who made the initial accusations, was the one who presented a motion to hold the sentencing review hearing.

According to The Denver Channel, more than 4.8 million people have signed a petition on Change.org calling for Aguilera-Mederos’ sentence to be commuted or pardoned.

The petition argues that the accident, in which four people were incinerated when their Aguilera Mederos truck hit, was a tragedy, but that the sentence is unfair.

On social media, the posts also ask truckers to boycott Colorado until Aguilera Mederos is released or the law is changed.

Public figures such as Kim Kardashian this week joined the numerous efforts underway to reduce the sentence of the 26-year-old Cuban.

After a jury found him guilty in October, Aguilera Mederos received a 110-year prison sentence on December 13 for causing a road accident on April 25, 2019 west of Denver in which four people died and dozens more were injured.

The truck that was driving the Cuban loaded with merchandise overheated its brakes and could not stop it as it went down a steep hill and hit several crowded vehicles at high speed due to a previous accident.

During sentencing, Judge A. Bruce Jones said his hands were tied due to mandatory minimum laws in the state.

Almost daily marches and mobilizations to the local Capitol in Denver began to show results when last Tuesday State Senator Julie Gonzales (Democrat) announced that she will work with lawyer and former legislator Joe Salazar on a bill, to be presented in 2022, to modify sentencing laws in Colorado, thus benefiting the Latino.

Meanwhile, relatives of the victims of the 2019 accident, including Valerie Robertson Young (who was at the scene but escaped unharmed) and Gage Evans, widow of Bill Bailey (who died in the accident), began their own campaign for the sentence is not modified.

Speaking to the Denver media when announcing the initiative, Robertson Young affirmed that the sentence is fair because “four men were burned alive.”

“I saw them and it is something that I will never forget,” he said.

For his part, Leonard Martínez, one of Aguilera Mederos’ lawyers, told the press that a 110-year sentence is “excessive” because in similar incidents (truck drivers causing accidents with multiple deaths) such long sentences were not imposed, and because Contrary to what was expressed by the Prosecutor’s Office, Aguilera Mederos “never had the intention of causing an accident, much less that four people died.”

During an update on COVID-19 cases in Colorado, this week Governor Jared Polis confirmed that he received a request for clemency in this case.

“We just received your attorney’s request yesterday afternoon and my legal team is reviewing it at this time. We will make an announcement once a decision has been made, ”Polis told a journalist in Spanish.