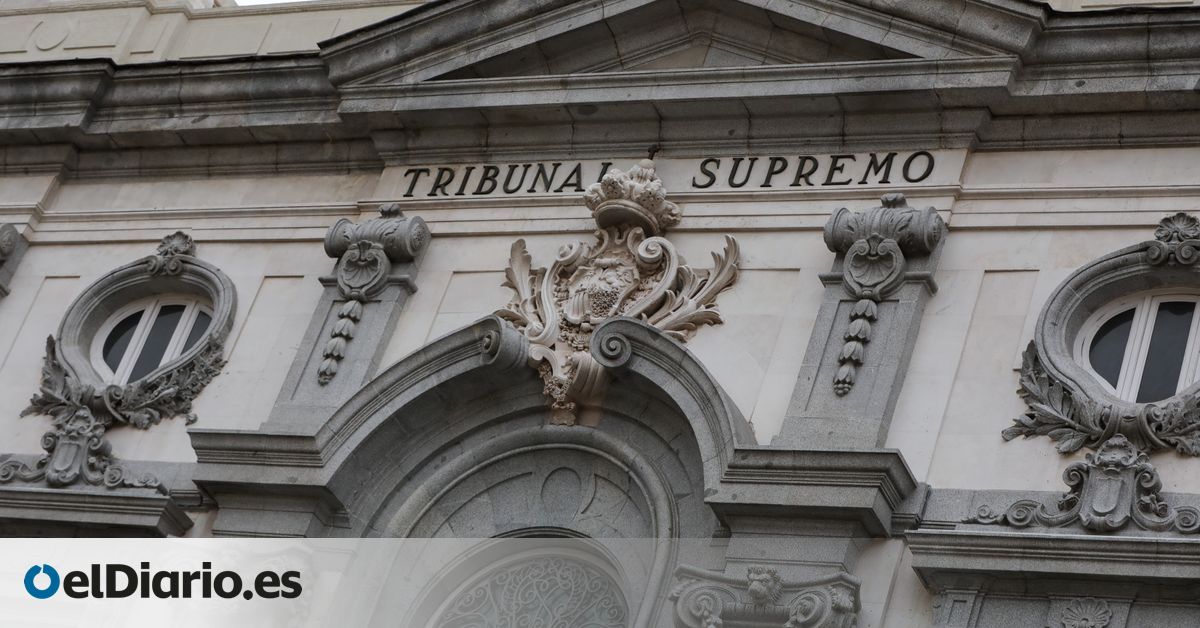 The Prosecutor’s Office has requested this Monday to the Supreme Court the inadmissibility of the complaints presented by Vox, the Association of Christian Lawyers, HazteOir.org, and different social organizations against the Government for the management of the crisis derived from the COVID-19 pandemic. In a report of more than 300 pages, the Lieutenant Prosecutor of the High Court, Luis Navajas, analyzes one by one the twenty complaints filed in which the President of the Government, Pedro Sánchez, and other members of the Executive are attributed crimes against security and hygiene at work, reckless homicides and injuries, administrative prevarication and omission of the duty to help.

The prosecutor points out that there are no “reasons” that allow “connecting” the actions or omissions of the Government with infections by COVID-19, since the pandemic is a “natural event” of an “extraordinary” nature and whose consequences were initially ignored as a result of the state of science, as were the measures that could be most suitable to combat the disease it generates. “Hence, there is no point in attributing the final outcome to the action carried out by the defendants,” he stresses. In fact, Navajas maintains that, according to the current state of science, it is “impossible” to affirm that the members of the Government “could have developed any action that could avoid the unfortunate effects produced by the pandemic.”

In relation to the Vox complaint, the prosecutor dismisses it as “generic” and points out that “it is obvious” that “the events reported in it do not constitute criminal offenses, and furthermore, they are not substantiated, beyond mere manifestations or elucubrations of the complainant “. The far-right party attributed two crimes of serious recklessness resulting in death, serious recklessness resulting in injuries and against the rights of workers to Sánchez, vice presidents Carmen Calvo and Pablo Iglesias, and ministers Salvador Illa (Health), Margarita Robles (Defense), Fernando Grande- Marlaska (Interior) and José Luis Ábalos Meco (Transport).

In addition to the far-right party and the ultras organizations, other groups that had filed complaints against the Executive for its management of the health crisis are the Professional Association of the Civil Guard (JUCIL), the Professional Collective of the Municipal Police of Madrid, the Council General of Official Nursing Colleges of Spain, the State Confederation of Medical Unions, the Association of Higher Qualified Doctors, the Central Sindical Independiente de Servants (CESIF), the Central Unitaria de Traballadoras (CUT) and the Terra Sos-Tenible Association, as well as various individuals, in addition to a group of 3,268 people. 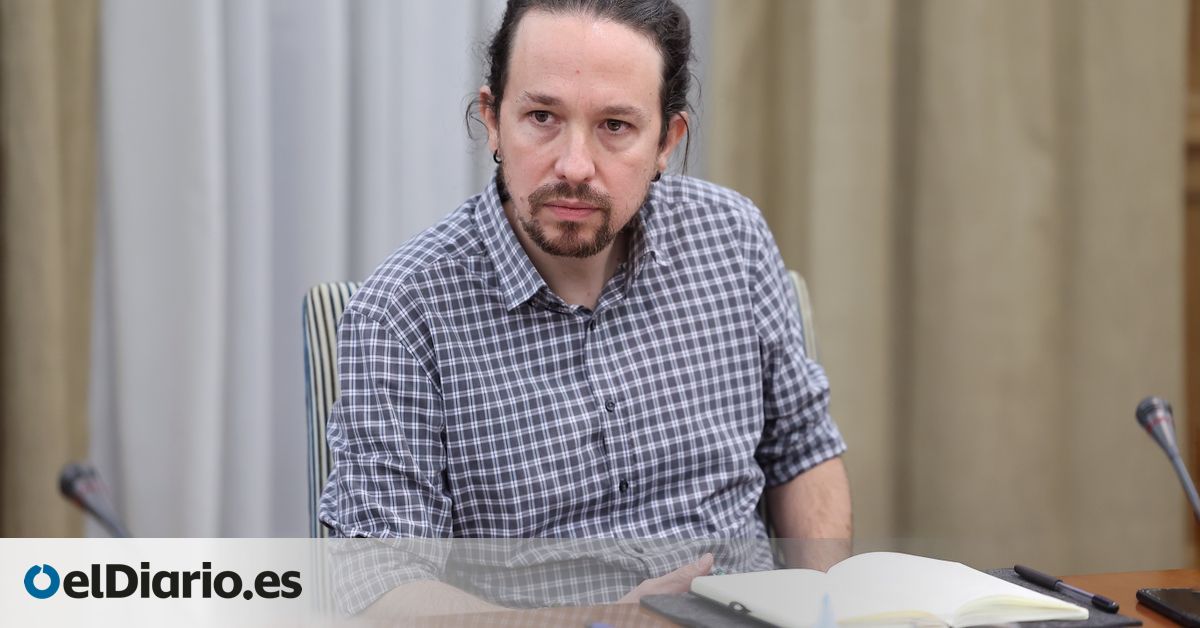 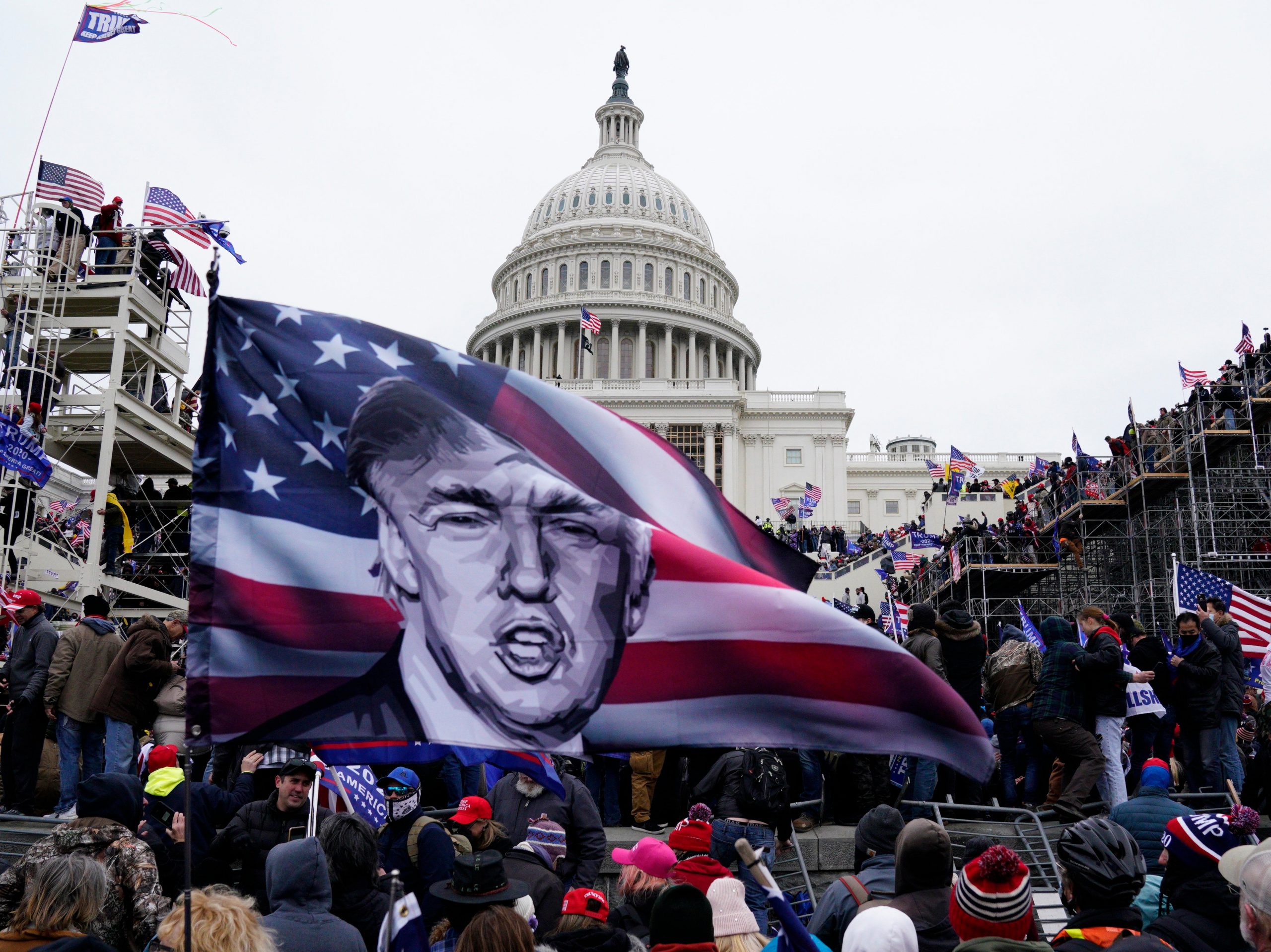