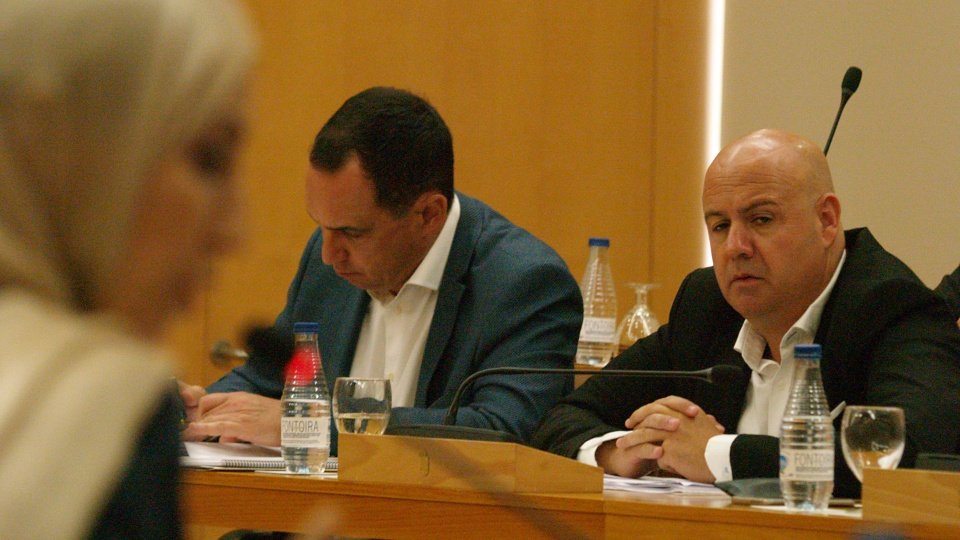 The tension between the PSOE and the MDyC has finally exploded on Wednesday after the localist formation has loaded in a statement against "the non-existent management of the Government Delegation of the Employment Plan, which delays its implementation until after the elections to see if they can deceive the Ceuta by promising their placement by asking for their vote. "

"The PSOE cannot continue impassive before the last attack received by the MDyC, which imputes us to use the employment plans for partisan and electoralist purposes", they have pointed out from Daoiz in a note in which they have opined that "it is about a very serious accusation that the group led by Fatima Hamed must prove, because statements of this draft must have the relevant evidence. "

For the Socialists "the rain of attacks that he is receiving from Hamed since the beginning of the legislature has a limit that has exceeded, incurring a campaign of insults and slander that, if he does not demonstrate the facts attributed to the PSOE, will have its end in the Courts. "

Those of Manuel Hernández think that "the MDyC has decided to pay its electoral failure by opposing the opposition itself, an action that shows that for them the partisan interest prevails to that of the citizens themselves." "Its only revenue is focused on the votes, and not on the city to function, move forward and improve," lamented the PSOE.

For the Movement, "the partisan use by the PSOE of Mr. Ehrnández of the Employment Plans to try to take the votes of the Ceuta can only be condemned by taking advantage of the situation in which they find themselves in benefit of this party that nothing has done to solve the serious problems of our city, we continue with the worst data in education, health, infrastructure, border, port … ".