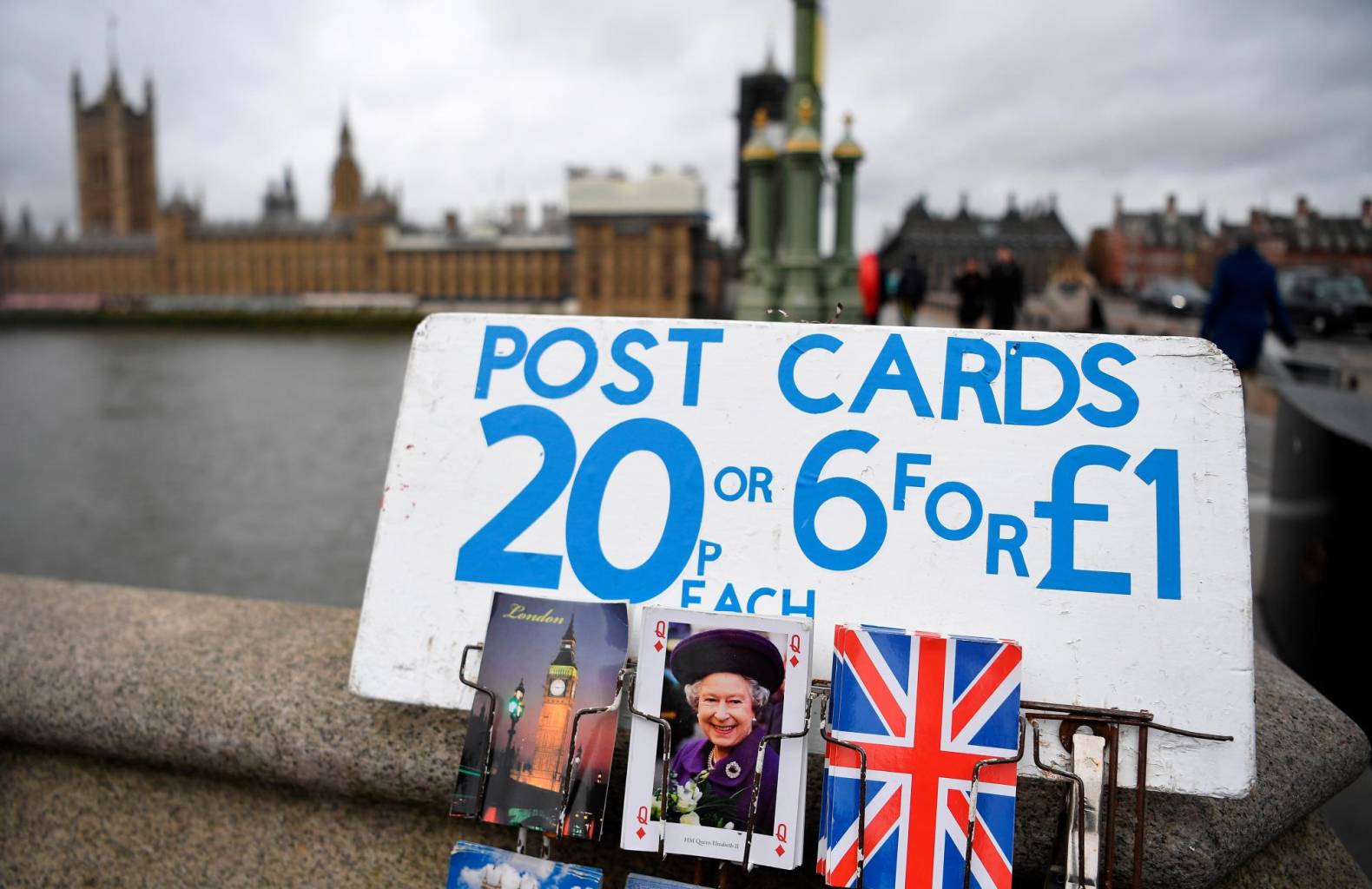 The farewell of the United Kingdom to the European Union (EU) on January 31st leads the community citizens in this country and the British in the Twenty-seven to a future without certainty despite the agreement of the 'brexit' agreed between both parties.

Three and a half years after the 2016 referendum, which turned the continental political agenda upside down, a palpable fracture persists in British society and in immigration and identity debates

After being several times on the edge of the abyss of a "brexit" without agreement and an arduous negotiating process, London and Brussels sealed a pact that includes the protection of the rights of citizens, guarantees, for both parties, priority.

What the agreement includes

The exit agreement reached between the EU and the Government of London protects citizens who are residing in the United Kingdom, in the case of Europeans, or in a Member State, in the case of the British, by the end of the period of transition, scheduled for December 31, 2020.

They may be joined in the future by their partners, parents, grandparents, children, grandchildren and people with whom they have a stable and lasting relationship.

On paper, these citizens will be legally guaranteed their right to “live, work or study” in their host country, and maintain their access to health care and social benefits such as unemployment or pensions, which they may receive in another Member State under identical conditions to those who now enjoy as European partners.

They may also opt for employment law and to register as freelancers, and the recognition of professional qualifications agreed in the past or that are in process on both sides of the English Channel are maintained.

Despite the apparent simplicity of the terms of the agreement, the bureaucratic and legal entanglement of 'brexit' has been primed with the community members living in the United Kingdom and the British spread across the continent, converted into currency by the politicians.

Of the 3.8 million Europeans residing in this country, almost one million still do not regulate their legal status.

To do so, they must request the so-called settlement status -'settled status'-, available to those who have been at least five consecutive years in the United Kingdom, through an online process by which they must provide an identity document, a photograph and a criminal record statement.

According to the National Statistics Office, the number of applicants has reached 2.7 million, of which 2.5 million have been approved. Only six with criminal records have seen their requests rejected.

Up to 1.3 million British citizens live in another EU country, which places the United Kingdom, according to United Nations data in 2017, as the fifth country in the community club with more nationals living in another Member State, after Poland, Romania, Germany and Italy.

In order to maintain the status guaranteed by the agreement after the transition period, British nationals must apply for a permanent residence permit which they can choose after five years living in their host country provided that such stay has begun before the end of the transition.

The situation in which British citizens who want to move to a European country are after the end of the transition period is not included in the withdrawal agreement.

In any case, this does not guarantee that after having a residence permit in one European country, a Briton can go to live and work in another, one of the four great freedoms guaranteed by the EU and to which the United Kingdom resigns with its departure.

The analyst at the Open Europe study center Pieter Cleppe sums up that citizens' rights “hardly change” if they are installed in the host country before the end of the transition period, but warns that, for those who arrive later, Everything will depend on the terms of the future relationship that begins to be negotiated this year.

Associations such as 'The 3 Million', the largest group that encompasses these community members in the United Kingdom, ensure that these people regularize their situation before the deadline, June 30, 2021.

According to a recent survey by the English University of Northumbria, 89.53% are 'worried' about the absence of a physical document that verifies their legal status after departure.

Experts anticipate that 'brexit' will entail a phase of 'uncertainty' for these people. Pressing issues such as access to health services, pensions, or what the new immigration system will be in the air.

Nicholas Wright, a professor at University College London and an expert in community policy, points out to Efe the lack of trust and the 'uncertainty about good faith in the Government and bureaucracy to fulfill their commitments and do so in an open, fair and transparent manner '.

What the Executive fears most, he says, would be 'another scandal like that of Windrush (when in 2018 British citizenship was questioned, due to the absence of official documentation, to Commonwealth Caribbean citizens, recruited as a post-war labor force), with all that entails in terms of unfair deportations and uprooting citizens 'lives.'

Meanwhile, Durham University law professor Thom Brooke, a citizen and immigration specialist, poses an 'uncertain future for community members' against the 'lack of clarity' of the Boris Johnson Cabinet as regards to the shape of the future immigration system.

Nine out of ten community members in this country advocate a document with which to verify their legal situation and avoid episodes of discrimination – with banks, lessors, etc. – an option that does not support, for now, the British Executive.

The House of Commons, where the Government has an absolute majority, rejected on Wednesday an amendment of the Lords that advocated issuing a physical identification to prove the right of residence in these countries of these people after the "divorce."

The European Parliament has also been in favor of issuing a document with these characteristics, and, in a recent resolution, said it would bring "greater certainty and a sense of security" for the citizens of the Twenty-Seven.

Who will watch it?

The bureaucracy and complexity of these procedures, as well as the margin for abuse, have led to the text of the pact including some lines on who will be responsible for ensuring that expatriate rights are respected.

The implementation of the chapter on citizens' rights will be monitored in the EU by the European Commission, which has spearheaded the negotiations of the agreement on behalf of the Twenty-seven and will do the same with the new phase that is now opening, in which the future will be negotiated relationship.