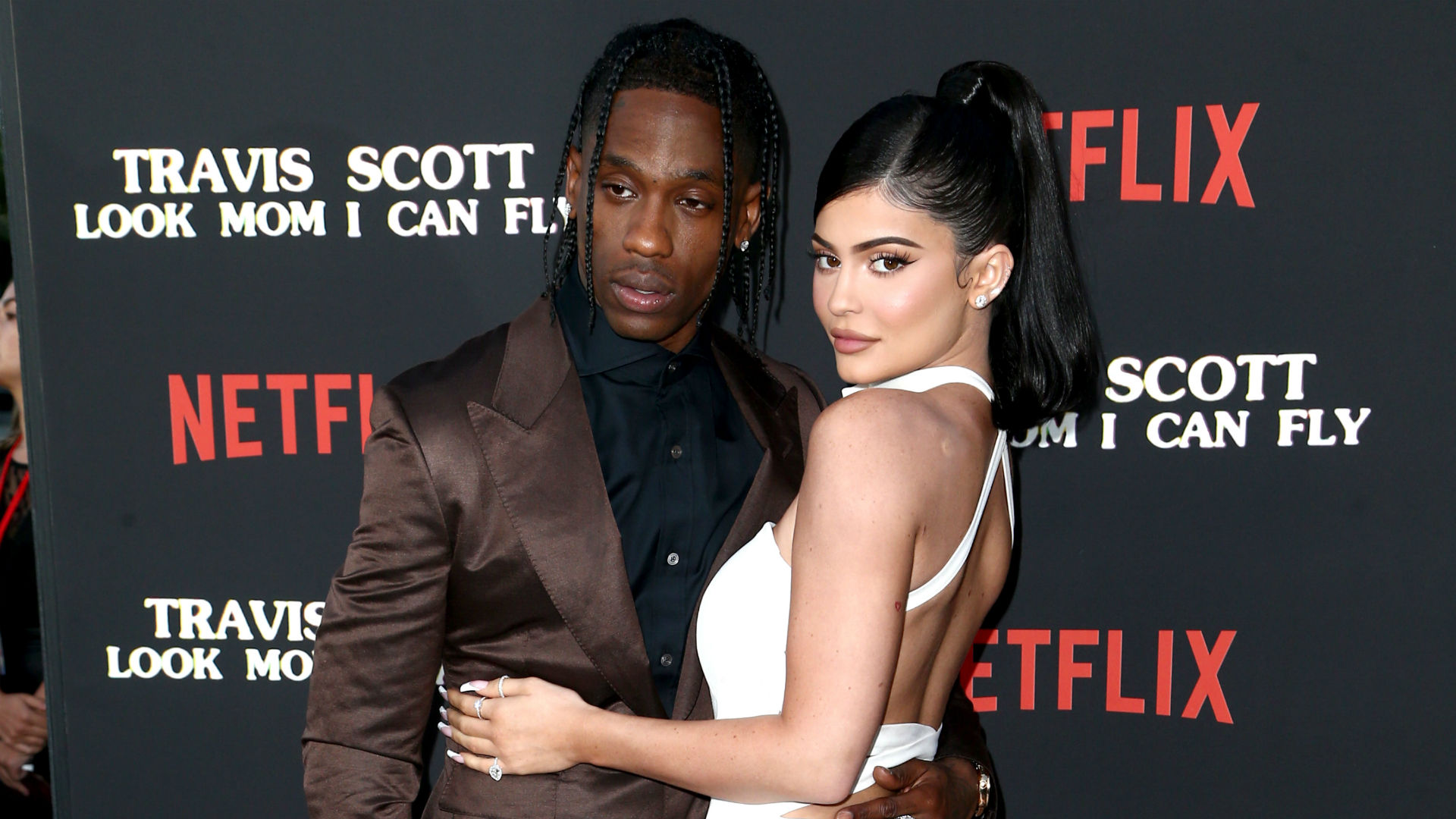 On Tuesday, October 1, reports indicated that Kylie Jenner and Travis Scott made the decision to separate after two years of relationship. According to E! News, the separation may not be final.

According to the news site, the reason for their distancing is because their priorities ceased to be the same, so they will continue their separate path.

"Kylie is young, but she really wants traditional family life. She has seen her older sisters with large families and several children and wants the same thing," an informant told the portal.

The socialite reportedly wanted Travis to be more dedicated to his family, but right now he is focused on his career.

The workload of the rapper, triggered certain problems in their relationship, because as the portal reports, Travis did not spend much time at home and came only to bed to sleep Stormi, his daughter in common.

This made the 22-year-old businesswoman feel insecure about her relationship, as she didn't see where they were going. "In recent months, Kylie felt they were drifting and was never really sure what was going on," the source said.

we took our baby on an adventure yesterday 🤠🦋💛💛 ugh i love this little girl so much. not only do i think she‘s the cutest thing in the world.. she’s got the sweetest, smartest, most special little soul 💛💛 p.s. the pat on the back at the end of the video gets me every time 😫

According to the aforementioned medium, the youngest of the Kardashians wishes to marry and have more children, but she realized that her boyfriend does not have the same plans as her and it is clear that Scott cannot give it to him at the moment.

While their priorities align again, the couple will take a break from each other, without leaving aside attention for their daughter, because apparently, for now that is the only priority they have in common.

According to the informant source Travis stays at his home in Beverly Hills, while Kylie is in Calabasas with her daughter. "Kylie has been allowing him to see Stormi," said the source, who said Jenner would never take that right off the rapper.

The couple who has been together for more than two years, began to distance themselves in social networks and public events since September. One of the last times they were seen together was during the premiere of the documentary "Travis Scott: Look Mom I Can Fly", they also collaborated in an edition of Playboy magazine, in which they starred in a burning photograph together.

"We think the same and we have the same goals and passions in life, in addition to the fact that we have good chemistry, we have a lot of fun together. You are my best friend. Through all the ups and downs of each relationship, we evolve together and strengthen "Kylie said in an interview for Playboy during a conversation with Scott.

The couple that had already separated on one occasion, have not said anything about their separation. However, since September fans realized that both Kylie and Scott were distanced in social networks, in addition to not appearing together in important events such as the Bieber wedding, which Jenner went to Stormi alone.

It will be a matter of time to know if things between lovers will line up again.

You may also like:
Kylie Jenner shows off her micro waist with this tight outfit
Kylie Jenner shared a video of her tremendous birthday party in Italy
Don't forget to vote for your favorite artists HERE, and follow @LatinAMAs on Twitter, Instagram and Facebook and on Snapchat as TeamTelemundo and join the conversation on social networks using #LatinAMAs.