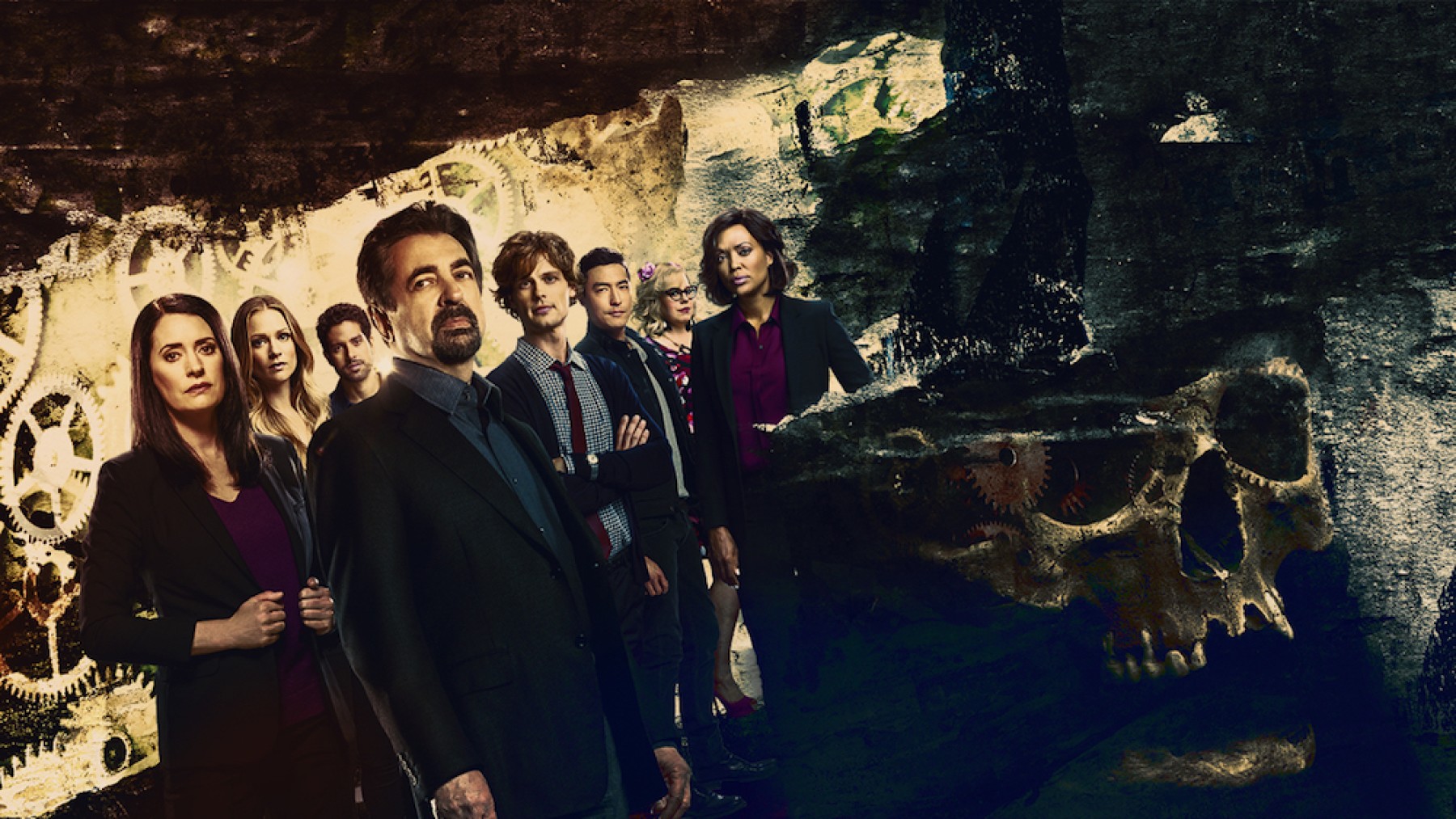 Matthew Gray Gubler, the unforgettable Dr. Reid, tells us about the last episode of the AXN series that aired for 15 years

In 2005 a very young Matthew Gray Gubler, who had recently finished film school, asked the series production team Criminal minds let him operate the camera during the first scene that was recorded. And they allowed it.

Fifteen years later the actor repeated the same action, but now during the last episode of the series.

We met the actor, the only one to be present in all 323 episodes that occurred, who told us what to expect from the last episode of this series and who also told us about the reason he refuses to say goodbye to Dr. Spencer Reid , with whom he lived the last three decades of his life.

“The fans of the series can expect some exciting moments, some chilling and the occasional death,” he told us during our meeting at the St. Regis hotel in Mexico City.

“You can also expect a very beautiful conclusion in the lives of the characters you have seen over these 15 years and I think our writers did a great job.”

Matthew Gray Gubler He cannot hide his astonishment: in the last decades it is not common for a series to last 15 seasons. “There are even trees that don’t last that long, it’s weird to say, but I think we were on the air for so long because we had the most loyal and wonderful fans.

“I think it is also partly because it is in human nature to be curious about the danger, so we like to see it to know how to avoid it. I also think it had to do with the chemistry that exists between all the members of the cast outside and inside the chamber and we believe that we become one more member of the spectators’ family ”

On the other hand Matthew He told us that when he was told that the program was over, he did not take it badly, but with the philosophy that always accompanies him.

“Every moment of my life has felt like a gift, so it was not sad to receive that news. In a way it was like finding out that your grandfather, who is 160 years old, has just died. You know you’re going to miss him and at the same time you’re so calm because he had a very long life.

“I don’t know if it was time for Criminal minds It will end, but I can say that I have always been aware that everything must end. I think 15 years was a very good number! ”