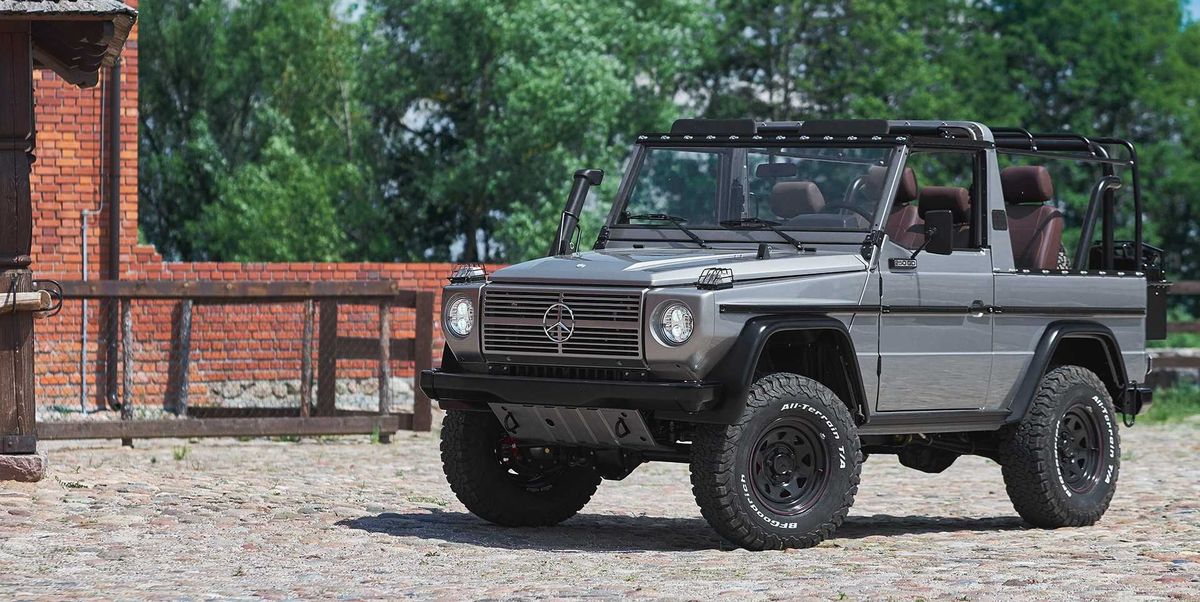 SUV lovers will always have in their memory those first-class, robust and simple Mercedes G Class, whose legacy has been transmitted over 40 years to the current model. Since the latter arrived on the market, there have been several preparers who have worked with him, although few have gone back to their origins, but there are always exceptions and this project that we bring you deserves our full attention.

It comes from a firm called Expedition Motor Company, which celebrates the fortieth anniversary of the SUV with an amazing restoration of a 1992 Mercedes 250 GD, with military specifications and a hue called ‘Mojave Silver’. The result is fantastic and all the details can be seen in a more enlightening way in the video that the company itself has published. His plans, now go through creating more units of this type so that little by little they will be making their place in the market.

The whole process begins with a complete disassembly of the donor car, until the metal is completely naked and that is where this team rebuilds each of its parts from scratch. In addition, both the gearbox and the axles, differentials, brakes and the engine are basically new, the latter being an original 2.5-liter turbo diesel block, which now features an improved water pump, timing belt, pistons and seals. It has five cylinders and is attached to a manual gearbox of 5 relations.

Although the great essence of the car has remained intact, this company has introduced slight modifications such as, for example, the new headlights and taillights, a front winch, redesigned bumpers, innovative grilles and various shades for the body and the roof. In addition, EMC has made available to all those who are interested in the model a configurator in which you can see the different configurations of Class G.

The development of this project has not been easy since they have used more than 1,000 hours of work and 12 to 16 weeks of hard effort. The price of this special Mercedes G-Class starts at 82,000 euros.