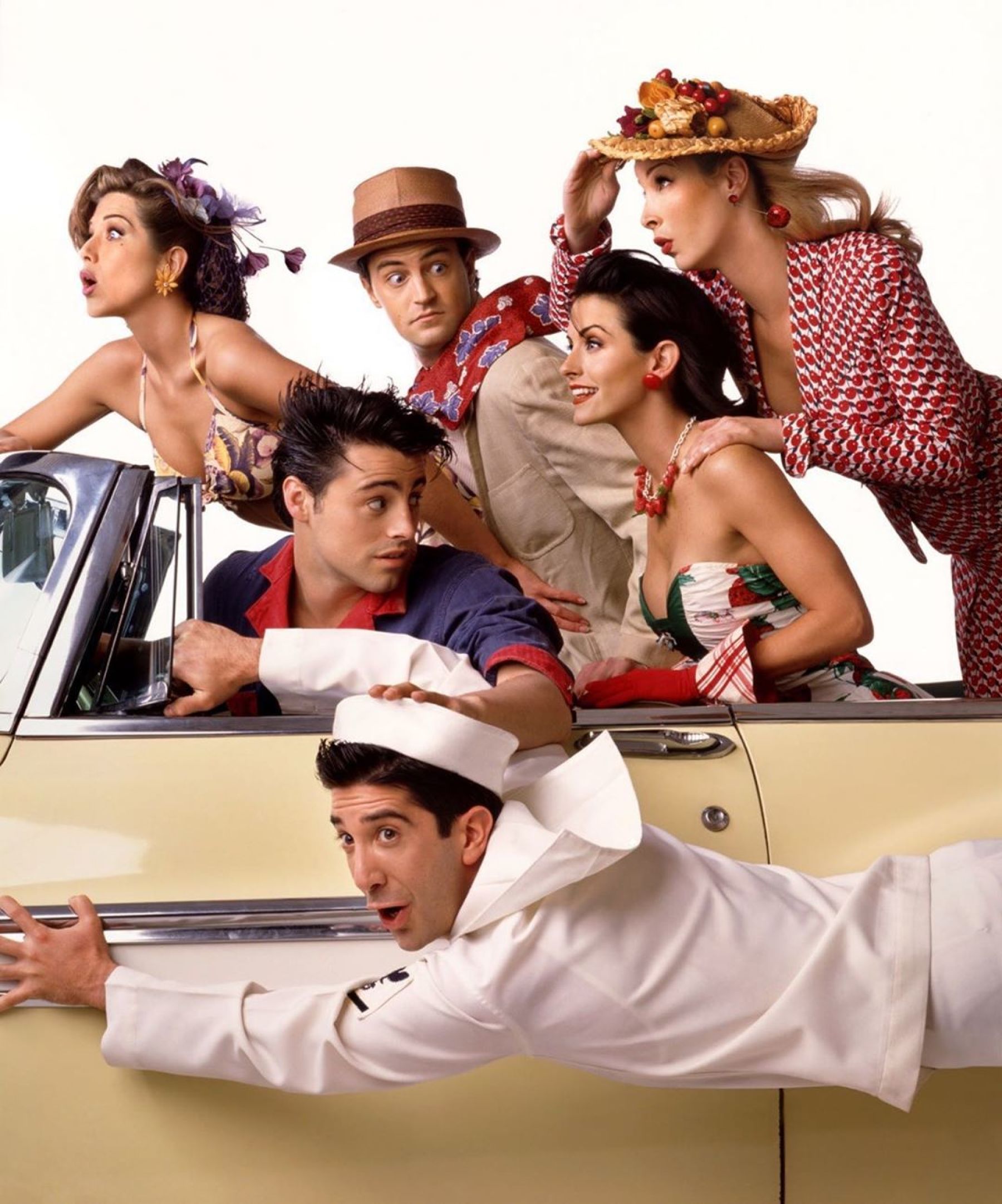 After much speculation, finally HBO MAX and the protagonists of the series confirmed the special that will arrive on the screens in May.

Now, fans of the popular series Friends They can start counting the remaining months to get back to having an episode of their favorite show, and that is after several weeks of speculation, the future content platform HBO Max confirmed Friday that the main stars of the series will meet again in a special that will be available from the launch of the service next May.

The six protagonists of Friends, the creators of the series and the Warner Bros. studios, they reached an agreement to prepare this special together after several negotiations, according to sources cited by the specialized media The Hollywood Reportr.

Jennifer Aniston, Courteney Cox, Lisa Kudrow, Matt LeBlanc, Matthew Perry and David Schwimmer, as well as the creators David Crane and Marta Kauffman, would have asked for this program twice the salary they charged for each episode of the mythical series, an amount that the US media estimates will be around 2.5 or 3 million dollars

Some actors in the series, such as Perry and Aniston, confirmed the meeting on their Instagram profiles with a picture of the cast gathered and characterized as their characters in the series.

This program will be the cover letter for HBO Max, the new streaming service from WarnerMedia. It will have the emission rights of Friends, who left Netflix.

It will be a strong premiere for the platform, in the same way that Disney + opted for the Star Wars universe with “The Mandalorian” for landing.

Until now, “Friends” was broadcast on Netflix, but Warner did not hesitate to disburse this summer more than 400 million dollars to recover and integrate it as one of the diamonds of his future HBO Max service.

“Friends”, which premiered on September 22, 1994, ended in 2004 ten seasons of success after 236 episodes on the air starring Aniston, Cox, Kudrow, LeBlanc, Perry and Schwimmer.