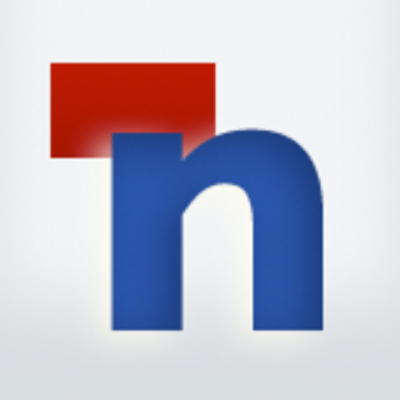 pamplona- Navarra Suma, who was the one who asked for the counselor to appear, made it clear as soon as he started the session what he hoped to make clear of the session: if the PSN is committed to developing the TAV or if, on the contrary, it will let “the wagons ”- the parliamentarian Javier García used a railway metaphor in reference to the government partners – hurt the progress of the work. The counselor could not be clearer in stating that the work is a priority and essential, and that the president, María Chivite, is absolutely convinced. And, also, that the issue raises doubts in some partners – especially Podemos and I-E – with whom he hopes he can talk and be tolerant. Well, despite the insistence of the director, Navarra Suma did not conform and launched several reproaches – some unlikely, such as defending the departure by Ezkio when De la Serna opted for Vitoria – that affected the groups present in the commission: PSN, Geroa Bai and EH Bildu.

"Now Navarra Suma defends the exit by Ezkio, when De la Serna said that by Vitoria"

“At the rate in which the PP was investing, Navarra will have the TAV for 100 years”

Ramón Alzórriz, a socialist spokesman, criticized that Navarra Suma has paid to “seek controversy” on absolutely all issues, and reminded Garcia that Navarra Suma voted in Congress against the Budgets that consigned 80 million for TAV performances .

Pablo Azcona, of Geroa Bai, ironic that if he depended on the investment that the PP consigned for the work, the train would not arrive in Navarra for 100 years, so he asked the right for some decorum when talking about dates.

And Maiorga Ramirez, of EH Bildu, reproached defenses of the work "somewhat forofas" and that "if so many benefits" was going to bring the train, how is it that the right was not able to build it in 25 years of Government. He settled that there should be a social debate about whether or not it suits. – A.I.R.