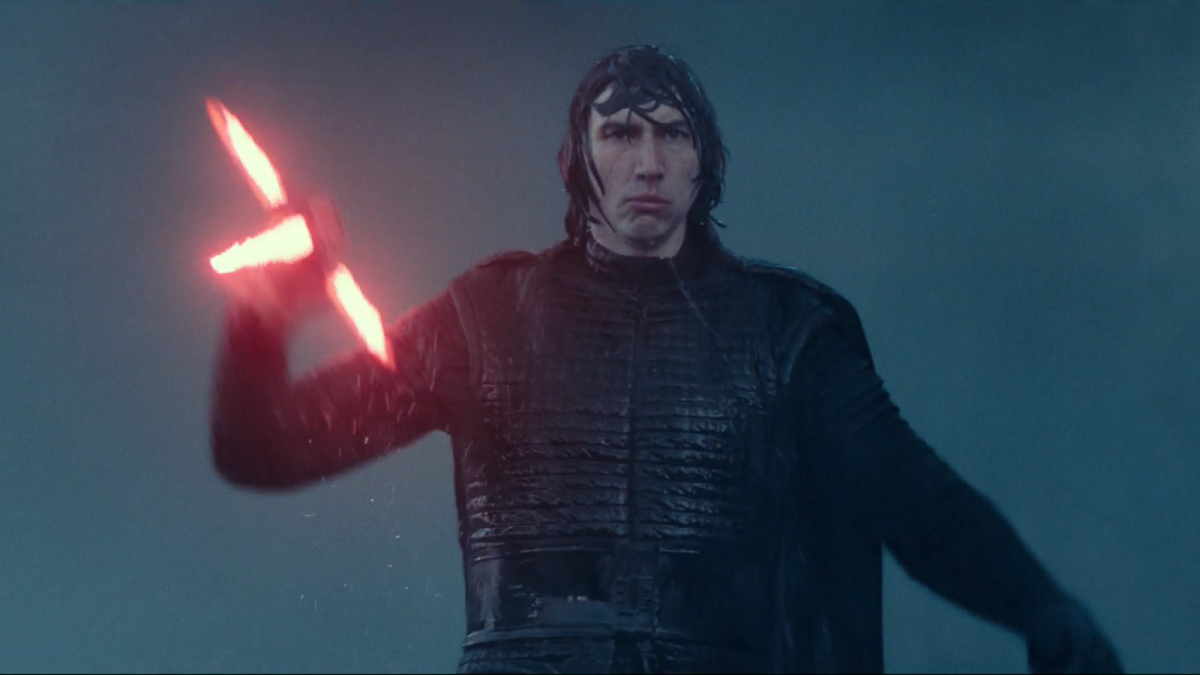 The Writers Guild of America (WGA) has published the definitive list of people who sign the script for Star Wars: The Rise of Skywalker. The news is interesting because that list includes two unexpected names that have nothing to do with JJ. Abrams

According to Collider, the credit titles that the WGA has determined both under the heading: "Based on the characters created by George Lucas" and for "Original Screenplay" are: Chris Terrio, JJ Abrams, Derek Connolly, and Colin Trevorrow.

These last two names are a surprise. Connolly and Trevorrow were the original screenwriters of The Rise of Skywalker, but halfway Disney disregarded Trevorrow (screenwriter of Jurassic World and The Book of Henry, among other films) for reasons that have not been made public. That was when Abrams and Terrio took over.

The meaning of this inclusion by the WGA is unclear. On the one hand it could be a simple matter of contract with the scriptwriters, but normally those responsible for a script are only included when some of their ideas about the plot has remained in the final version of the film. This last assumption is interesting considering that Abrams swore and perjured that his script had started from scratch and that all the details of the story devised by Connoly and Trevorrow had been dismissed. In an interview with Fast Company, Abrams said:

We have two years since the decision was made and we have literally nothing … We have no history, we have no cast, we have no designers, we have no scenarios …

It seems that the final script of the film is not only Abrams, or it is not in the opinion of the writers' guild. It is good news considering that the most criticized failures of The Book of Henry are blamed precisely on Trevorrow's departure. Whatever the result, we will find out next month. The Rise of Skywalker opens on December 20.