Vienna, Jan 23 (EFE) .- Bulgarian Ivan Krastev (Lukovit, 1965) is one of the most prestigious political scientists in Europe and his analyzes are read in the centers of power to understand our time and, above all, to understand Central Europe and Oriental.

His latest book, "The light that goes out," published in Spanish by Debate and written with the American Stephen Holmes, is the "reading of the moment" on the rise of nationalist populism and the weakening of liberal democracy in Europe.

Krastev, known for bashing ideas as brightly as unconventionally, talks to Efe in Vienna – where he lives and works – about the current political polarization, fear of the future, right-wing populism and the rise of the environmental movement.

Question: Where does resentment against liberal democracy in Europe arise, especially in the Eastern part?

Answer: In 1989 the Cold War ended, which was a clash between two great ideologies and one of them committed suicide. As a result, there was only one model worth imitating: democratic capitalism. Eastern Europeans wanted to be Western. That's why we imitate everything: institutions, lifestyles, values. This process had many successes. But even when people imitate voluntarily, there is also a dark side. If I want to be like you, it means that I recognize that you are better than me. Also, I recognize that there is a problem with my identity. It's like the problem with second generation immigrants. The first generation arrives with great confidence and tries to resemble the locals. But the second begins to suffer by having the feeling that they are second-class citizens and want to return to their identities. We see this in Eastern Europe, and people like (Hungarian Prime Minister) Viktor Orbán use this resentment, trying to say that "we will no longer imitate, we will be the model."

Q: Is the rise of iliberal movements also explained by the "demographic panic" in the East?

A: The demographic problem in Central and Eastern Europe is real. Over the past 30 years, 18 million people were lost, which is equivalent to Hungary and the Czech Republic together. At this time, Eastern Europe is the place in the world where the population shrinks most rapidly. There is a very low birth rate, along with a huge emigration. And that creates a fear of "ethnic disappearance," particularly for small states. As a result, there is a strong feeling that something is wrong. People began to fear the future, which is expressed in a very strong type of nostalgia, but not nostalgia towards communism, but towards the time when we were younger and more numerous. We now have societies with low birth rates, high emigration and with a historical fear of immigrants.

Q: The populist right rejects some values ​​of western May 1968. Were the 'springs' in Paris and Prague so different?

A: They were very different. In the West it was a lot of individual rights, those of minorities, new lifestyles. In Central and Eastern Europe it was about the right of majorities, of the right of the nation, of sovereignty. One of the interesting aspects that now unites both right-wing movements and parties in the West and in the East is exactly this idea about the rights of the majority. For example: demographic projections indicate that it is a matter of time for whites to become a minority in the US. A story has been created in which the majority cannot take their rights for granted. Some right-wing movements adopt the same sensitivity and slogans that were once typical of minority groups. Many voters of Donald Trump now say "White Lives Matter" (imitating the lives of whites matter), imitating the movement "Black Lives Matter" (the lives of blacks matter). This type of perspective change, that majority groups begin to behave as persecuted minorities is, in my opinion, a defining characteristic of current Western politics.

Q: To what extent have social networks accentuated polarization in the face of the consensus that a liberal democracy requires?

A: There were cultural wars before social networks. Networks only strengthen these trends, but they cannot explain everything. I have always believed that there are cycles in politics. The consensual policy is explained, in large part, by the result of suffering a great polarization in the twentieth century. For these generations, pragmatism, consensus and commitment was the solution. But then a new generation arrived, fed up with this kind of policy. He criticized that you can change government but never policies. And this becomes increasingly radical. Democracy works well when what is at stake is neither too much nor too little. If nothing changes with the vote, democracy cannot work. But if as a result of losing the elections you lose everything, your property, your life, then democracy does not work either. Because then people defend themselves, not with laws, but with bullets.

P: Catastrophism seems to be another of the signs of our time …

A: Both right-wing populism and environmentalism, which are the only current political movements with energy, somehow have an apocalyptic view of the world. Right-wing populism says that our way of life is going to end. And environmentalists say that all life will be extinguished. The environmental movement will have to choose. If you believe that climate change is the only problem that matters, then you should try to focus on that, find allies. But for many, the new environmentalism is the way to reinvent the left and comes with a 'progressive package' that is not just about the weather. It goes from capitalism in general, from inequality. But this will end with a type of left-right opposition and will not get any environmental consensus. The green movement must decide what it is.

Q: What role does Germany, a fundamental country in the EU, play with its post-national and technocratic conception of Europe?

A: The German question will be essential for the future of the EU in the coming years. While other European countries were in crisis, Germany was not. Confidence in the media, in political parties, was much higher. But this changed with the arrival of (ultra-right-wing) Alternative for Germany (AfD). For Germany it was very painful because its identity is based, basically, on the fact that 'this cannot happen here again'. Germany now asks many questions about itself. Its economic model is in question. Free trade, a condition for its success, is questioned; The transatlantic link, important for your safety, is also questioned. Large projects like the EU do not collapse because some peripheral power decides to leave. The United Kingdom, important as it may be, is not so central to the European project. The big projects collapse when the center revolts – like Germany – when it thinks that what happens is against its interests. We see it globally, when Donald Trump convinced Americans that the US is the biggest loser after the Cold War. The risk is that political leaders emerge who tell the Germans: we are the biggest loser of European integration. We are not leaders but hostages. We were accused of being unsupportive for not giving money to southern Europe and then they accused us of being too supportive of refugees. Nobody loves us and we must focus on our own national interests. How Germany sees Europe and its role in Europe is, in my opinion, the most important issue in the coming years. EFE 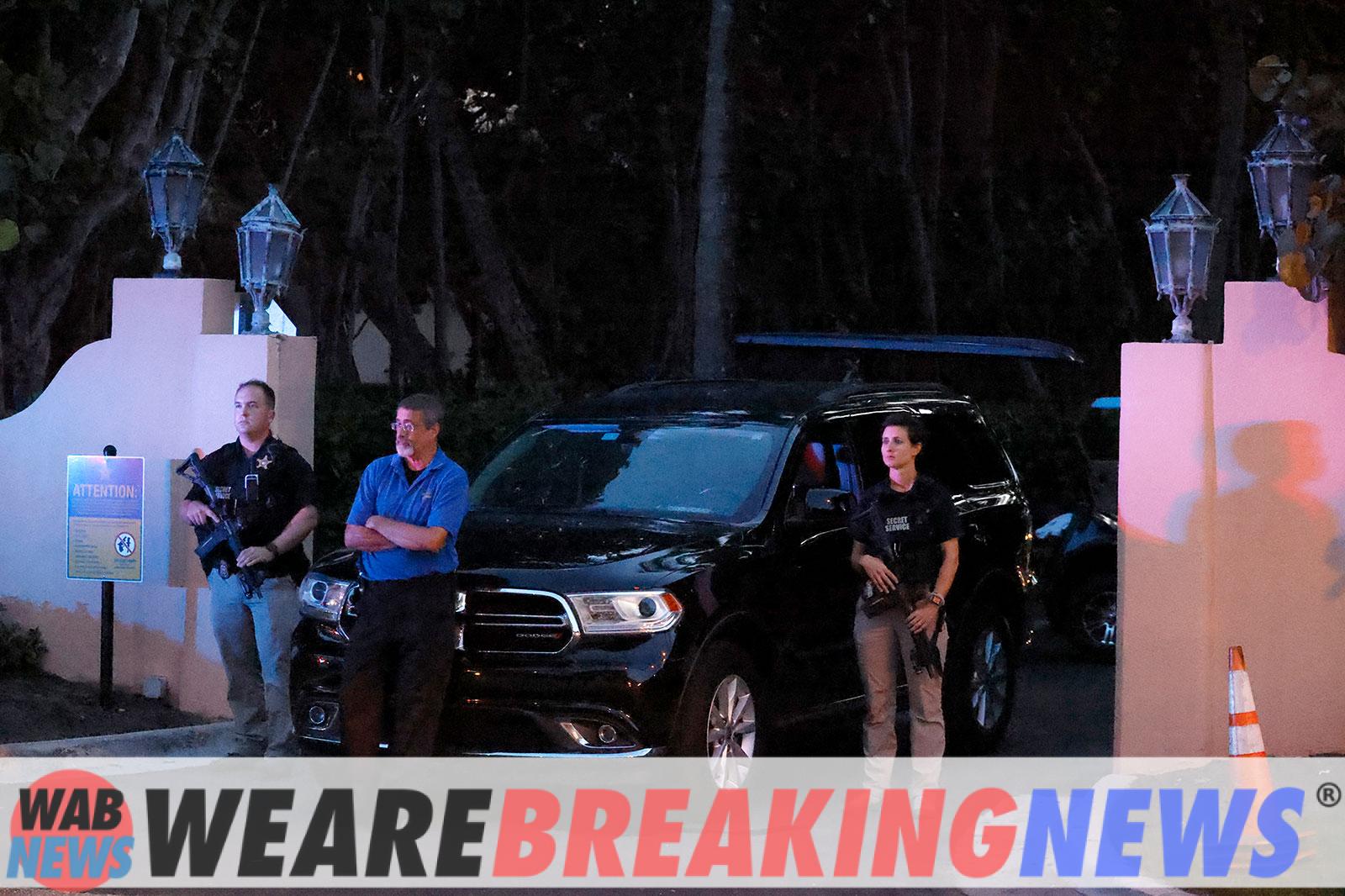 Donald Trump Attacks The Movie “Parasite” During a Rally In Colorado