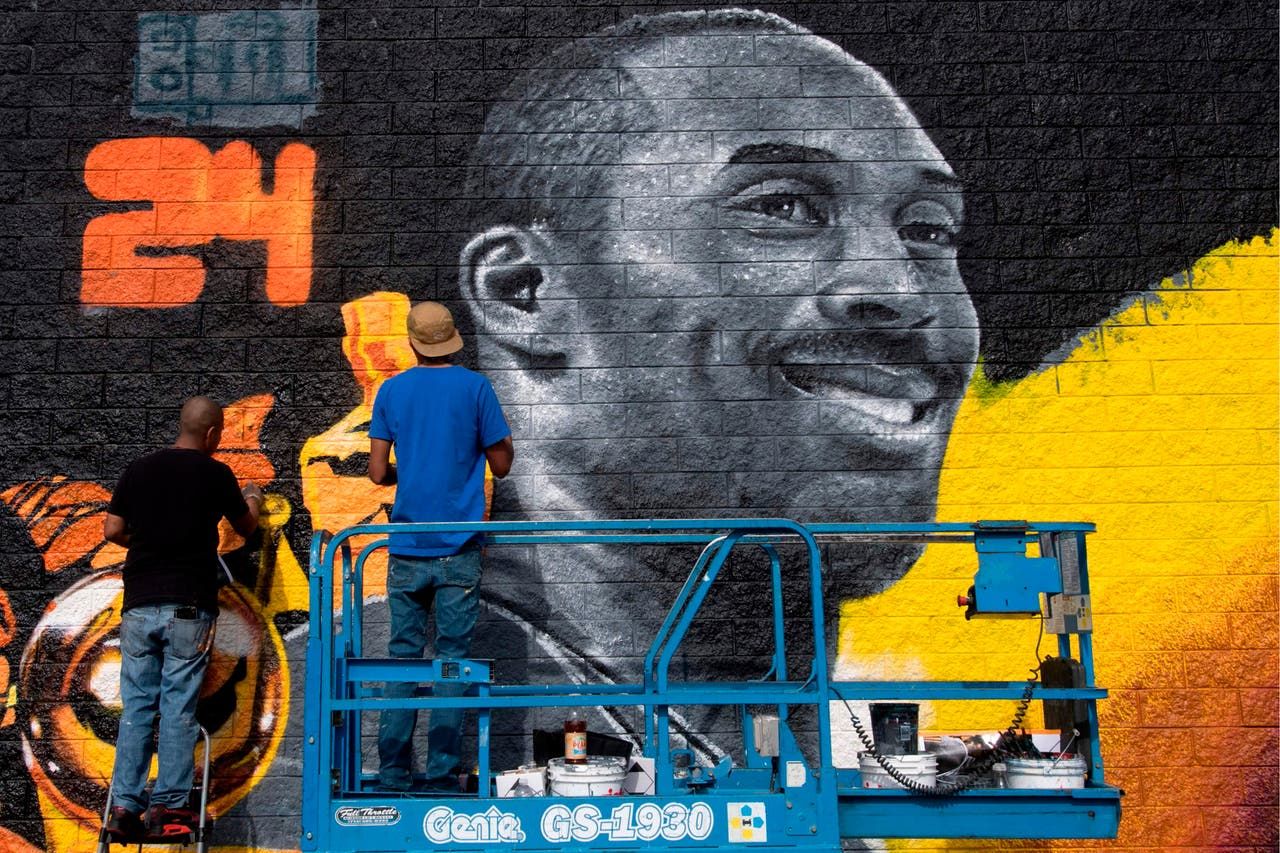 A little more than a month after the death of the NBA star Kobe Bryant, the investigation is still ongoing to determine the cause of the helicopter accident in which he was traveling with his daughter Gigi and seven other people. The main hypothesis of the incident is that the pilot, the Armenian Ara Zobayan, flew in conditions of reduced visibility, which would have caused the tragedy.But in parallel, a shameful incident involving the 33rd came to light yesterday. Los Angeles Police Station. According to the Los Angeles Times, lower-ranking police officers of the police station would have taken the accident scene with their phones and showed them to people inside and outside their workplace. The information was then reproduced and expanded by the TMZ Sports portal. Following this procedure, senior police officers discreetly asked their agents to delete the photos to avoid leaks and a possible investigation of internal affairs of the Department. However, the subject became public knowledge when an employee of a bar in the Californian city filed a formal complaint claiming that in his bar he had heard a policeman presuming the photos he had taken of the accident of Bryant’s death to try to seduce a woman. The situation escalated to the point that Commissioner Alex Villanueva had to issue a statement on Friday, in which he said: “We are deeply disturbed by the idea that the deputies could allegedly participate in such an insensitive act. The department will lead to conduct a thorough investigation, with the number one priority of protecting the dignity and privacy of victims and their families. ”