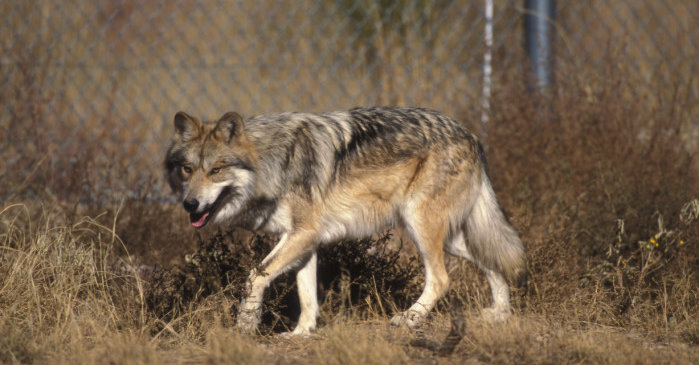 A Mexican wolf was unable to cross the border to continue his journey (Photo: Jim Clark, USFWS)

It was on the border between Mexico and the United States that environmental conservationists in the United States managed to document the first case of a Mexican wolf that could not cross the other side of the border. The reason? the wall that Donald Trump asked to build while he was president.

The wall is located very far from New Mexico, where it is difficult for migrants to arrive, in this context, according to the Center for Biological Diversity (CDB), the construction separates the two populations of this endangered species extinction and it was in November when a male was probably looking for a new home and mate on the Mexican side.

The tracking was thanks to the wolf’s GPS collar, which periodically transmitted its location to the US Fish and Wildlife Service, this specimen was born at the Sedgwick County Zoo in Kansas and was baptized with the name of “Mr. . Goodbar ”before its release in 2020.

For his part, Robinson pointed out: “President Biden should tear down the wall, allowing Mexican wolves to roam freely would be fine in the sublime Chihuahuan desert and its lush mountains in the so-called Sky Islands. We cannot allow this stark monument to stupidity to slowly strangle a vast ecosystem. ” (Photo: SAUL LOEB / AFP)

According to CBD records, the Mexican wolf traveled about 37 kilometers, between November 23 and 27, until it reached the border where the wall cuts through the biological corridors.

For his part, the spokesman for the Center for Biological Diversity Michael Robinson, said that it was sad that on Thanksgiving Mr. Goodbar saw his attempt to have an affair with a female frustrated and then hunt deer together. and rabbits.

It was on November 28, after the failed attempt, that Mr. Goodbay headed northwest, currently located north, in the Gila National Forest, where most of the Mexican wolves live.

SALTILLO, COAHUILA, JULY 02, 2020.- The Saltillo desert museum records the birth of eight endangered Mexican wolf cubs; four females and four males, one of the largest born in captivity. The Saltillo desert museum is part of the Binational committee for the recovery of the gray wolf, made up of more than 50 institutions in Mexico and the United States.PHOTO: GABRIELA PÉREZ MONTIEL / CUARTOSCURO.COM

After what happened, the CBD came to the conclusion that the wall must be removed or at least priority sections already identified, in order to restore wildlife in the region, where dozens of species live that are currently found. in danger of extinction.

At the beginning of 2017, in separate events, two wolves from Mexico managed to enter the American union, one crossed where Mr. Goodbar could not, then returned to Mexico. Two months later, another wolf crossed into Arizona, but the US Fish and Wildlife Service captured it, it was a female who is currently in captivity and is the mother of Mr. Goodbar.

For his part, Robinson pointed out: “President Biden should tear down the wall, allowing Mexican wolves to roam freely would be fine in the sublime Chihuahuan desert and its lush mountains in the so-called Sky Islands. We cannot allow this stark monument to stupidity to slowly strangle a vast ecosystem. “

According to CBD records, the Mexican wolf traveled about 37 kilometers, between November 23 and 27, until it reached the border where the wall cuts through the biological corridors. (Image: Map of the Mexican wolf’s path by Curt Bradley, Center for Biological Diversity (CBD))

It was in the early and mid-twentieth century, when the United States government exterminated wolves in the western United States, on behalf of the livestock industry, and also began to poison wolves in Mexico.

However, these were saved by the 1973 passage of the Endangered Species Act, consequently, a total of seven wild-caught Mexican gray wolves were successfully bred in captivity and their descendants were reintroduced into the US in 1998 and in Mexico in 2011.

Currently more than 200 Mexican wolves live in the United States and about 40 in Mexico, however, genetic diversity in the US population has decreased, so both populations require genetic connectivity to survive in the long term.

This was the capture of the Mexican gray wolf that escaped from a park in the State of Mexico Against the sale of tigers, lions and jaguars: the law that seeks to prohibit the trade in wild cats General Law of Animal Welfare: what is the initiative they promote? Morena Senators 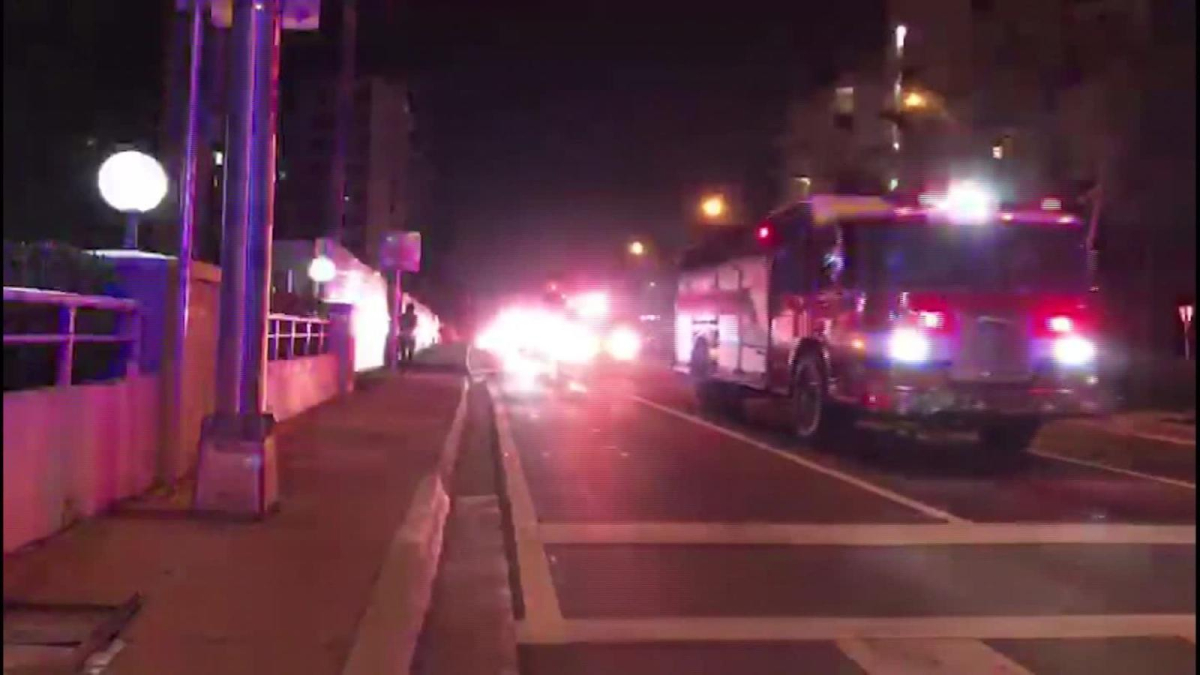 Miami Thanks Frontline Workers With Caravan Of Lights 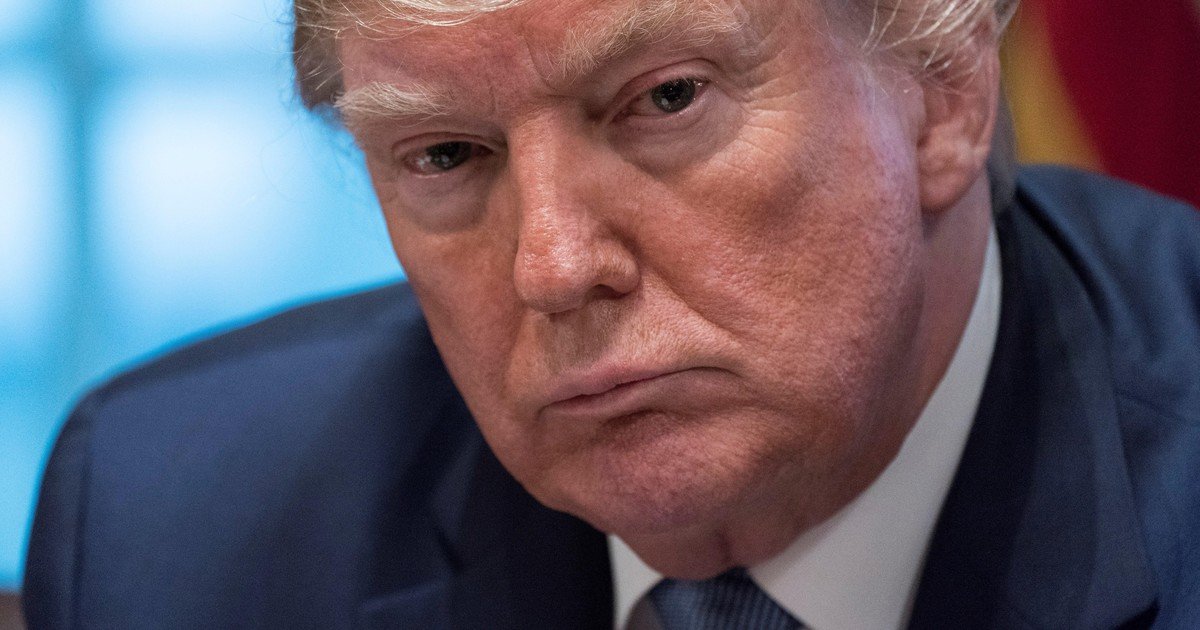