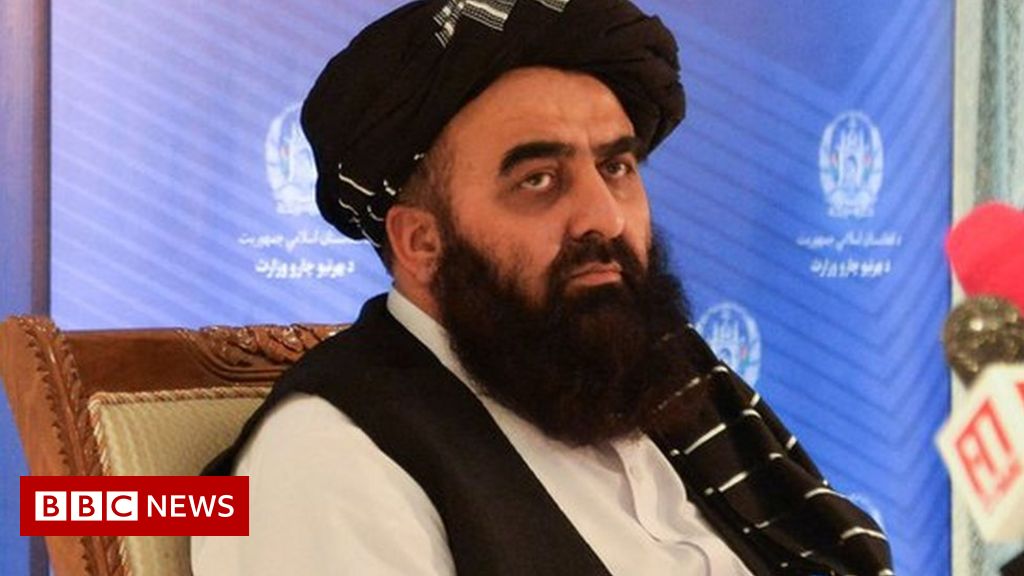 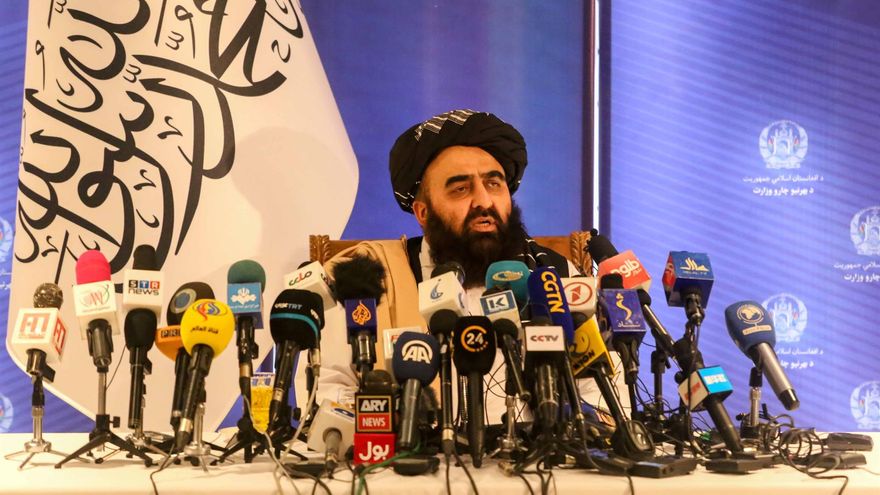 The Taliban have requested to intervene in the current meetings of the UN General Assembly, which take place between this Tuesday and next Monday, as confirmed by a spokesperson for the organization.

The request is contained in a letter sent to the General Secretariat of the organization by the Taliban Foreign Minister, Amir Khan Muttaqi, in which the appointment of a new representative to the United Nations is also notified, to replace the current one, chosen by the Former Deposed Executive.

The request, however, does not guarantee that the Taliban can address international leaders, as it is up to an Assembly committee to rule on who should intervene on behalf of Afghanistan, a decision that a priori will not take place before the end of this general assembly , next Monday.

Before this letter, the UN had received another from the current Afghan ambassador, Ghulam Isaczai, introducing himself as the leader of the country’s delegation at high-level meetings these days.

According to United Nations spokesman Farhan Haq, both letters have been sent to the credentials committee of the General Assembly, a body made up of nine countries – including the United States, China and Russia – and which is in charge of settling this type of conflict. , for which it usually operates seeking consensus.

Although nothing prevents it, the committee is not expected to meet before the end of the current debates in the Assembly, according to various diplomatic sources, which would go against the Taliban’s plan.

Afghanistan is one of the issues that are focusing the speeches of the heads of State and Government around the world and a possible participation of the Taliban would be an important step for their entry into the international arena.

Many countries have already established contacts with the Taliban since they took power, mainly to organize evacuations and provide humanitarian aid to civilians, but there has so far been no formal recognition of their authority.

Among the obstacles that the insurgent group faces are the international sanctions that weigh on many of its leaders, including the person in charge of Foreign Affairs who wrote to the General Secretariat on Tuesday.

The Security Council – where the United States has veto power – is the one who should decide on an eventual lifting of these sanctions, but for now it has not entered to discuss the matter in depth.

Sweden Announces The Departure Of Ambassador Anders Kompass From Guatemala