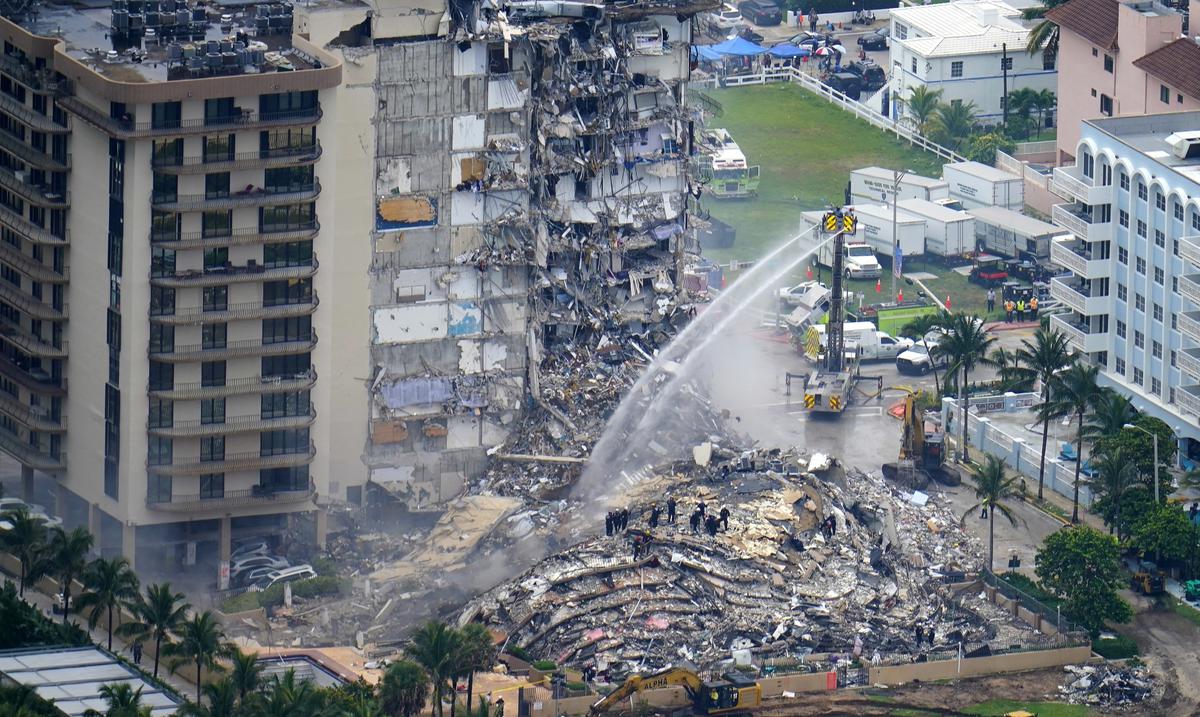 Miami – In March 2023, the trial will begin on the lawsuit for the collapse of a building in Miami that killed 98 people, the judge announced Wednesday.

“That date is fixed, ladies and gentlemen,” Hanzman declared at the hearing held virtually due to the pandemic. “This case will go to trial in March 2023.”

The collapse of one of the towers in the Champlain Towers complex in the Surfside neighborhood was one of the worst structural collapses in American history. Federal and state agencies are studying what happened, but most likely they will not have their findings ready for several months.

The lawsuit filed in November alleges that repair work at an adjacent condominium known as Eighty Seven Park destabilized the ground below the Champlain Towers, which in turn was in need of repair.

Lawyers for the insurance companies, the developers of the adjacent building assured that it was not possible to meet the initial date of September this year because the experts would not have time to fully evaluate what happened.

“It will be impossible to bring this case to trial in the fall,” said Michael Goldberg, court-appointed attorney for the Champlain Towers neighborhood association.

According to the lawsuit, excavations and work carried out at Eighty Seven Park between 2016 and 2019 caused vibrations that undermined the subfloor of the building next door. On top of that, groundwater leaked into the Champlain Towers parking lot after developers acquired a small road that separated the two structures, according to the lawsuit.

The defendants deny that works at Eighty Seven Park were responsible for the collapse. They insist that the Champlain Towers were “improperly designed, defectively built, poorly financed and improperly maintained.”

The Champlain Towers South property is for sale at a price of $ 120 million.