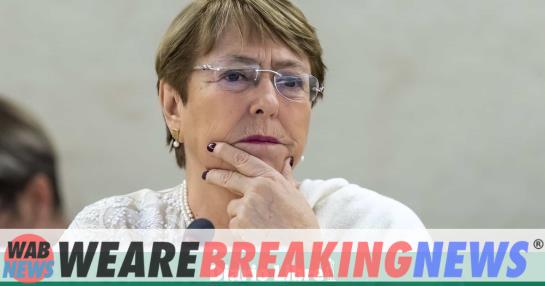 The UN High Commissioner for Human Rights, Michelle Bachelet, began a six-day visit to China on Monday in which she will travel to Xinjiang, where Beijing is accused of persecuting the Uyghur minority.

This is the first time in almost two decades that a UN human rights authority has visited the Asian country.

After arriving in Beijing, Bachelet held virtual meetings on Monday with the heads of some 70 diplomatic missions in China, according to diplomatic sources, who said that the High Commissioner gave guarantees of her access to detention centers and defenders of freedoms.

China has been accused of imprisoning a million Uyghurs and other Muslim minorities in camps in the northwestern region of Xinjiang, which the United States and other countries have called “genocide.”

Beijing has rejected that description and called it “the lie of the century”, while assuring that its policies have made it possible to combat extremism and improve life in the area.

The spokesman for the Chinese Ministry of Foreign Affairs, Wang Wenbin, welcomed Bachelet on Monday and stated that both parties have decided that there are no reporters during their meetings and trips through the country.

Bachelet is scheduled to meet with Chinese leaders and “have extensive exchanges with people from various sectors,” Wang added, without elaborating.

Bachelet’s six-day trip includes visits to the cities of Urumqi and Kashgar in Xinjiang, as well as southern Guangzhou.

Since 2018, UN authorities have held talks with the Chinese government to secure “unlimited and relevant access” to Xinjiang before the trip was announced in March.

On the contrary, activists fear that Bachelet will have a controlled visit that will avoid key issues.

Hopes of a full investigation into human rights abuses have been dashed by activists’ concern that China’s ruling Communist Party will use the visit to cover up alleged atrocities.

With hundreds of thousands detained and numerous mosques closed or destroyed, Xinjiang authorities seem to have turned their focus in recent years to economic development, according to academics and Uyghurs outside China.

“Now there is not much visible evidence of repression,” said Peter Irwin of the Uyghur Human Rights Project.

Human rights groups have warned that state surveillance and fear of reprisals will prevent Uyghurs at the site from speaking freely to the UN team.

“We are afraid that the visit will be manipulated by the Chinese government to cover up serious abuses in Xinjiang,” said Maya Wang, China researcher at Human Rights Watch.

Many activists have questioned why the former Chilean president, who was tortured during the Augusto Pinochet dictatorship, has not spoken out more strongly on Xinjiang.

Washington expressed concern on Friday about “(Bachelet’s) continued silence in the face of indisputable evidence of atrocities in Xinjiang.”

His refusal to criticize could reflect Beijing’s powerful influence at the UN, according to Irwin.

Hundreds of Uyghurs abroad have demonstrated in recent weeks to urge Bachelet to visit their detained relatives.

From their side, the Chinese official media seem to have activated the propaganda machine.

The Xinhua press agency on Monday praised “remarkable progress” in human rights in the country.

In another article, he denied all forced labor, arguing that people from Xinjiang freely choose to go to other parts of China to work because of better wages and job opportunities. AFP/by Laurie Chen / Matthew WALSH 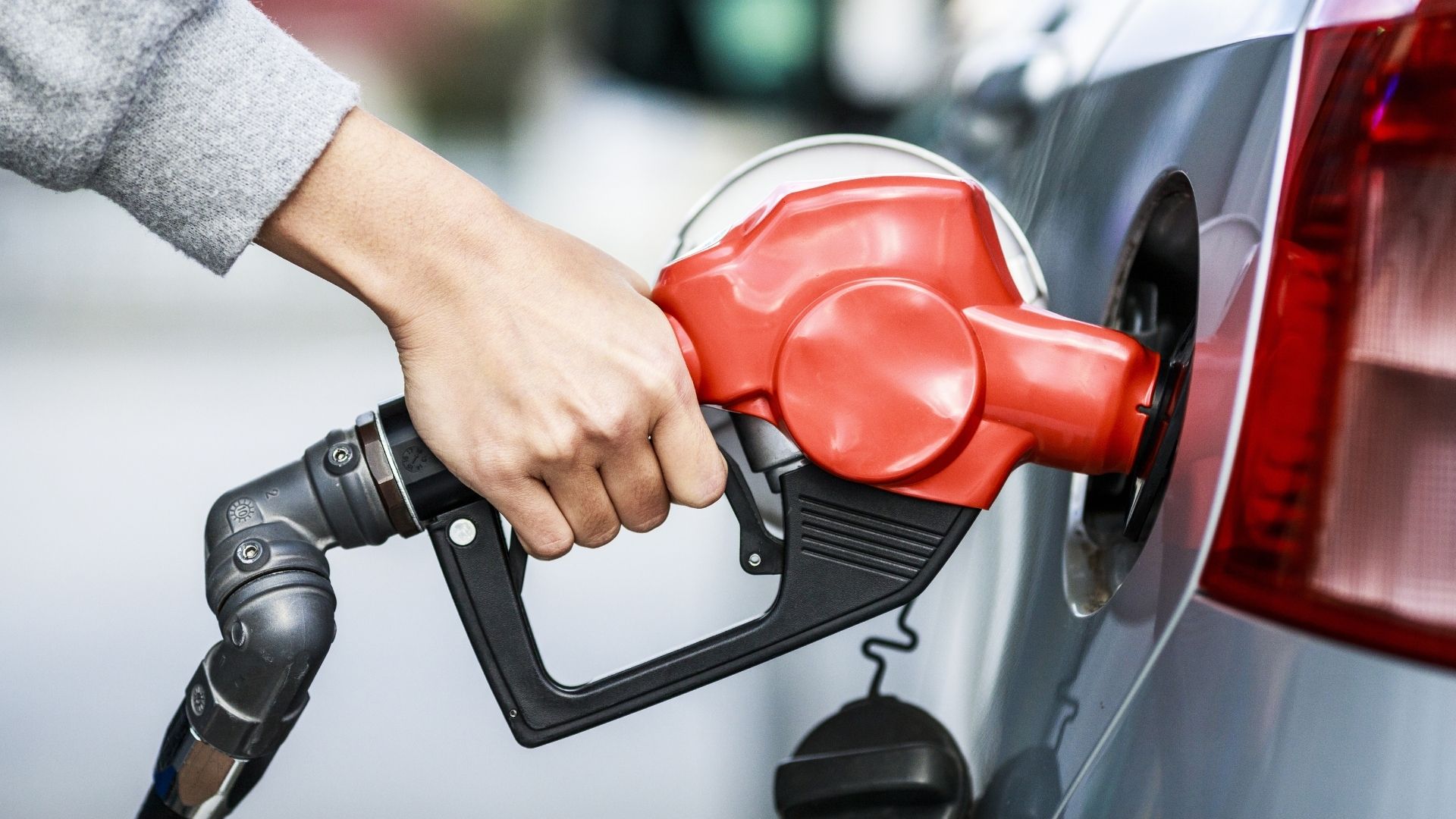 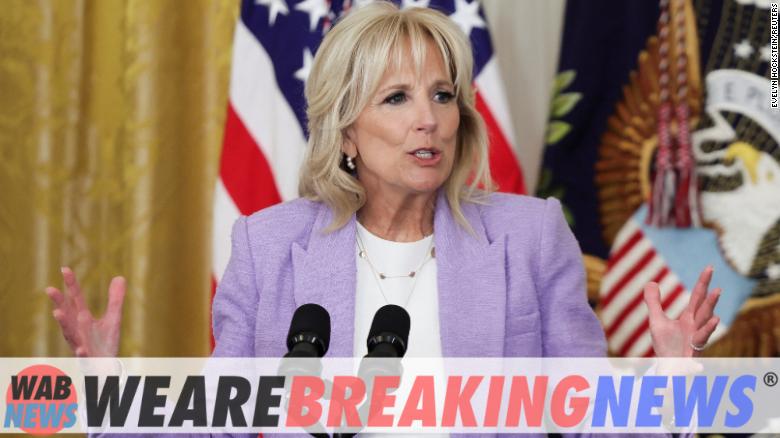 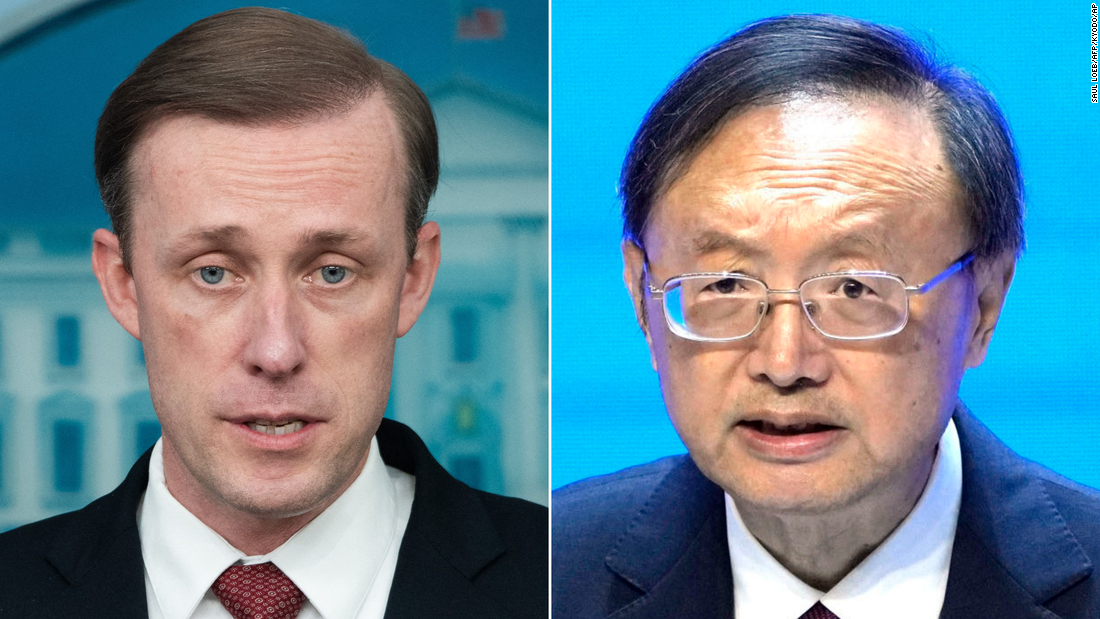