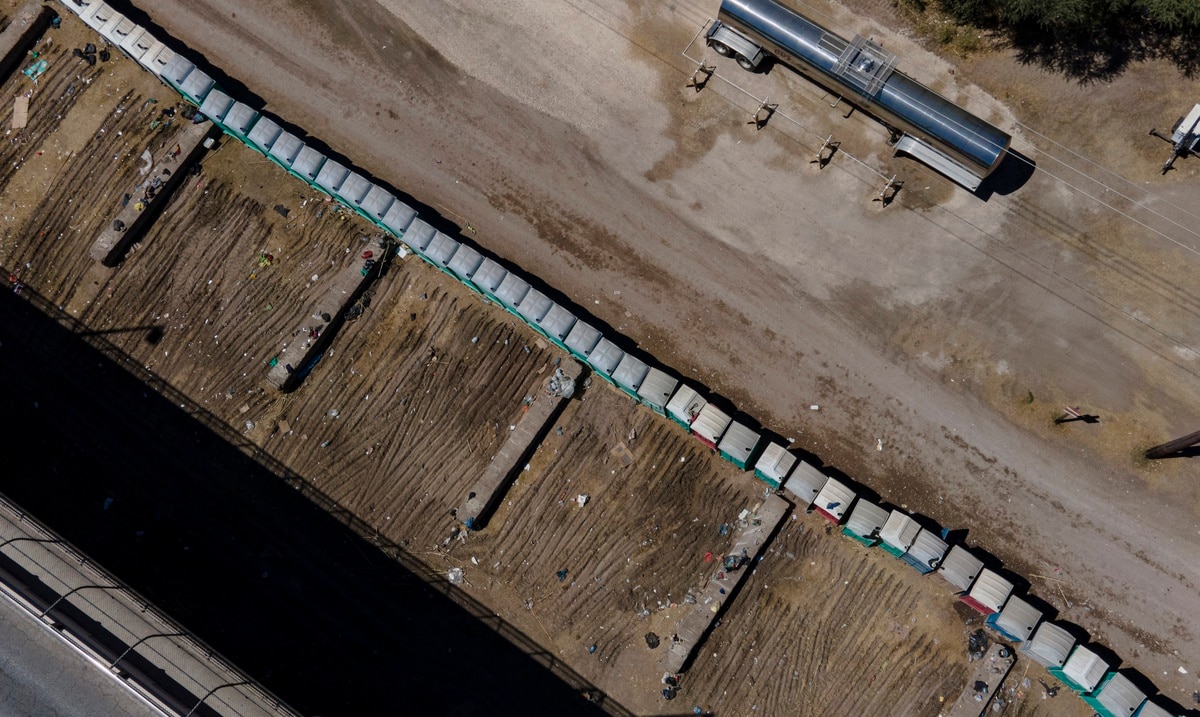 Washington – The secretary of national security of the United States, Alejandro Mayorkas, announced this Friday that there are no more Haitian migrants in the makeshift camp for weeks under a bridge on the border with Mexico.

“There are no more migrants in the camp under the bridge (of the town) of Del Río,” Mayorkas assured in a press conference at the White House, in which he confirmed that the Department of Homeland Security (DHS) has organized until the date 17 expulsion flights to Haiti, in which some 2,000 people were transferred.

Del Río is the Texas city on the border with Mexico where thousands of migrants arrived this month, mostly Haitians, who concentrated in a camp installed under a border bridge.

According to the Secretary of Homeland Security, about 30,000 people were held in Del Río since September 9, reaching as many as 15,000 in a single day.

It was an “unprecedented” mass arrival at a single border point in a matter of a few days, he said.

The secretary, who is in charge of border protection and the US immigration system, confirmed that 8,000 of these migrants decided to return “voluntarily” to Mexico and some 5,000 have already been processed to determine whether they are expelled or will face a process of deportation.

In addition, 12,400 migrants will be able to present their case before an immigration judge to determine if they are allowed to remain in the United States.

Mayorkas ruled, however, that migrants who enter irregularly will continue to be expelled under Title 42, a controversial rule that allows immediate expulsions of undocumented persons with the excuse of public health, in this case due to the COVID pandemic. 19.

He also alluded to the images in which Border Patrol agents on horseback harass migrants and confirmed that they have launched an investigation.