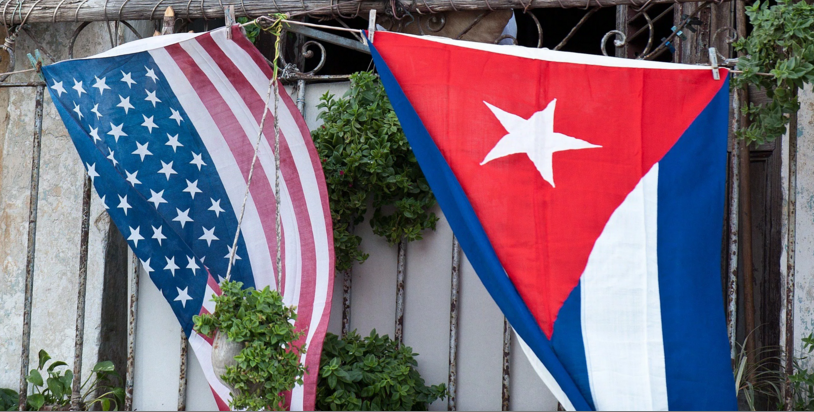 Nicaragua will not ask Cubans for visas for these reasons 3:02

(Source CNN) – The United States announced this Tuesday that for the rest of fiscal year 2022 – which began on October 1 – non-humanitarian and non-commercial assistance to those countries that, according to the White House, “do not do what enough to combat human trafficking. “

Cuba and Nicaragua are the only Latin American countries to appear on that list. There are also Afghanistan, Myanmar, China, North Korea, Eritrea, Iran, Russia and Syria.

So far, the governments of Cuba and Nicaragua have not reacted to the announcement, which was officially published through a memorandum addressed to Secretary of State Antony Blinken and released by the White House on Tuesday.

CNN tried to contact authorities in both countries. However, so far there has been no response.

What are the United States restrictions?

In summary, the document details that Washington “will not provide non-humanitarian, non-trade-related assistance or finance participation in educational and cultural exchange programs for officials or employees of the governments of Cuba, the Democratic People’s Republic of Korea (DPRK). , Eritrea, Nicaragua, Russia and Syria “. This for less until September 30, 2022, when the fiscal year ends.

In the document, President Joe Biden instructed US representatives at each multilateral development bank to “vote against and do everything possible to deny any loan or other use of the institution’s funds” that is not directed to humanitarian, trade-related or development aid assistance in any of the aforementioned countries.