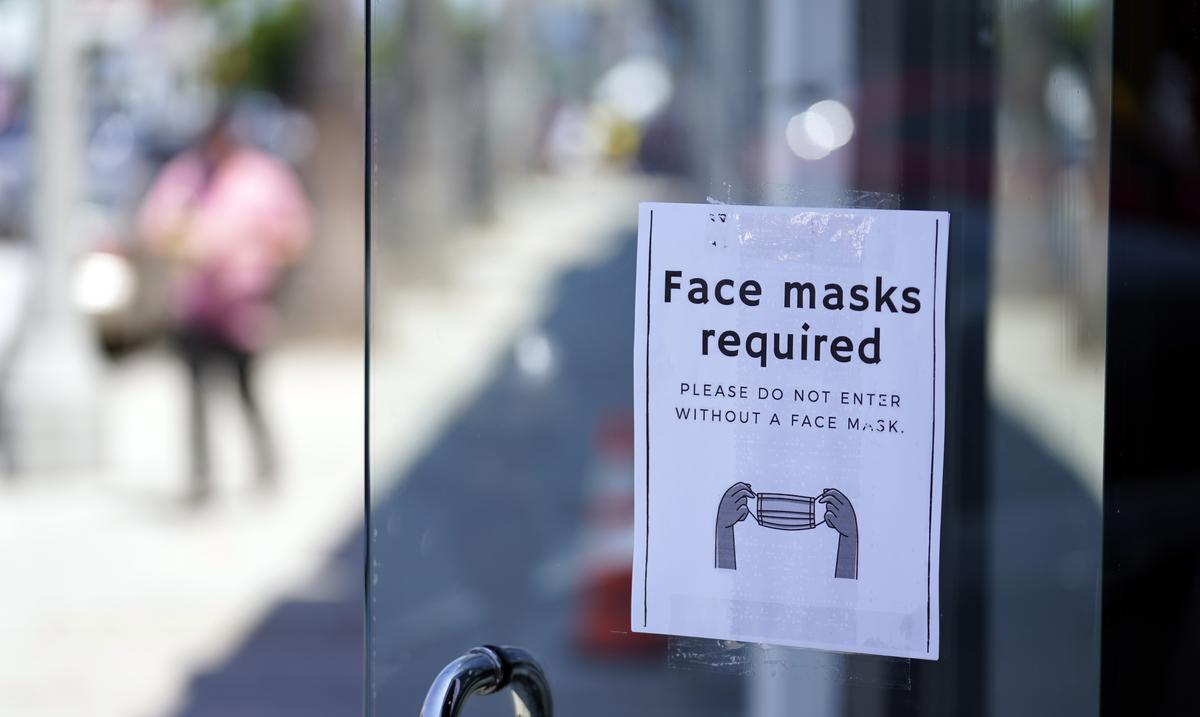 The United States government announced this Wednesday that it had identified the first case of the omicron variant (B.1.1.529) of COVID-19 in California.

The Centers for Disease Control and Prevention (CDC, in English) detailed that the case corresponds to a traveler who returned to the United States from South Africa on November 22 and tested positive on November 29.

The man does not have severe symptoms of the virus and is vaccinated against SARS-CoV-2. In addition, the agency claimed that the individual is in quarantine. His closest contacts came back negative in recent tests.

At a press conference from the White House, press spokeswoman Jen Psaki reported that President Joe Biden was informed about the confirmation of the first omicron case. Biden is expected to present a strategy against the pandemic on Thursday.

“The president’s medical team continues to believe that existing vaccines will provide some level of protection against a serious illness that can cause omicron, and people who have received boosters have even greater protection. As such, we urge all adults to receive their booster shots and vaccinate their children and themselves, if they have not already done so, “said the coordinator of the federal response to COVID-19, Jeff Zients.

The medical community has consistently clarified that vaccination against COVID-19 does not prevent infection, but it does prevent serious symptoms of the virus and even death.

“I wouldn’t be surprised if it’s here and we haven’t detected it yet. When you have a virus that is transmitted so easily and there are already cases in other countries as a result of travel, it will almost invariably end up reaching everywhere, “he said at the time in an interview on NBC.

Scientists from South Africa reported the detection of omicron to the World Health Organization (WHO), for the first time, on November 24. However, new findings indicate that the coronavirus mutation was already in Europe about a week before this date.

The WHO has already classified it as a “variant of concern”. The organization on Tuesday urged people who are not fully vaccinated against the virus, who are at higher risk of developing severe illness and those aged 60 and over to postpone their flights in areas where the disease is spreading.

The variant has been identified in about 20 countries, including Australia, Belgium, Brazil, Canada, Israel, Italy, Japan, South Korea, Spain, Ireland, Sweden, Germany, and the Czech Republic.