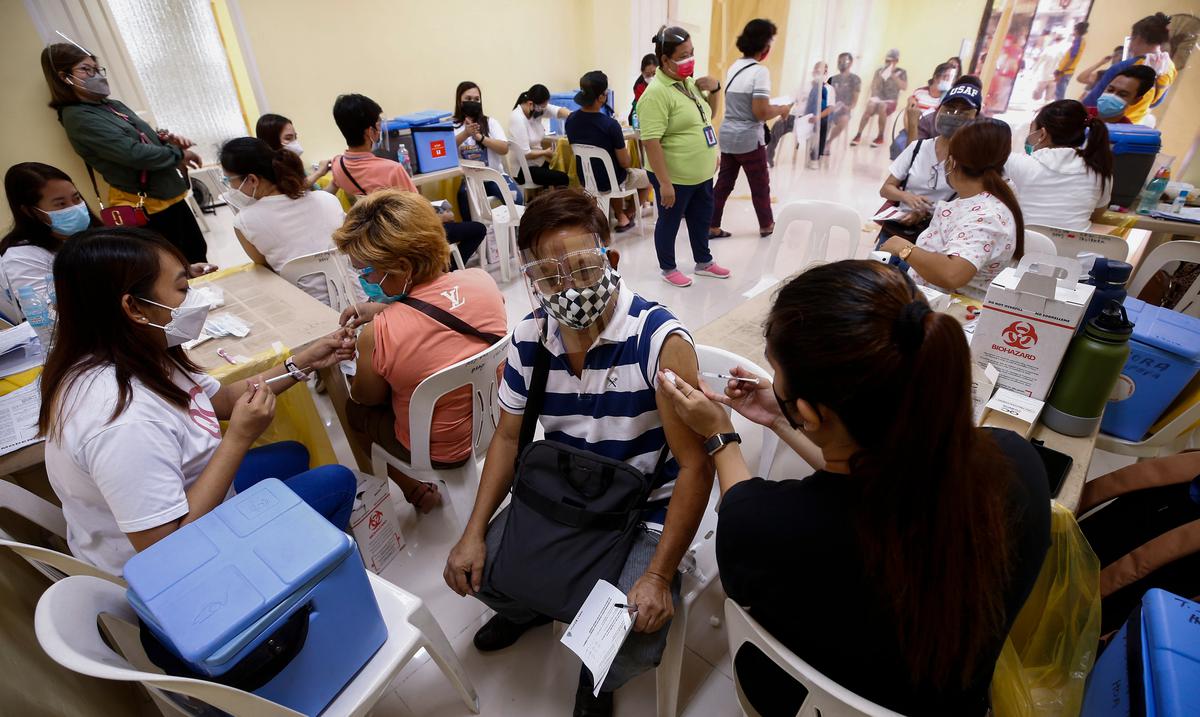 Brussels – The United States Government warned this Friday that starting next Monday it will place restrictions on travelers from South Africa and seven other countries in the South of the continent due to the appearance of a new variant of the coronavirus baptized as “omicron”.

In a statement, the White House announced that the restrictions will include, in addition to South Africa, Botswana, Zimbabwe, Namibia, Lesotho, Eswatini, Mozambique and Malawi.

The discovery of the new variant of the coronavirus sent a shudder across much of the world on Friday, several countries suspended air travel, markets plummeted and scientists met to determine the largely unknown risks.

A World Health Organization panel named the variant “omicron” and classified it as a highly transmissible virus of care, the same category that includes the delta variant. The panel said initial testing indicates an increased risk of reinfection.

Experts and the World Health Organization asked that there be no exaggerated reactions before knowing better the variant originated in southern Africa. But a nervous world feared the worst almost two years after the emergence of COVID-19 and the start of a pandemic that has caused more than 5 million deaths worldwide.

“We must act quickly and as soon as possible,” British Health Secretary Sajid Javid told Parliament.

There was initially no indication that the variant caused a more serious illness. As in other variants, some patients are asymptomatic, South African experts said.