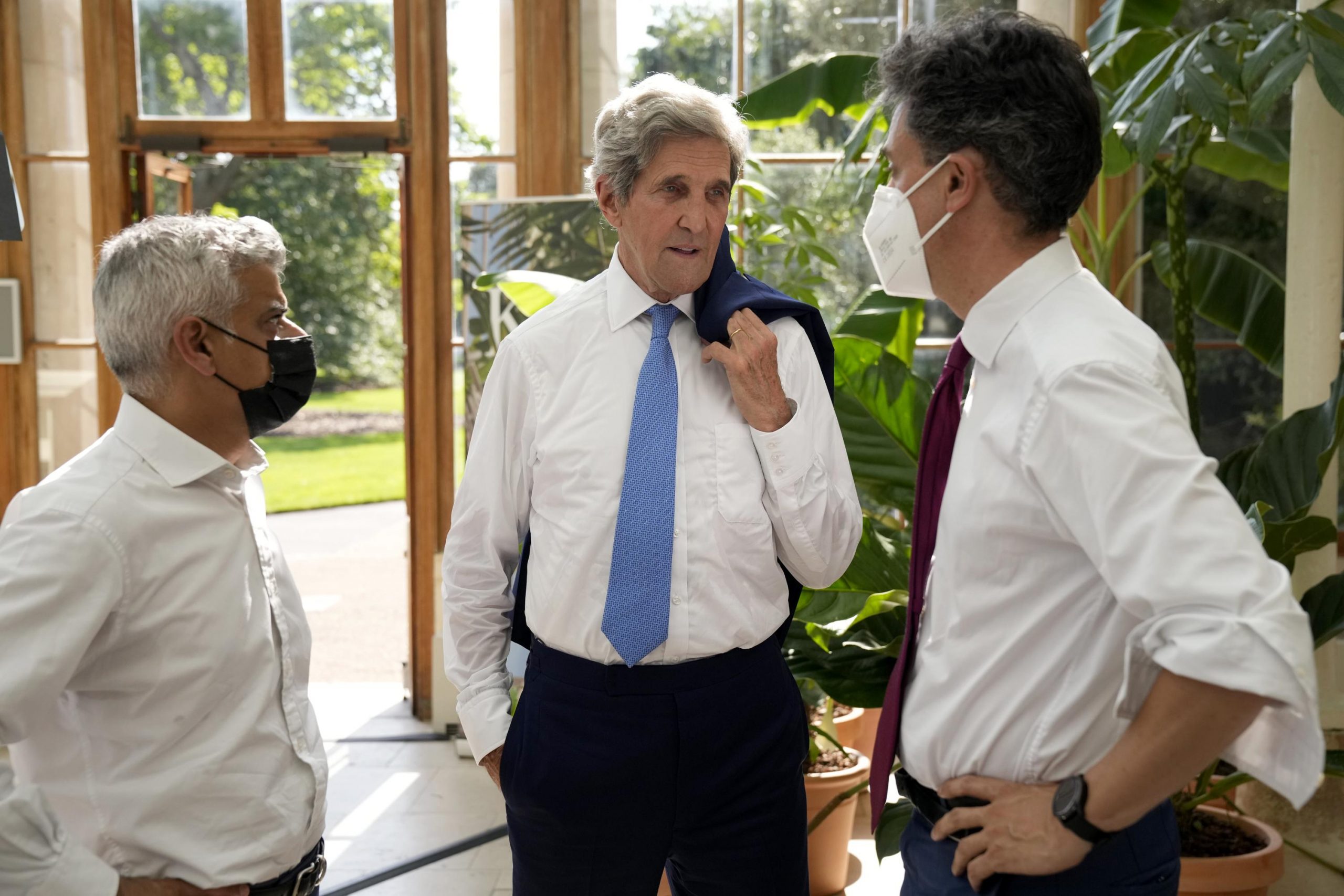 Kerry challenged world leaders to accelerate the actions necessary to curb rising temperatures and lift the world off the brink. “Allies, partners, competitors and even adversaries” must work together, Kerry said during a speech at the Royal Botanic Gardens in Kew, London, a UNESCO World Heritage Site where scientists work to protect plants from the environment. global warming.

“The climate crisis is the test of our times, and while it unfolds in slow motion, for some, this test is as sharp and existential as any before it,” said Kerry. “The time is finishing”.

Kerry described the next decade as decisive, saying that all countries must accelerate their efforts to reduce greenhouse gas emissions if they are to meet their commitment to limit temperature increases to no more than 1.5 degrees Celsius above levels. pre-industrial.

Although many countries have committed to eliminating net carbon emissions by 2050, the Intergovernmental Panel on Climate Change says that emissions must be reduced by at least 40% by the end of the decade to keep temperatures under control.

Organizers of the upcoming United Nations summit against climate change are calling the November event in Glasgow, Scotland, “the world’s last best chance to control runaway climate change.” The main goal of the meeting, known as COP26, is for governments to set “ambitious” targets to reduce greenhouse gas emissions by 2030.