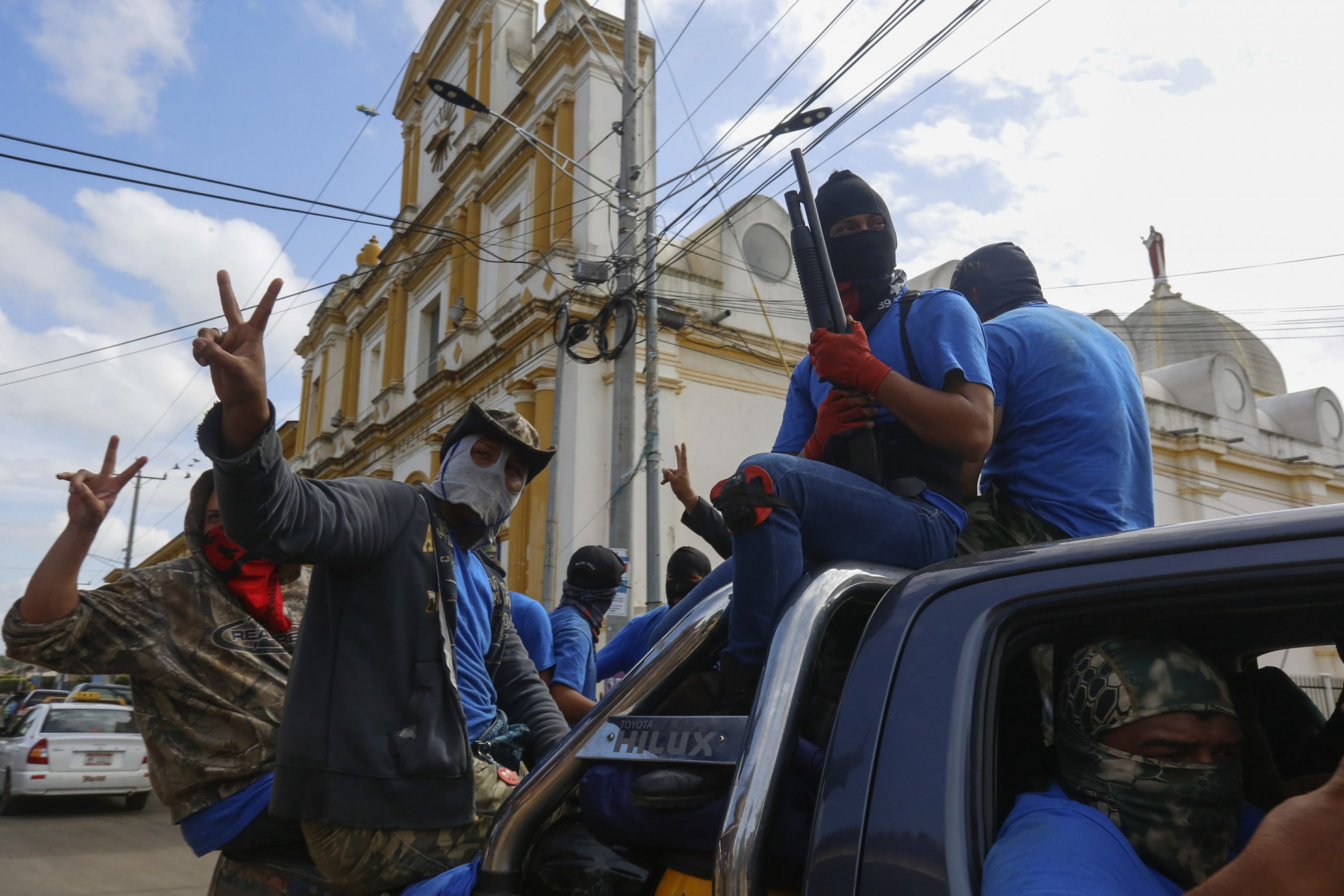 MANAGUA (AP) – The United States government reported that its citizens have been subjected to “harassment and aggression” by “masked people” in Nicaragua and recommended that Americans not travel to the Central American nation, where the COVID pandemic is also -19 represents an “unknown risk”.

“Do not travel to Nicaragua for COVID-19. Reconsider traveling to Nicaragua due to the limited availability of medical care and the arbitrary application of the laws. Be more cautious in Nicaragua due to crime, ”said a Nicaraguan travel alert posted on Friday on the website of the United States embassy in Managua.

According to the report, Daniel Ortega’s government “arbitrarily enforces laws for political purposes” and “throughout Nicaragua, government officials and law enforcement continue to target those who oppose” the Sandinista administration, including figures from the Sandinista administration. opposition, exiles, activists, business representatives, human rights defenders and members of the clergy and the press.

Among the alleged actions of the government, he mentioned “arbitrarily detaining defenders of democracy; prevent certain people from leaving Nicaragua by air or land for political reasons; seize and / or arbitrarily search private property, including personal telephones and computers ”.

In its note, the State Department also noted that US citizens have reported being subjected to “harassment and assault by masked persons. US citizens residing in Nicaragua also report increased scrutiny of alleged political speech and additional scrutiny by immigration officials. “

Among the 36 opponents jailed since the end of May is the student leader Lesther Alemán, who in a session of the national dialogue in May 2018, a month after the outbreak of the civic revolt, publicly ordered Ortega to “surrender” and leave the government. .

Lesbia Alfaro, the 23-year-old’s mother, told The Associated Press that she “fears for his life” because he suffers from gastric reflux and in the El Chipote prison “they give him very little food.”

The woman said she was able to visit her son only once, on September 1, and that she found him “very skinny, emaciated and dehydrated.” “Lesther weighed 135 pounds before he was arrested (last July 6) and now he will be around 112. He told me that he hardly eats, that they do not give him the juices that I bring him,” he added.

Alemán’s health condition would have worsened in the last hours. “His lawyer told me that he can hardly stand up or walk anymore,” Alfaro said after requesting the International Red Cross to intervene, so that he could be treated by a doctor and “do not let him die of hunger.”

The US government note also recommended being alert to the risk of “violent crimes, such as sexual assault and armed robbery” and warned that poor infrastructure in some parts of Nicaragua “limits the embassy’s ability to help citizens. Americans ”in emergencies.

Regarding the pandemic, the document noted that local reports “indicate very high levels of COVID-19” and advised consulting with the Centers for Disease Control (CDC) before traveling to the country.

The Nicaraguan government has not adopted quarantines or other measures since the beginning of the pandemic in March 2020. On the contrary, it has promoted political, religious and sports activities that involve crowds and increase the risk of contagion, according to specialists.

On Thursday night, President Ortega offered statistics on vaccination for the first time and said that so far 523,557 Nicaraguans – all over 45 years old – have been vaccinated against COVID-19, which represents only 18.6% of the government goal of 2.8 million people, about 44% of the total population.

Ortega announced that as of September 20, the Ministry of Health will begin to vaccinate, always on a voluntary basis, people over 30 years of age who constitute an important population segment in the country.

So far in Nicaragua there have been 12,350 cases of the new coronavirus and 201 deaths, according to the Johns Hopkins University Center for Science and Systems Engineering.