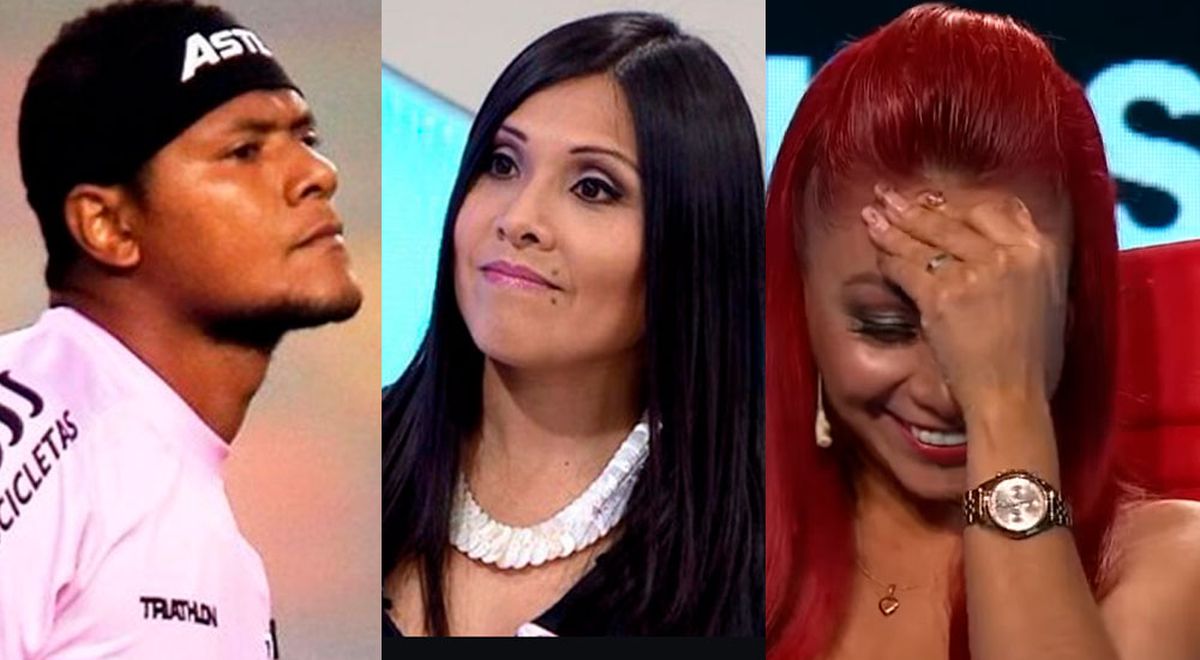 Deysi Araujo is the most recent participant of the controversial program "The value of the truth", a space where he revealed infidences of his romances with different figures of the show.

It was precisely question number seven that highlighted the affair that Deysi Araujo had with former soccer player Juan ‘Chiquito Flores’, who sought out the Cajamarca Vedette after the end of his controversial relationship with Tula Rodríguez.

YOU CAN SEE: "Were you with Manolo Rojas?", The question that Deisy Araujo decided not to answer [VIDEO]

Did you have a ‘crash and escape’ with ‘Chiquito Flores’? asked the host of the program between the laughter of the friends who accompanied Deysi Araujo. The response of the participant was affirmative and she said that the former University Sportsman was only dedicated to talk about the behavior of "In everyone's mouth" and that bothered him.

"I had never seen him in person but I did know he was Tula's partner, I love the serious color, it has always caught my attention … I love its size, I like tall men," said Deysi Araujo .

“All the time he spent telling me about Tula, all the time, and of course it bothered me. She told me she was the woman of her life, she was in pain, I know the whole story, and why he cheated on her with Maribel Velarde, ”added the 33-year-old star.

In addition, Deysi Araujo said that ‘Chiquito’ Flores wanted to be intimate with her after picking her up from one of her presentations but she didn't want to because she was "afraid." “I like tall, very tall men, but this man was a‘ hombrazo ’and I said‘ he kills me ’,” he said.